Heavy Bleeding With a Birth Control Implant Is (Usually) Not Dangerous
Your body is most likely shedding uterine lining or adjusting to hormones, but be aware. 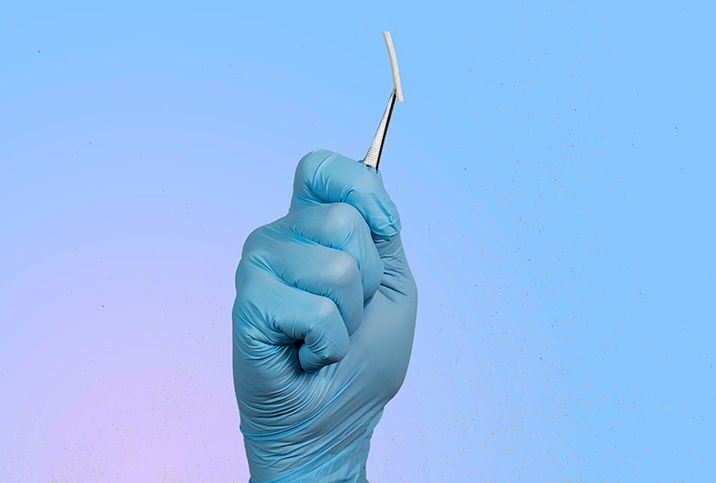 These forms of birth control last anywhere from three to 10 years and are good options for people who want long-term and effective prevention of pregnancy. The implant, inserted into an arm and lasting up to three years, is a particularly popular option among many people. The implantation process is relatively painless as doctors usually give patients a localized anesthetic when they insert the implant, which is a small, thin rod.

Side effects to be expected

It can be difficult to know what is or isn't normal, such as spotting while on the implant. According to Planned Parenthood, the implant makes periods much lighter, and one-third of people say they stop getting their periods after a year, so the presence of blood can be concerning.

"Some patients can have spotting for up to three months after insertion," said Corey Babb, D.O., a certified OB-GYN in Oklahoma. This occurs because the implant releases the hormone progestin to prevent pregnancy. It can take a while for your body to acclimate to the hormone.

Fellow gynecologist Barbara Levy, M.D., of California, said the bleeding can last longer than three months depending on how thick your uterine lining was when the implant was placed and how sensitive your body is to the change in hormones.

"If it is bothersome, your healthcare professional can add some anti-inflammatory medication or one month of estrogen/progestin birth control pills, if you are medically able to use them, for one cycle to stop the bleeding," Levy advised. 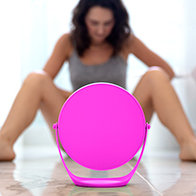 Are People Self-Removing Their IUDs—Is It Safe? 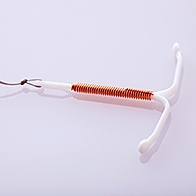 This bleeding is usually light spotting, unless you went many months without a period before having the implant inserted, Levy said. Some patients have reported continuous, heavy bleeding for a long period of time after insertion, which Levy said isn't typical but doesn't necessarily mean something is wrong.

"This can happen if there is a very thick uterine lining before the implant is placed, which has to shed over time, or sometimes because there are benign growths inside the uterus," Levy explained. "You should definitely see your healthcare professional if the bleeding is heavy or long-lasting."

Though spotting as a response to the implant usually lasts only a few months, people can also spot or bleed months or years after getting it inserted. This is rare but possible, Babb noted.

Babb added that the vast majority of users do not experience heavy bleeding similar to a period as a response to the progesterone in the implant.

Concerned? Talk to your doctor

Levy explained that bleeding is considered abnormal if it becomes heavy with clots, interferes with your daily life, gets heavier or more frequent over time, or happens after intercourse.

If healthcare intervention, such as taking anti-inflammatory medication or a cycle of birth control pills, does not resolve the bleeding or other issues with the implant, Levy said some people may want to have the implant removed and switch to something else.

Babb recommended giving the device at least six months before considering removal for an alternate form of hormonal contraception.

Bleeding can be annoying, especially when implants are often praised for stopping periods or making them lighter. Thankfully, bleeding is not often due to any serious complications.

"The vast majority of the time there will be nothing pathologic with the bleeding," Babb said.

Other side effects from the implant include moodiness, headaches, breast tenderness, nausea, weight gain, acne, oily skin and fluid retention. Despite these side effects, NPR reports that approximately 12 percent of U.S. women rely on either IUDs or contraceptive implants to prevent pregnancy.

"The implant is a great option for people who want a long-acting reversible contraceptive and don't mind the likelihood of irregular spotting and bleeding," Levy said, adding that the implant is "highly effective and convenient." 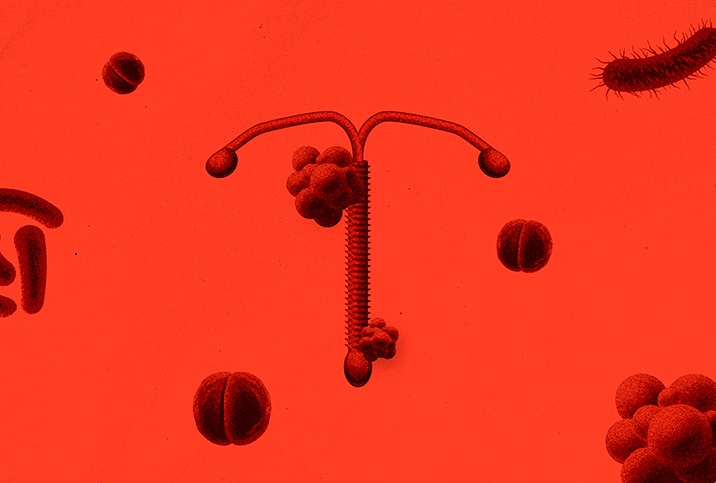 Can an IUD Cause Bacterial Vaginosis?

What to Know About the Popular IUD Brand Breaking Inside Women 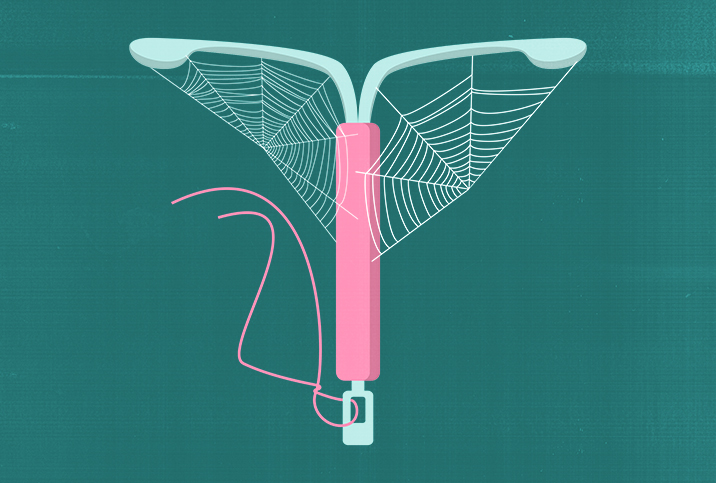 What If I Never Take My IUD Out? 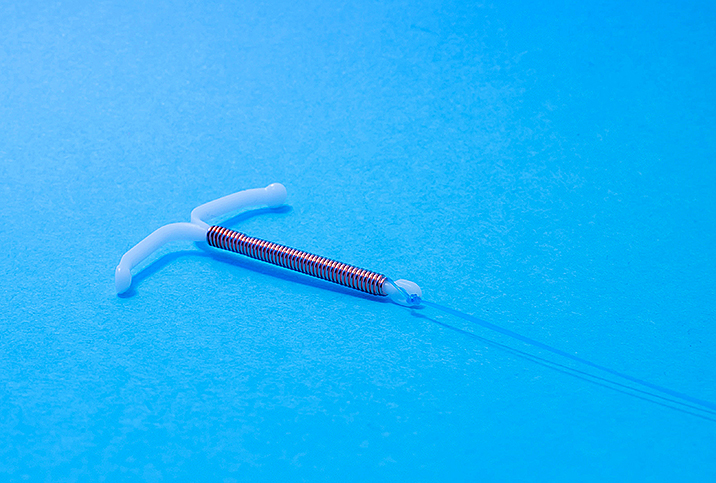 More Than Birth Control: How IUDs Can Affect Your Sex Life