Are We in a New Age of 'Coronesty' in the Dating World? Skip to main content

Are We in a New Age of 'Coronesty' in the Dating World?

COVID-19 has left us craving real connections—and honesty—more than ever. 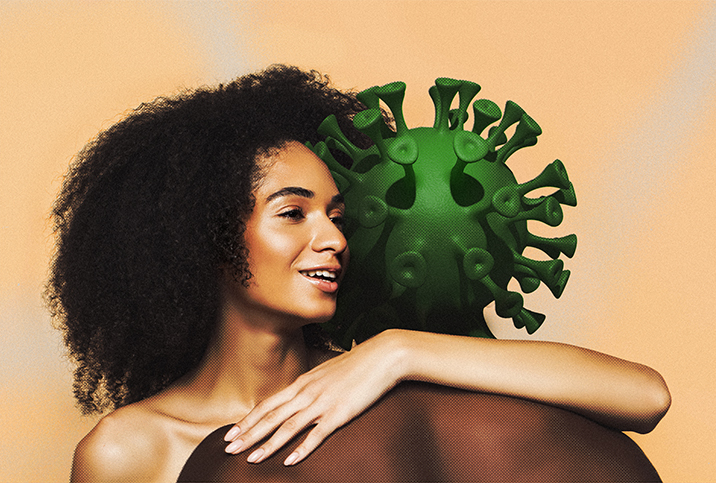 It's no secret the COVID-19 pandemic has changed many facets of our lives. After a couple of years of restrictions, lockdowns and innumerable Zoom calls, we're likely approaching life a little differently than before.

Naturally, the pandemic has also changed our dating approach. One of the biggest transformations in dating is upfront honesty—what some people are calling "coronesty."

What is this new buzzword?

This is a term coined in 2022 to describe coronavirus-inspired honesty in the dating world. It is "the increased desire for people to be honest with others—and, crucially, themselves—about what they really want from a relationship," Siobhan Smith wrote in Metro, a United Kingdom publication.

The theory behind the phrase goes like this: Spending so much time isolated in lockdowns over the past few years has caused all of us to reevaluate what we actually want from relationships. Whether you are single or in a relationship, the time alone or with your partner may have opened your eyes to possible ways you were dishonest with yourself or others about what you want.

The pandemic has reminded some of us that our time is limited and wasting it on the wrong people is rarely worth it. So it seems we've decided to be more honest with ourselves and our partners.

So far, there isn't much data on whether this is a real, widespread phenomenon, but one study by Match indicated that 84 percent of single people are hoping to find "someone they can communicate their wants and needs to."

Coronesty defines 'the increased desire for people to be honest with others—and, crucially, themselves—about what they really want from a relationship.'

Emily Simonian, a licensed marriage and family therapist and head of clinical learning at mental health company Thriveworks in New York, can see why this could be a natural consequence of the pandemic.

"If it is happening, it could be a result of people making up for lost time if they are wanting to have meaningful relationships and recognizing that lying or putting up a facade will ultimately delay or move them further away from a real relationship," she explained.

According to Chad Barnsdale, founder of Unfinished Man, a men's lifestyle site based in New Hampshire, this shift toward honesty is a great development.

He said it's a great way to open up to honesty. "This can help to avoid wasting time on relationships that are not going to work out in the end."

Louisa is a 28-year-old Londoner who had a coronesty epiphany during the second U.K. lockdown. She was in a three-year relationship with her boyfriend at the time and while she didn't live with him, the pair were searching for a new home when the lockdown hit.

"I was living alone, my work was suddenly remote and I wasn't going, going, going all the time," she said. "Having all that extra time left me feeling like a different person. When restrictions started to lift again, I found myself second-guessing the whole moving in together thing, like, why was I really doing it?"

After some tough conversations, she and her boyfriend decided to split up.

"I had to be honest with him and with myself," Louisa said. "I realized I was just trying to move things forward because I had it in my head that that was what I was supposed to do."

For the perpetually single Sarah, a 31-year-old living in New York, the pandemic also provided a wake-up call of sorts.

"When we were told to stay home, I was like, 'Oh, I'm alone,'" she said. "And then I was like, 'OK, is this what I actually want? Why do my relationships never last?' I did some real soul searching."

One of Sarah's realizations was she never let herself open up on dates, instead choosing to hide details about her mental health.

"I would put up this mask all the time. I have been dealing with depression for a while and I would try to kind of keep it a secret," Sarah said. "I think people didn't really understand me and how I was acting because of it."

Since things have started to return to the old normal, Sarah is taking a new approach: honesty.

"Now, I've decided it's literally so stupid to try and hide bits of myself," she said. "I'm just going to be real."

Is there such a thing as being too honest?

It seems coronesty is a wonderful way to approach post-lockdown dating, but could it become dangerous?

"In terms of honesty, you want to ask yourself if the information you're thinking of sharing will cause your partner distress," Simonian explained. "For example, if you have harmless thoughts about an ex, like wondering how they're doing, but you have no desire to rekindle a relationship, that type of information might fall under the category of 'too honest.' It isn't necessary for your partner to know and it could upset them."

Remember, there is a difference between honesty and privacy.

"Only you can decide what 'too honest' is, based on your personal boundaries," Simonian said. "In general, you don't want to keep secrets from your partner, but it's OK to maintain a sense of privacy if that's what you need." 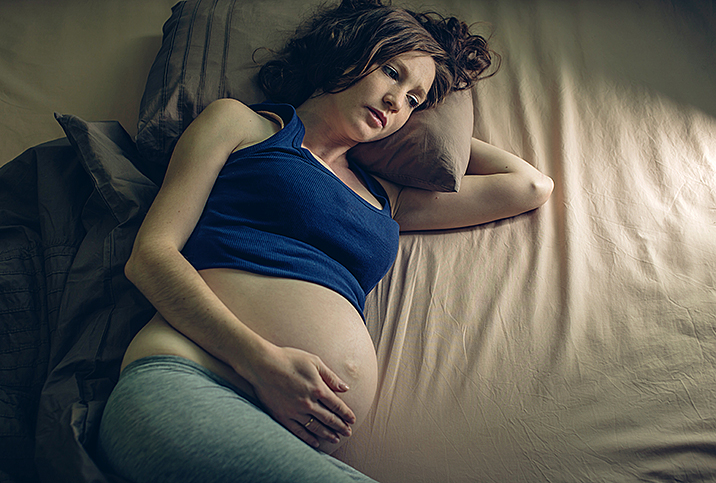