Why Does My Period Make Me So Tired?
The fatigue many women experience around menstruation has an explanation (and a solution). 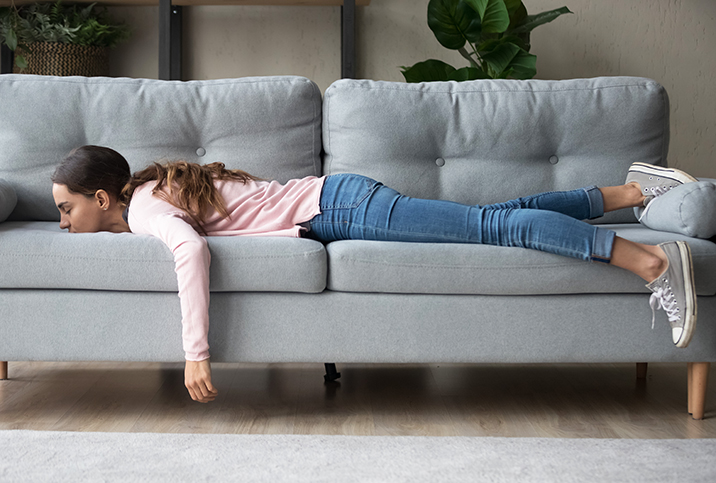 Fatigue is a common side effect of menstruation, but the level varies for each woman. Let’s look at the causes and recommendations available to help fight off fatigue.

During your period, one of the most common causes of fatigue is anemia, or iron deficiency. Mild anemia can occur because blood contains iron. If you lose a lot of blood during your period, and your iron intake is not enough to replace it, this may cause an imbalance in your body.

Low levels of iron will prevent your muscles and organs from absorbing enough oxygen, and this will make you feel tired. If you suspect you have an iron deficiency, consult your doctor to prevent further complications from this condition.

Another common reason for fatigue is related to premenstrual syndrome (PMS), which refers to a wide range of symptoms, both physical and emotional, that begin after ovulation (14 days or so after your last period) and typically go away a few days after your next period starts.

It’s a very common condition that an estimated 3 out of 4 menstruating women have experienced. The exact cause of PMS is unknown, but several factors can contribute to it including changes in hormone levels during the menstrual cycle.

During menstruation, there is an increase in estrogen and progesterone. Higher estrogen levels have been shown to increase the amount and quality of sleep women experience, while progesterone is linked to feeling drowsy.

Another hormone capable of intensifying or worsening premenstrual syndrome is serotonin. Serotonin is a brain chemical that can produce mood changes, and a lack of serotonin can contribute to both fatigue and PMS.

Additional symptoms of PMS include:

The exact symptoms and severity of premenstrual syndrome vary from woman to woman. Most women with PMS only experience a few of the possible symptoms, in a relatively predictable manner from cycle to cycle.

Dehydration can make you feel tired, so try to drink two liters of water a day.

It may sound counterintuitive, but exercise will help reduce fatigue. Don't push yourself too much, though. Knowing your limits is crucial.

Alcohol is a natural depressant and will increase feelings of fatigue. It can have other effects on your menstrual cycle as well.

If you eat a large meal, your body will spend more energy digesting the food, which in turn can leave you feeling tired. Try smaller meals and healthy snacks throughout the day instead.

While mild to moderate fatigue is completely normal during your menstrual cycle, if you notice severe symptoms or have difficulty performing daily activities due to extreme fatigue, it’s important to consult your physician, as this may be a sign of a more serious condition, such as depression, anxiety or seasonal affective disorder (SAD), all of which can also cause tiredness.

How to Have Sex in the Sand

Why Moms Benefit From the Period Panty 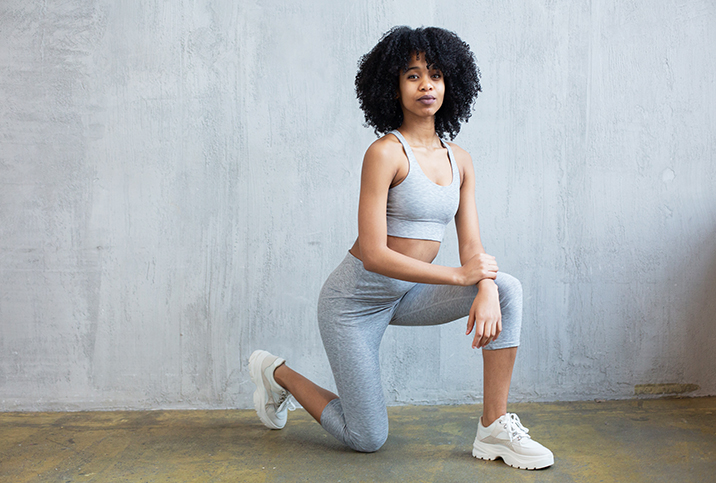 Relieve Your Period Pain With These Natural Treatments 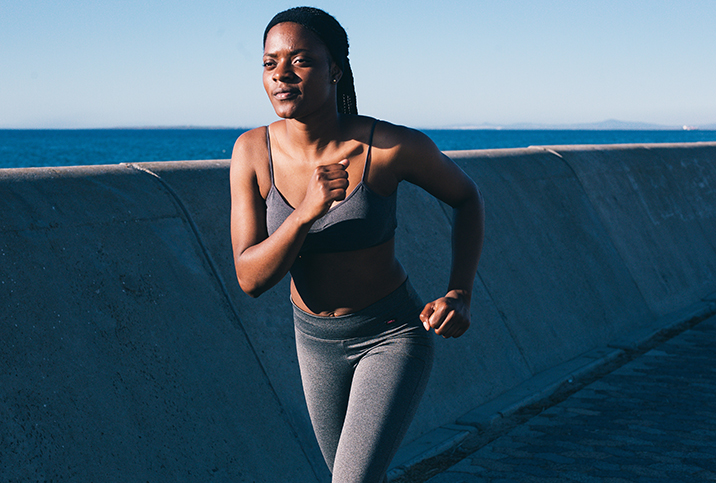 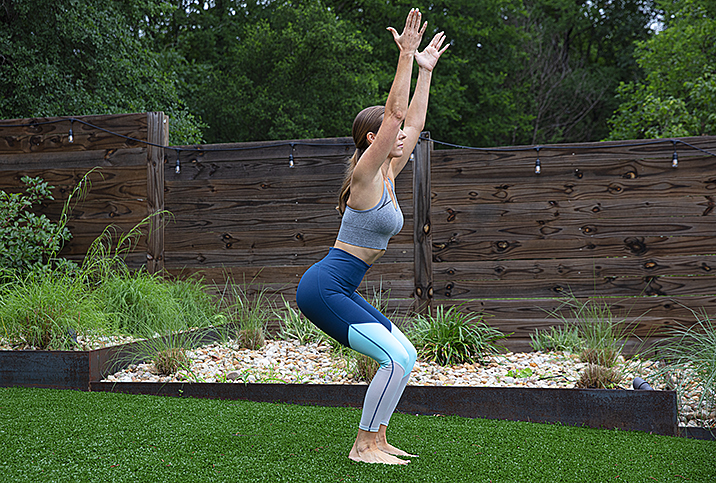 How to Namaste Your PMS Away 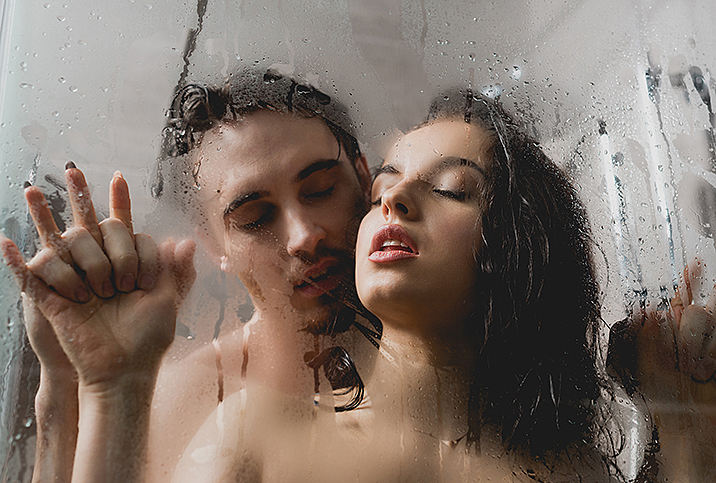