Just What Are My Balls Doing All Day?
Your down-there companions have only a couple of functions, but they sure are busy. 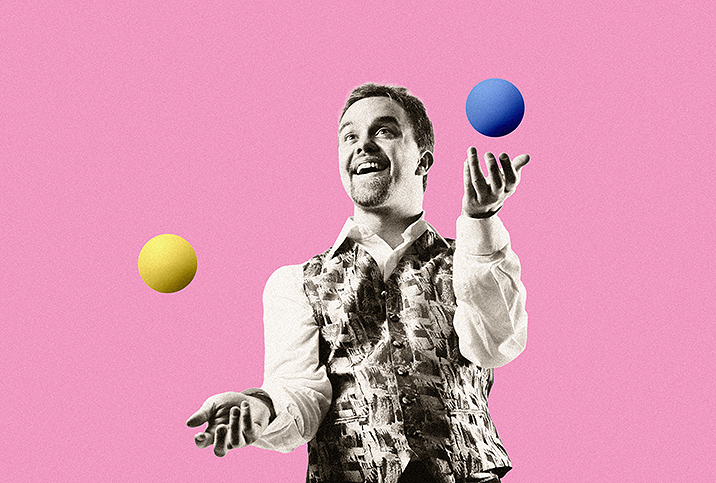 Ferris Bueller might have taken a day off, but your testicles? Ha! Not a chance.

Like year-round elves, the testes are busy, busy boys. There's no time for coffee breaks and no time to peruse the latest TikTok challenge.

Why are these scrotum-dwelling, oval-shaped organs so busy that their appointment book has no openings?

Well, according to Joshua Halpern, M.D., an assistant professor of urology at Northwestern University Feinberg School of Medicine in Chicago, the testicles have two main jobs: making both sperm and testosterone.

In other words, double duty.

Halpern described specialized stem cells in the testicle that are able to make millions of sperm without getting used up. Collectively, these cells are essentially a sperm-making factory, he said.

The process of sperm production is fostered by a group of helper cells called Sertoli cells, which perform a number of functions, including lending a hand in supporting, protecting and providing nutrition to spermatogenic cells. Spermatogenesis is the production of mature sperm cells from the undifferentiated primordial germ cells. Basically, stem cells are the raw materials (undifferentiated cells) in the human body that generate cells with a specialized function (differentiated cells).

As if testicles are on the clock, in a mere second they generate 1,500 sperm, according to Mary Samplaski, M.D., a urologist and male fertility expert with Keck Medicine of the University of Southern California. Picking up the pace, testicles can make as many as 200,000 sperm a minute, not to mention millions of sperm daily. To repeat: They're busy boys.

While all this might smack of overkill, bear in mind each ejaculation releases between 20 million and 300 million sperm. Consequently, an action that appears to be a little overboard actually is essential. Then there's this: A full sperm production cycle can run anywhere from 42 to 72 days, and during that time the testes produce billions of sperm.

"When you think of the massive number of sperm that the testicle makes—85 million per day, per testicle—it's really an amazingly high-yield factory," Samplaski said.

As if testicles are on the clock, in a mere second they generate 1,500 sperm.

How do the testicles make so many sperm?

"It's what they're made to do—they're designed to make a massive number," Samplaski continued. "We believe that's because the journey to fertilize the female egg isn't easy. It's a bit like a 'running the gauntlet' for the sperm. There are many barriers that the sperm must overcome on their way swimming to the egg, and some are lost at every step."

"Sperm need a very high-testosterone environment to develop—50 to 100 times higher than blood," Samplaski said. "I almost think of testosterone like fertilizer; sperm need to be bathed in testosterone to form and to function. Conversely, by taking away a man's testosterone, sperm production usually also drops dramatically or ceases altogether."

All of this supersonic-like production raises another question: Where do all the sperm go?

Sperm, once produced and released by the testicle, then mature and acquire their swimming ability in the epididymis, Samplaski explained. They are essentially lined up in the epididymis to await ejaculation, which propels sperm through a series of ducts, including the vas deferens and ejaculatory ducts, and out of the body through the urethra as part of the seminal fluid.

Testosterone isn't produced only in the testes. Heck, it isn't even limited to folks with testes. But hormone production—testosterone is the bulk of it—is the other important function of the testicles.

Halpern said Leydig cells, a group of cells in the testicles, make testosterone.

The testicles don't make production decisions, however. Signals from the pituitary gland, a structure at the base of the brain, tell the testicle to produce testosterone, Samplaski said. A feedback loop regulates how much testosterone is produced in response to need.

"When testosterone levels are low, signals from the pituitary increase, telling the testicles to make more," she said.

For men, normal testosterone levels are between 280 and 1,100 nanograms per deciliter (ng/dL), depending on age and other factors. Low testosterone becomes a factor when levels are less than 300ng/dL. This condition surfaces in almost 40 percent of men age 45 and older.

Some guys may consider testosterone-boosting supplements, but the Food and Drug Administration does not review or approve dietary supplements for safety and effectiveness before they are on the market.

Instead, men should probably begin with an analysis of their sleeping habits. On average, men produce 4 to 7 milligrams of testosterone a day, mostly while they're sleeping. This explains why testosterone levels peak in the morning, and why doctors usually take blood samples for testosterone testing at about 8 a.m.

That just goes to show you how busy your testicles are: While you're sleeping, they're still working. 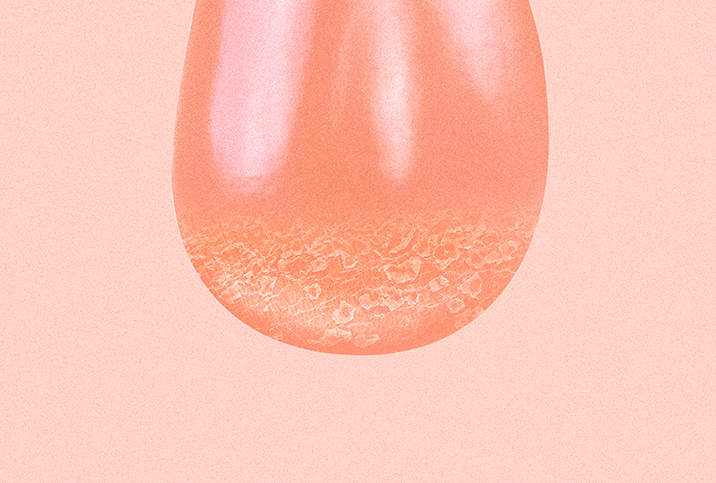 You've Heard of Cellulitis—But in Your Scrotum? 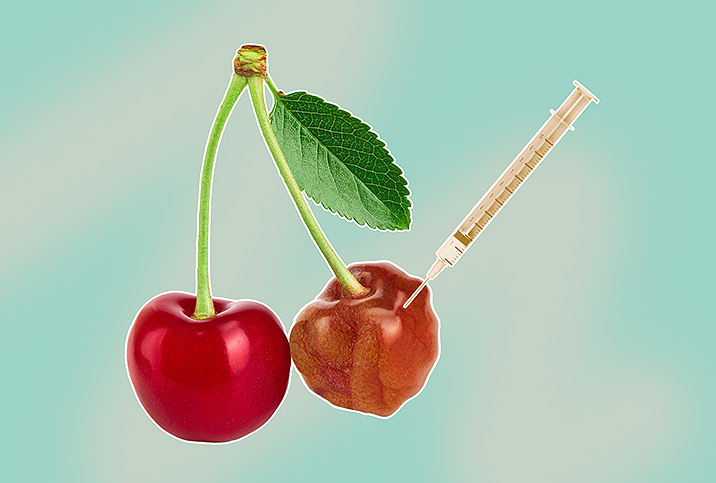 Steroids Do Serious Damage to Your Testicles The Pros and Cons of Prosthetic Testicles