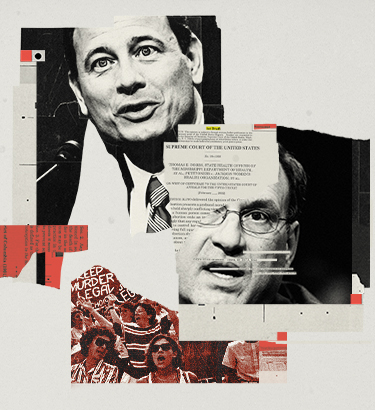 Editor's note: The recent and unprecedented leak of a draft decision by the Supreme Court of the United States that would overturn 1973's landmark Roe v. Wade ruling could dramatically alter the state of reproductive health care in America. The removal of federal protection for abortion rights would be a seismic shift with far-reaching implications. As the world's largest sexual health platform, Giddy is committed to thorough and fact-based coverage of this issue. Here, we present the first in an ongoing series of data-driven articles exploring the changing landscape of abortion rights and its effects on sexual health in America.

This summer, the U.S. Supreme Court is expected to announce its decision in the case of Dobbs v. Jackson Women's Health Organization, in which the state of Mississippi is asking the high court for the constitutional right to ban some previability abortions if it does not "burden a substantial number of women."

When Justice Samuel Alito's draft opinion on the case leaked in early May, it gave Americans a glimpse of what's widely considered likely to come: the overturning of Roe v. Wade and the end of legal abortions in much of the United States after nearly 50 years.

Twenty-six states are expected to ban abortion if Roe is overturned this summer, according to the Guttmacher Institute, a research and policy group focused on sexual and reproductive rights. Thirteen of the 26 states have "trigger" bans in place, meaning abortion will automatically be outlawed once Roe is overturned. These states, mostly in the South and Midwest, have either retained their pre-Roe abortion laws or passed new restrictions more recently.

Abortion protections remain in place in densely populated states on the coasts, across the Mid-Atlantic and in a few blue Midwestern states. But even so, nearly 60 percent of American women of reproductive age—approximately 40 million women—live in a state that will ban abortion outright or severely restrict it.

U.S. Treasury Secretary Janet Yellen has warned that removing abortion protections could be catestrophic to the American economy.

"I believe that eliminating the right of women to make decisions about when and whether to have children would have very damaging effects on the economy and would set women back decades," she said at a Senate Banking Committee hearing on May 10.

In this article, we discuss those far-reaching economic implications, including rising healthcare costs, declining workforce participation and the burden on taxpayers. 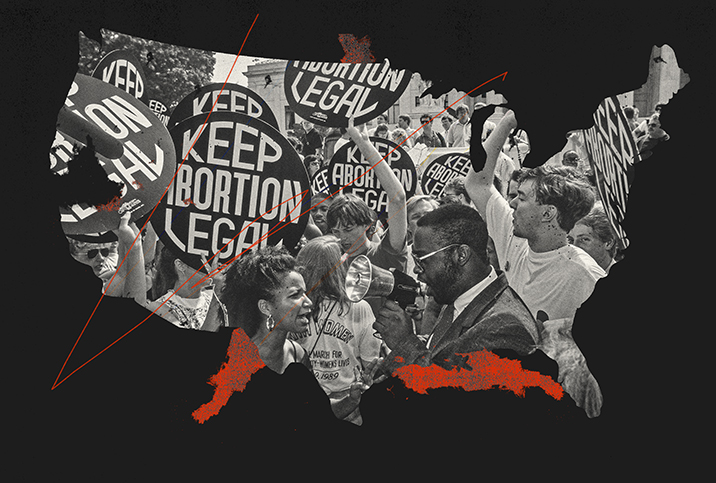 The History of Abortion Law in the United States 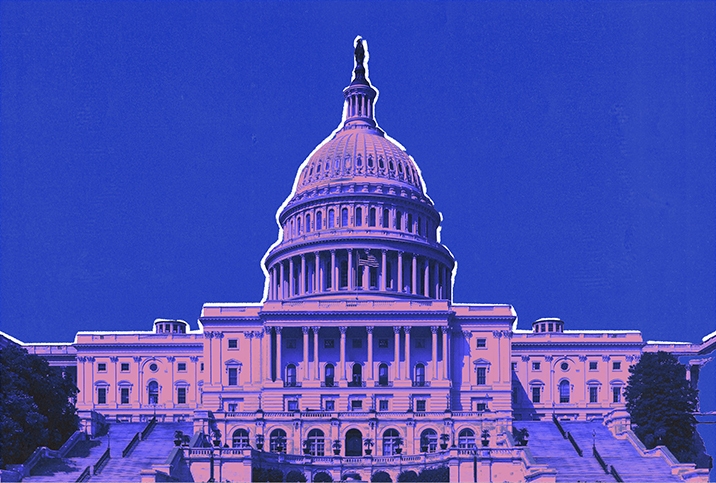 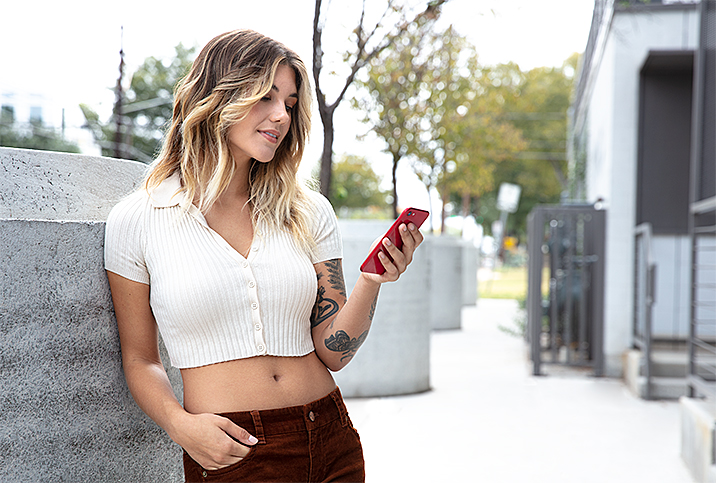