Good Morning America Producer Tony Morrison Reveals His HIV Status
After eight years, he's speaking out on the diagnosis shared with more than a million Americans. 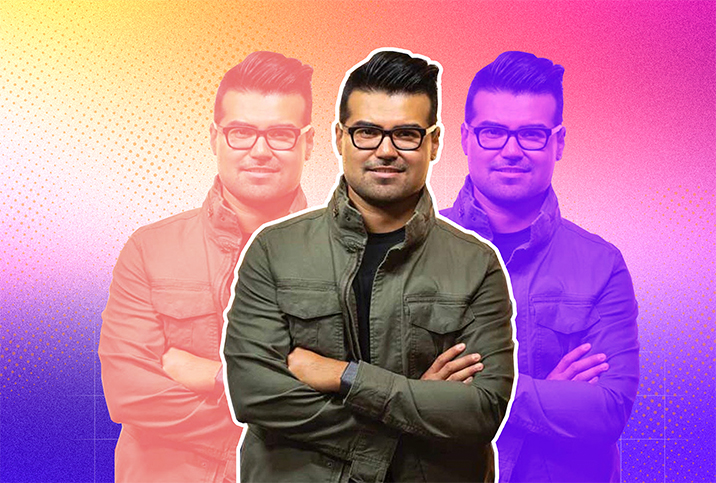 Eight years after receiving a positive test result for HIV, Emmy-award-winning producer on Good Morning America Tony Morrison, 32, has published an essay on coming to terms with the diagnosis.

In 2013, having just relocated from his hometown in Winter Garden, Florida, to New York, Morrison came out as gay via a heartfelt post on Facebook. While his friends took turns being tested for HIV—it was the "fashionable" thing to do at the time—Morrison took an at-home test and got a positive result.

"Would my life ever be the same?" Morrison wrote in his essay for Good Morning America. "Are my days numbered? How could I tell my mom the nightmare of having a gay son was realized in this way?"

"I can probably count on 10 fingers the total number of people I've told over the last eight years," Morrison told PEOPLE. "This is a little controversial but no one in my family, including my mom, knew until my essay published."

'I refuse to sulk in shame any longer. I've found that living is a duty, And I'm choosing to celebrate life as long as I have life to live.'

Morrison anticipated he'd gain tremendous media attention, but he never expected to receive quite so many messages of love and encouragement.

"Everyone has been so supportive," Morrison told PEOPLE. "I hear the word 'proud' and I'm so relieved that so many people have reached out in the way that they have. It's been incredibly overwhelming, but that affirms to me that this was the right thing to do."

Morrison's uplifting essay ends, "I refuse to sulk in shame any longer. I've found that living is a duty, And I'm choosing to celebrate life as long as I have life to live." 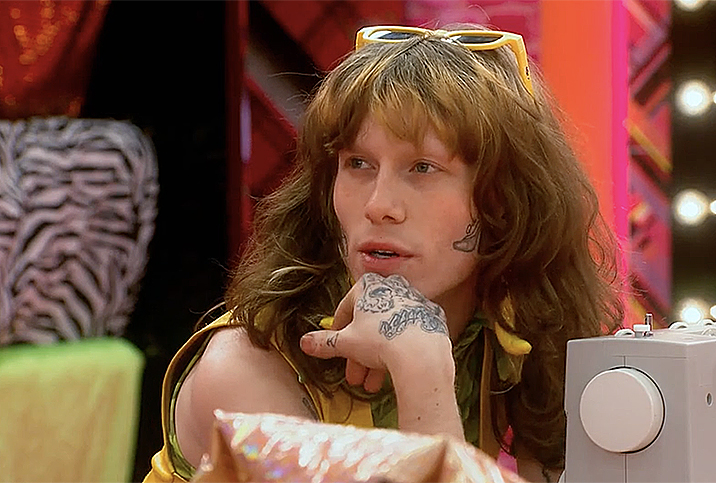 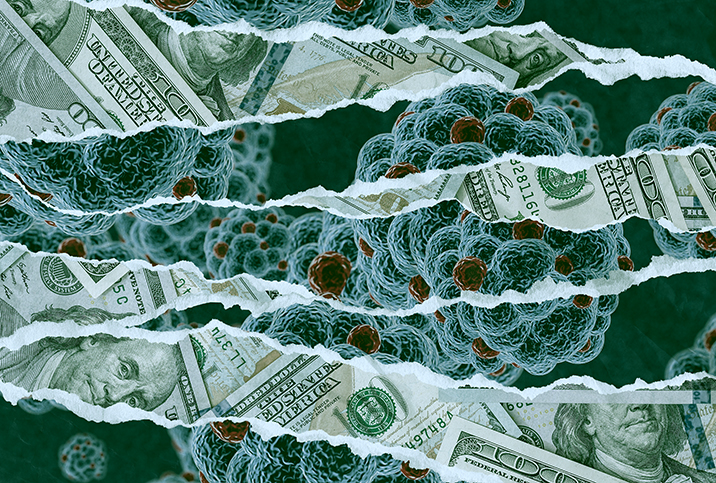 How Common STDs Increase the Risk of HIV 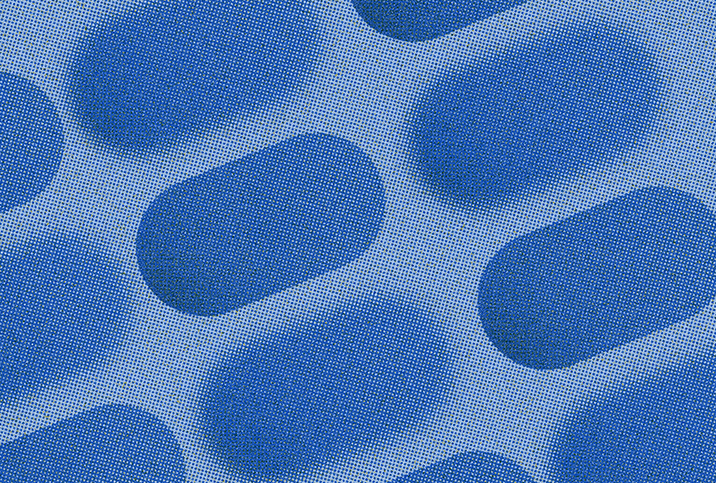