Is 'Splash Pregnancy' the Answer for People With Vaginismus?

If you experience pain with penis-in-vagina sex, this option for conception may be worth a try. We all know how babies are made (hopefully), but what happens when penetrative vaginal sex is nearly, if not totally, impossible due to pain?

This is the case for some people with vaginismus, which affects 5 percent to 17 percent of people with vaginas. Vaginismus is a condition in which the vagina involuntarily clenches upon penetration and causes feelings of dull or sharp pain and pressure. The condition can be debilitating, and it's especially upsetting when you're trying to have a baby.

Several Reddit users know this. On the subreddit r/vaginismus, users explored the idea of a "splash pregnancy," otherwise known as a pregnancy achieved by a partner ejaculating close to (not inside of) their partner's vagina. For user u/themarriedvirgin, it worked—by accident. But is it a method that can work consistently for people?

It's worth a shot (pun intended)

Before you get your hopes up, it's important to note pregnancy via this method isn't exactly likely.

"Splash pregnancy, or nonpenetrative pregnancy, is a rare occurrence," said Heather Bartos, M.D., an OB-GYN in Texas. "It 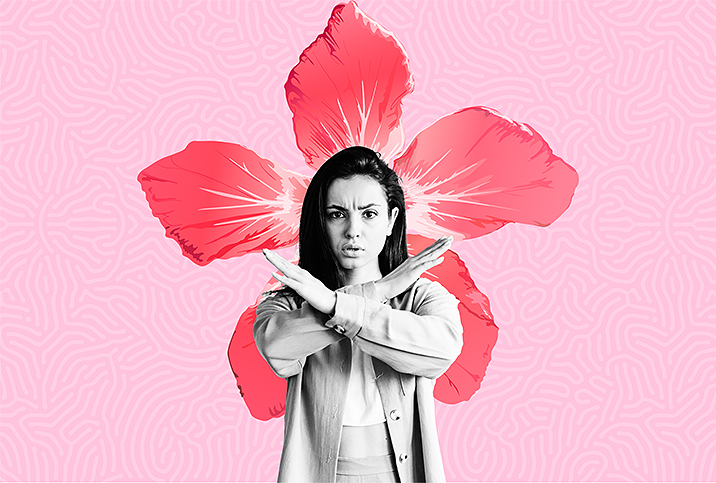 A Dating Guide for Vaginismus 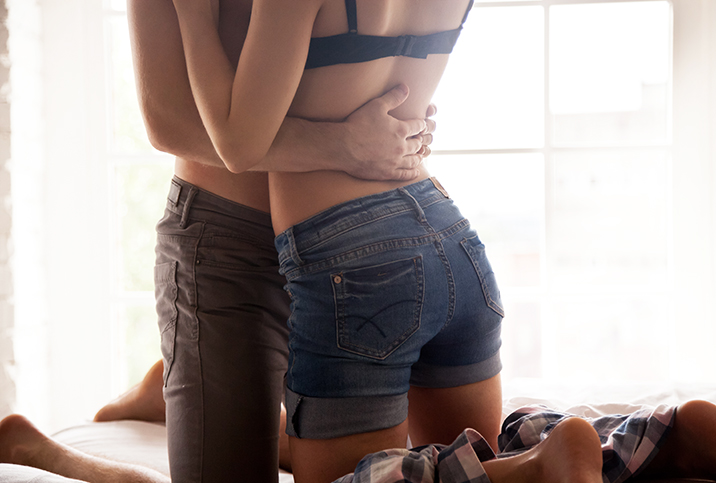 How to Tell a Partner You Have Vaginismus 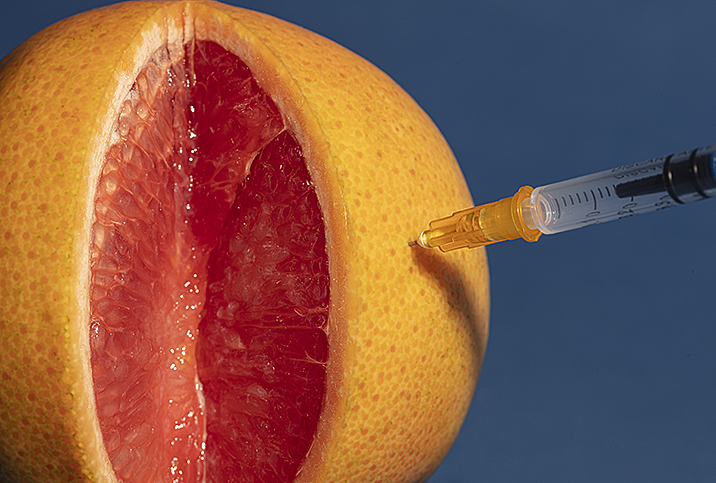 How Botox Is Used to Treat Vaginismus