The Sexual Effects of High Prolactin Levels in Men
Too much of this hormone can lead to low desire, ED, orgasmic dysfunction and more. A 35-year-old man sees a urologist because he's having issues with ejaculation and orgasm. Plus, his energy level and sex drive have plummeted. Combined, the issues are leading to intimacy problems with his partner.

This could be a classic case of the sexual effects of high prolactin levels in men, according to Jesse Mills, M.D., a urologist and the director of the Men's Clinic at UCLA in Los Angeles.

"If it's solely prolactin elevation, it's primarily an orgasmic dysfunction issue," Mills said. "A lot of times, when a guy has difficulty orgasming, he avoids sex. His libido can be affected, his erections can be affected. It's really a slippery slope."

A hormone produced by the pituitary gland in the brain, prolactin is best known for being responsible for milk production in women, though its role in men is not fully understood. What is clear is that abnormally high levels of prolactin, known as hyperprolactinemia, can result in male sexual dysfunction.

Prolactin reduces the secretion of the two gonadotropic hormones: luteinizing hormone (LH), which stimulates the testes to produce testosterone, and follicle-stimulating hormone (FSH). Therefore, a potential consequence of a high prolactin in men is hypogonadism (low testosterone), according to Roberto Salvatori, M.D., the medical director of the Johns Hopkins Pituitary Center in Baltimore.

Prolactinoma, a benign tumor of the pituitary gland, is a potential cause of elevated prolactin levels in men. These tumors can be large—sometimes 4 centimeters—but they are uncommon. Mills said he sees only about five cases each year. When a prolactinoma does occur, it's most common in men younger than 40.

Medications, most notably antipsychotic drugs, can elevate prolactin levels and lead to sexual dysfunction. In most cases, medications, rather than a tumor, are the cause of high prolactin in males, Mills explained.

Normal prolactin levels in males are less than 20 nanograms per milliliter (ng/mL). High prolactin, detected through a blood sample, often correlates with low levels of testosterone, but it is also intrinsically involved in inhibiting the orgasmic response, Mills added.

"If we're able to bring a man's prolactin down, we can improve his ability to orgasm," he said. "I have so many different stories of guys who come in and they're just wrecked. They see all these physicians. They get their testosterone treated, but they still can't orgasm. Then you check their prolactin and it's 50 or 100 or 500 and you find that they have a prolactinoma."

Low prolactin, on the other hand, does not typically cause issues.

"If your prolactin is low, we certainly don't replace it in a way that would increase it," Salvatori said.

Sexual dysfunction from high prolactin is not limited to ejaculatory, desire and erectile issues, however. Elevated prolactin may also contribute to male infertility. It causes infertility in about 11 percent of males who have a low sperm count, according to research, and may lead to impaired sperm motility and altered sperm quality.

The Food and Drug Administration has approved two oral medications for this condition: bromocriptine (brand name Parlodel) and cabergoline (Dostinex). These drugs decrease prolactin levels if the tumor in the pituitary gland isn't too big, Mills explained. On rare occasions, surgery is necessary to remove the tumor.

"That's why elevated prolactin is a home run in men's health, because if it's high, it has all of those symptoms that wreak havoc in a guy's sex life," Mills said. "But you can easily lower it through medical management."

If a man has undiagnosed elevated prolactin, he may take increasing amounts of testosterone replacement therapy (TRT), according to T. Mike Hsieh, M.D., a urologist who specializes in male fertility at UC San Diego Health, part of the University of California system.

A man with high prolactin levels does not need to be on lifelong TRT if the prolactin problem can be fixed with medication or surgery.

"So it actually solves two problems," Hsieh said. "Sometimes, the prolactin issue is a lifelong medication you have to take. But it doesn't mean you have to be on testosterone. It's just balancing out a specific imbalance in your body."

Once the prolactin level returns to normal, the patient's libido, erections and orgasms typically return to normal, Hsieh said.

"A lot of times, people are chasing a libido problem with testosterone, when in turn they have a different problem," he explained.

In rare cases, however, people cannot tolerate the medication, Salvatori said. Some men don't want to be on long-term drugs, so they opt for surgery. If the tumor is small, the chance of a cure in the hands of a skilled surgeon is high.

"With some patients, we have the luxury of having safe and expert surgeries," he said. "It's not something I'd recommend you get from a general neurosurgeon. You need somebody who does this all the time."

After a patient has been on prolactin medication for a few years, Salvatori said he looks at weaning them off the drugs.

"Assuming their prolactin is actually low on a small dose of medication, we make one attempt to withdraw the drug, which is safe because we can then check blood tests periodically," he said. "The prolactin blood test shows it very early, and you can put them back on the medication." 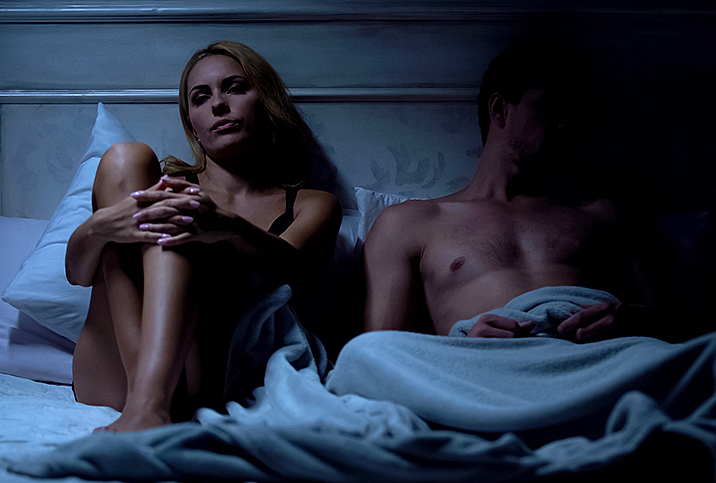 Get to Know the Two Kinds of Hypogonadism 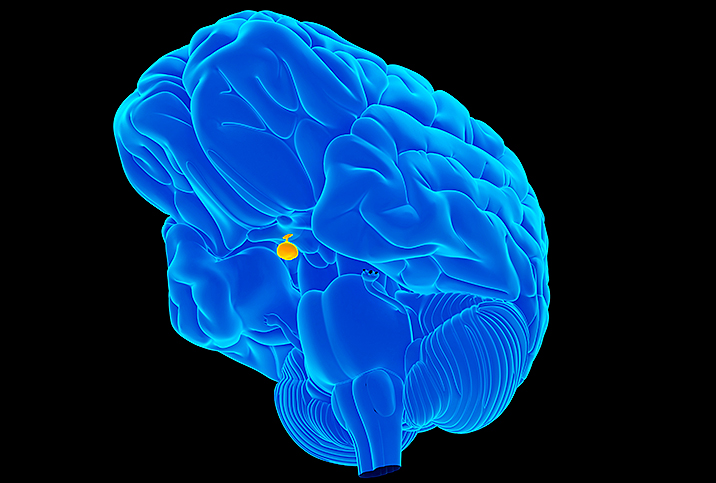 The Pituitary Can Impact Fertility, But It Doesn't Act Alone 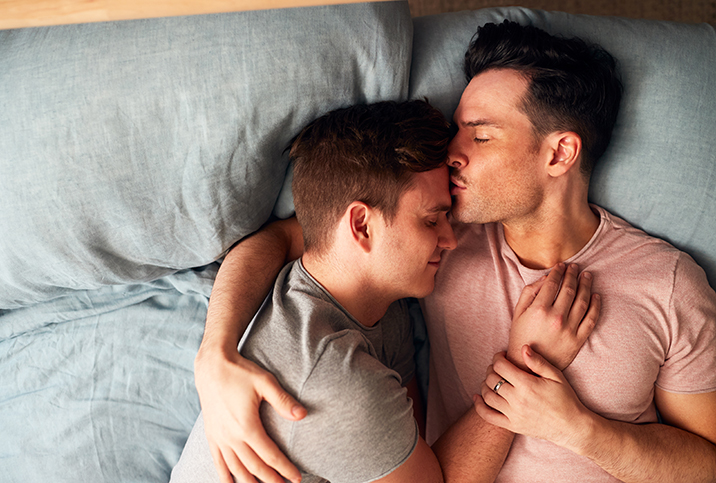 Erectile Dysfunction Doesn't Care How Old You Are