When a Curve Isn't Just a Curve, Is It Peyronie’s? | Giddy Skip to main content

A little known disorder, Peyronie’s can affect the appearance and function of your penis. 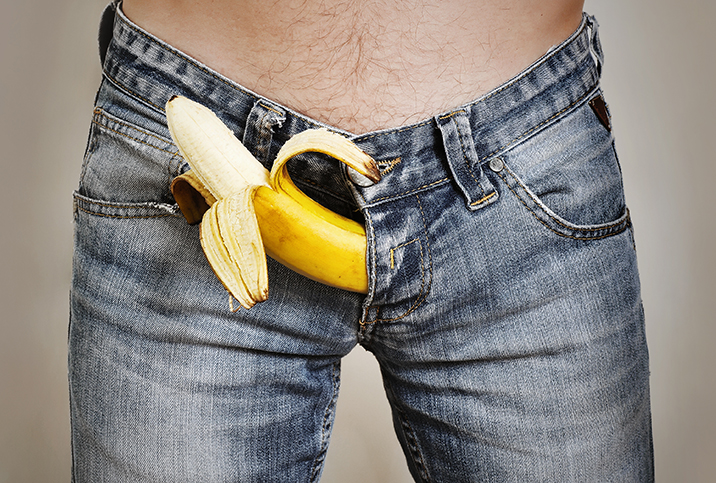 For a condition that affects 5 to 10 percent of men, Peyronie’s disease is surprisingly little known.

Peyronie’s occurs when scar tissue or a growth of fibrous plaque builds up on one side of the shaft of the penis, or on top or underneath, and causes a distinct new bend when the organ is erect. In some cases, the plaque can grow to encircle the entire shaft, resulting in an hourglass-shaped penis. In others, the growth can cause the penis to bend sharply up or down—as severely as 90 degrees on rare occasions.

Peyronie’s has two stages: acute, where the man experiences painful erections and a change in penile curvature (the pain is treated with nonsteroidal drugs such as Advil during this phase); and chronic, where the pain has usually subsided and curvature is the only issue.

The disorder, named after the 18th-century French doctor who first studied it extensively, can lead to discomfort and even severe pain during sex. Sometimes this pain can be so acute it results in difficulty maintaining an erection.

Who is most likely to get Peyronie’s?

Researchers believe the most common cause of Peyronie’s disease is trauma, either 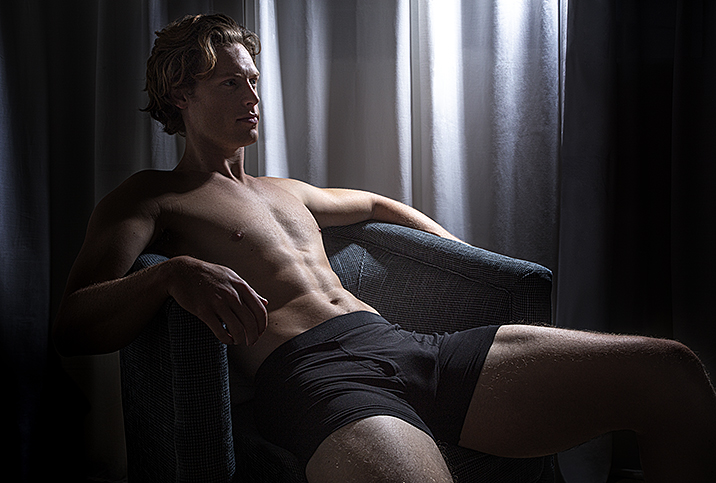 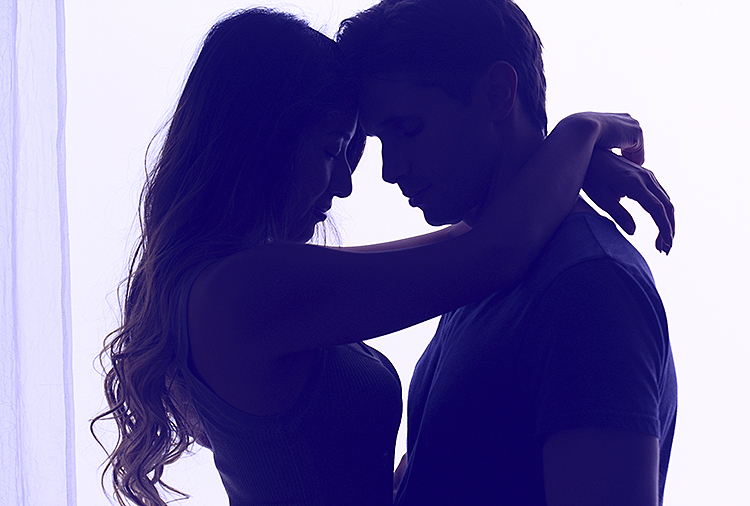 The Facts About Peyronie's Disease 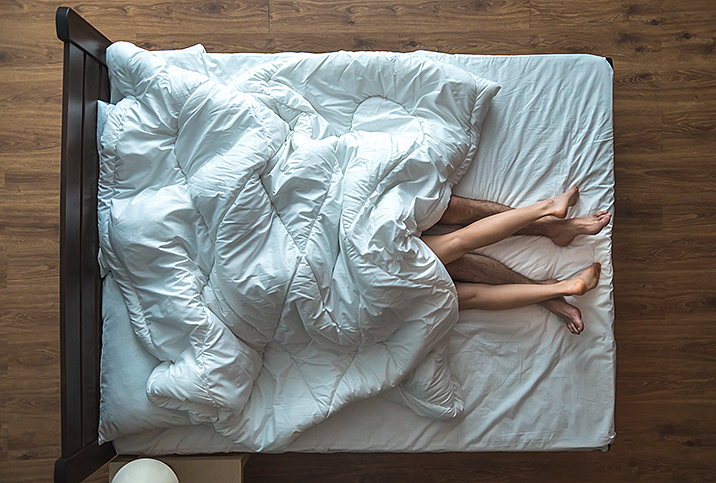 What Peyronie’s Disease Can Mean for Your Sex Life 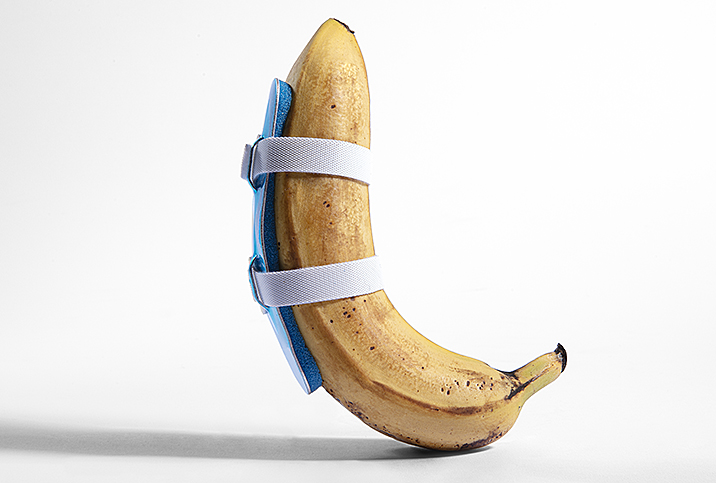 Breaking Bad: Yes, You Can Fracture Your Penis