How to Navigate Body Dysmorphic Disorder in a Relationship

Coping with BDD is going to be difficult for you and your partner, but experts have a plan. 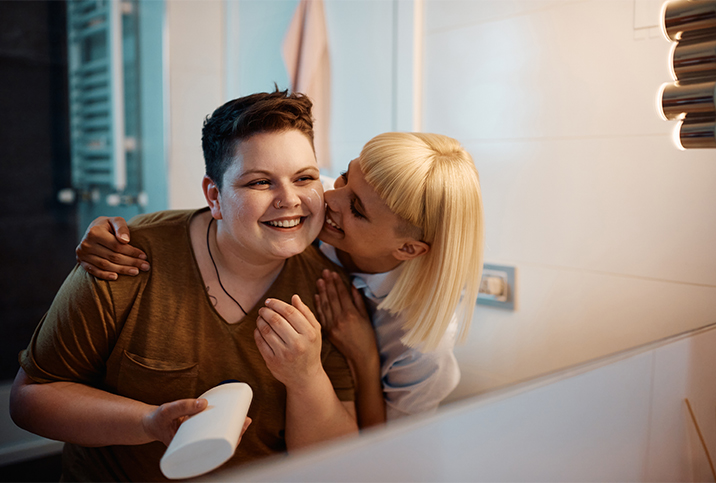 I have always obsessed over my appearance. By age 10, I was certain I was hideous. I spent hours per day ridiculing my appearance and comparing myself to others, becoming distraught and dysfunctional around perceived defects. By age 12, I knew the average costs of rhinoplasties, jaw enhancements, lip fillers and liposuction. I would have preferred getting my braces tightened to participating in school picture day. By age 14, I was hospitalized for anorexia, the first of two attempts to starve myself to death upon convincing myself that peace with my body and brain was unattainable.

Body dysmorphic disorder (BDD) is not a cosmetic issue; it is all-consuming. It feels like being imprisoned in an abhorrent cage, overwhelmed by anxiety, self-loathing and shame. It can be incredibly exhausting and isolating because it is often difficult to recognize and explain.

"BDD may be challenging to recognize in oneself as insight into the inaccuracy of one's misperception of the body area is often poor and the individual is often convinced of their perceptions despite any feedback to the contrary," said Marla W. Deibler, Psy.D., a board-certified psychologist in Cherry Hill, New Jersey, and founder and executive director of 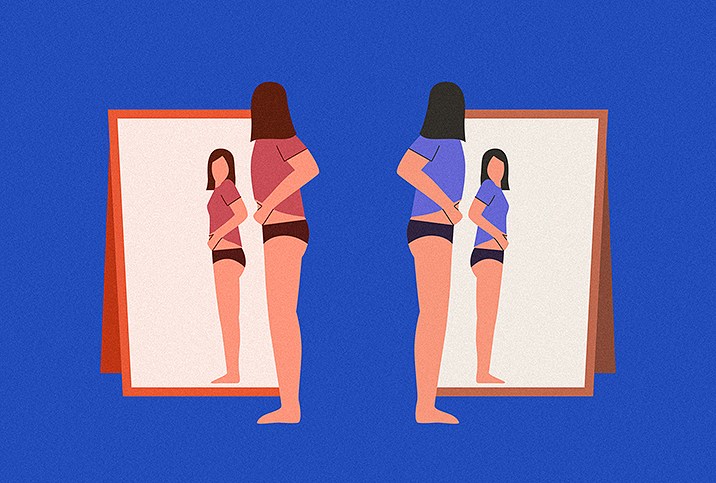 The Difference Between Dysmorphia and Dysphoria 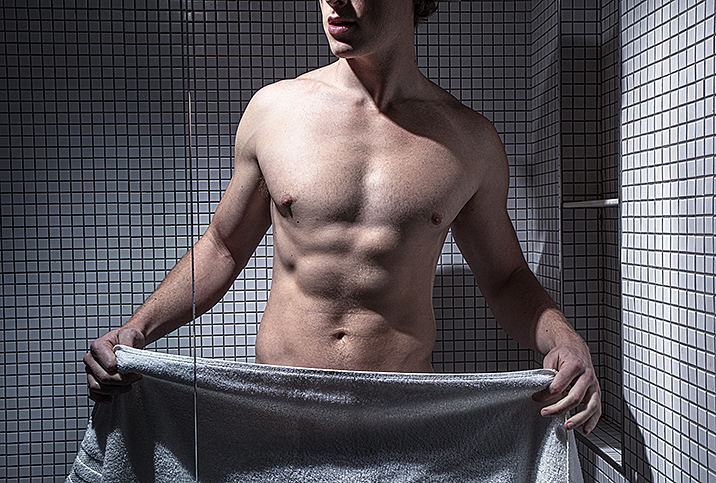 The Rise of Muscle Dysmorphia in Men 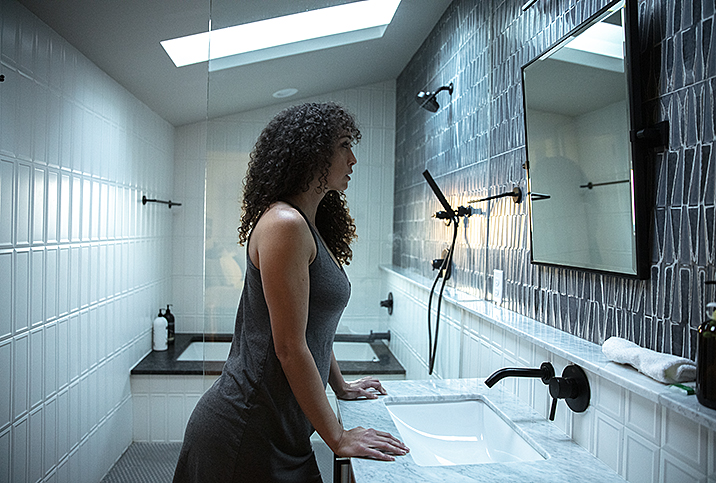