Herpes is one of the most common STDs in the world. Here are facts about living with the virus. 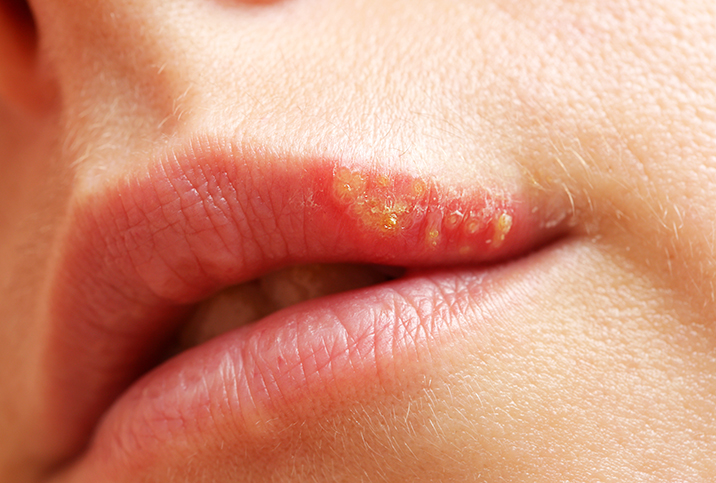 About 4 billion people worldwide have the herpes simplex virus in either its oral form (HSV-1) or genital form (HSV-2), with the oral form being by far the most common type. In the United States alone, more than 1 in 6 people between the ages of 14 and 49 live with genital herpes.

Both strains present with a sore or a blister that tingles or itches and can rupture and ooze fluid. Generally, symptoms first emerge within 20 days of exposure and typically last seven to 10 days.

The physical signs that you've contracted the herpes simplex virus include tingling, itching or burning where the sore appears. Your symptoms may resemble the flu, and you may experience urinary problems and eye infections.

We've compiled six basic facts everyone should know about herpes. A few might surprise you.

Both strains are lifelong infections whose symptoms appear during outbreaks. Typically, an infected person shows no symptoms, and the virus remains in a dormant state.

It's also possible to contract the virus from a carrier's oral or skin surfaces even if they aren't currently experiencing a flare-up.

Having herpes puts you at higher risk of contracting HIV, or human immunodeficiency virus. Being a carrier of genital herpes (HSV-2) makes a person up to three times more likely to contract HIV. Researchers long hypothesized that this was because herpes sores were present on the genitals, but even with drug treatment to suppress outbreaks, the elevated risk of HIV remained for people with HSV-1, as well.

Even after the skin had healed, elevated numbers of the type of cell-surface receptors HIV needs to enter a person's T-cells were present. HIV replicates three to five times more rapidly in lab cultures in cells cultured from healed HSV-2 sores.

You can often predict a herpes outbreak. The herpes simplex virus mostly resides in the nerve root. So when it becomes active, it affects the nerves and causes a lesion to occur in certain spots. Patients will often reference a tingling or burning sensation well before a lesion is visible.

Condoms only protect so much. A meta-study that looked at condom use and the acquisition of HSV-2 found that using a condom reduced the chances of catching the virus by 30 percent. If you feel an outbreak coming on, it's best that you refrain from having sex, even with a condom.

Also important to note: If you're allergic to latex condoms, lambskin condoms don't provide as much protection from STDs like herpes.

There is no cure for herpes, but there's treatment. A herpes diagnosis means living with the virus, but you can keep outbreaks to a minimum with several medications, including acyclovir, famciclovir and valacyclovir.

In addition to drugs that can reduce the frequency of outbreaks, antiviral ointments can relieve symptoms such as the itching, burning and discomfort of a flare-up.

Having herpes doesn't mean you can't have a full and rich sex life, as long as you remain vigilant, listen to your body, take your meds, keep your partners informed and take all necessary precautions. 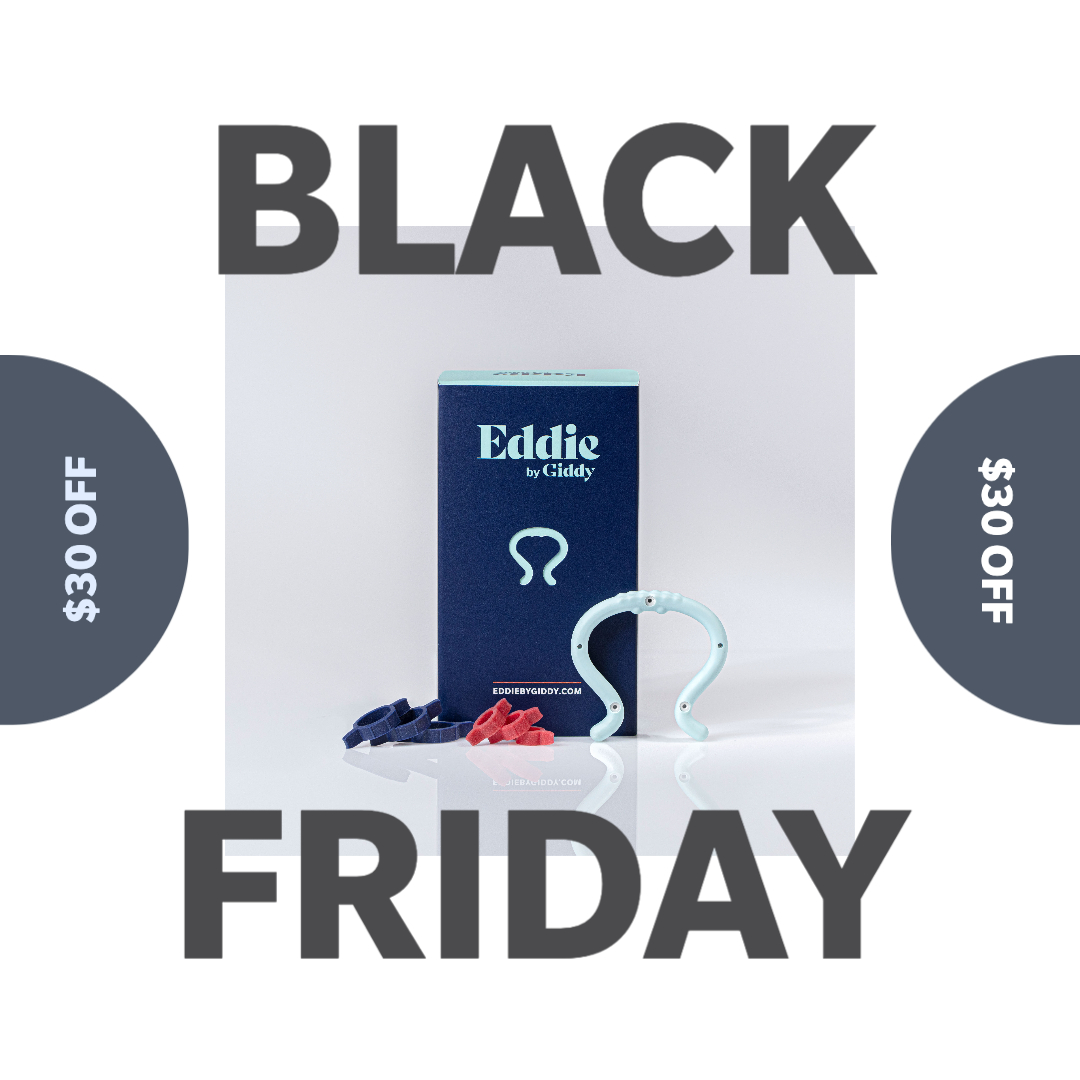 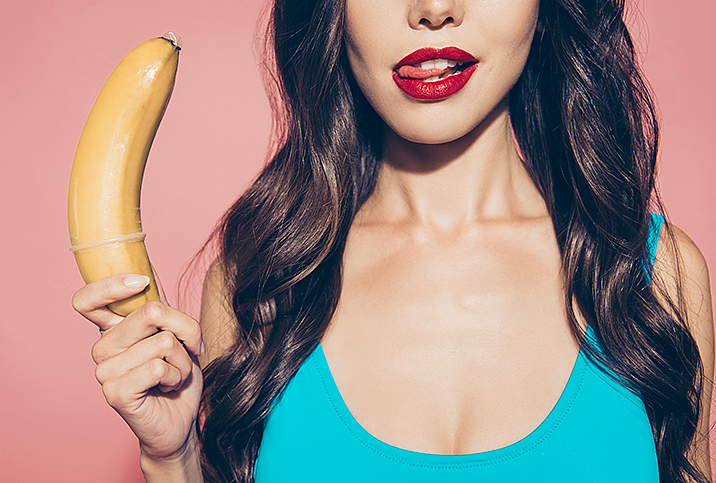 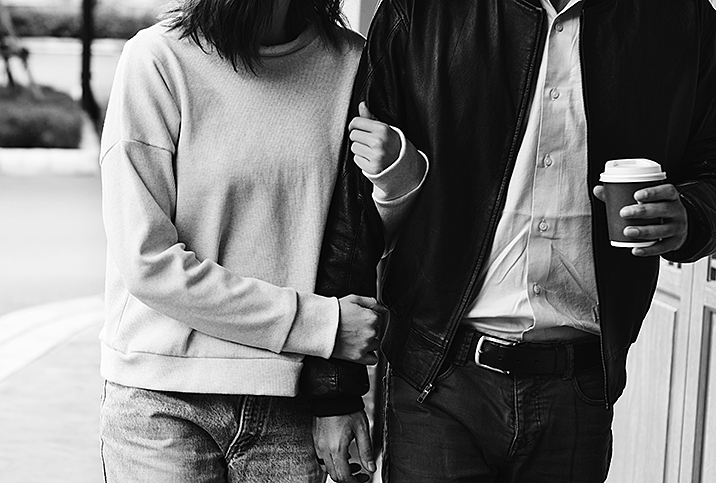 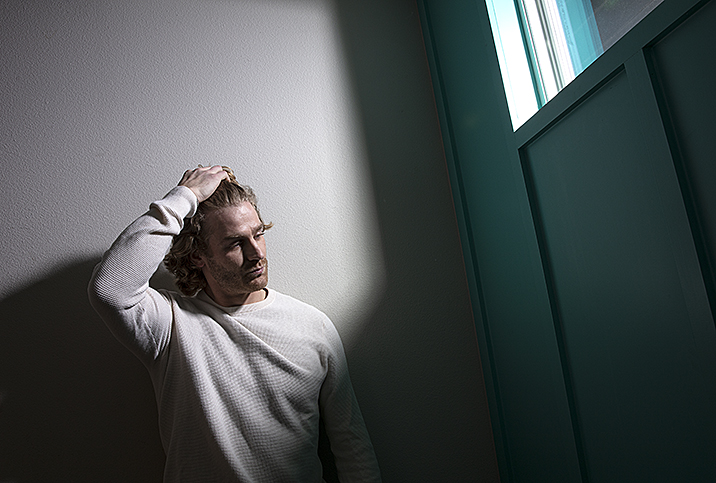