There are many reasons couples break up, but infidelity seems to be a hard line. 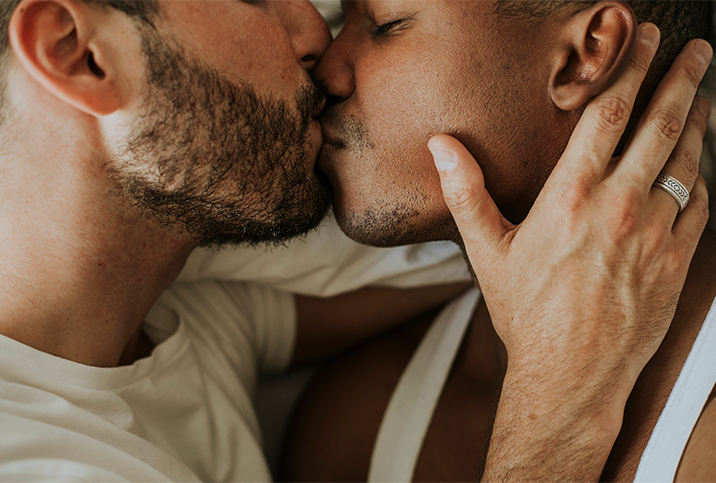 In a relationship, there's a constant tug-of-war between reality and idealization. Absolute honesty is often the goal for new couples, but the complicated nuances of life inevitably strike with scenarios requiring little white lies or instances of withholding information. With the aid of time and conflict, dominos eventually fall into the spectrum of deception.

These factors can whirlwind around one of the most painful acts—physical intimacy with another person.

Many queer relationships rebranded the concept of love and marriage altogether by separating the physical from the emotional. At least, that is what I thought until my partner didn't care to distinguish between action and intention.

Despite 30 percent of gay men being in open relationships, I found myself abruptly single after experiencing a drunken kiss at a party with a stranger.

My defense lacked originality but not truth. 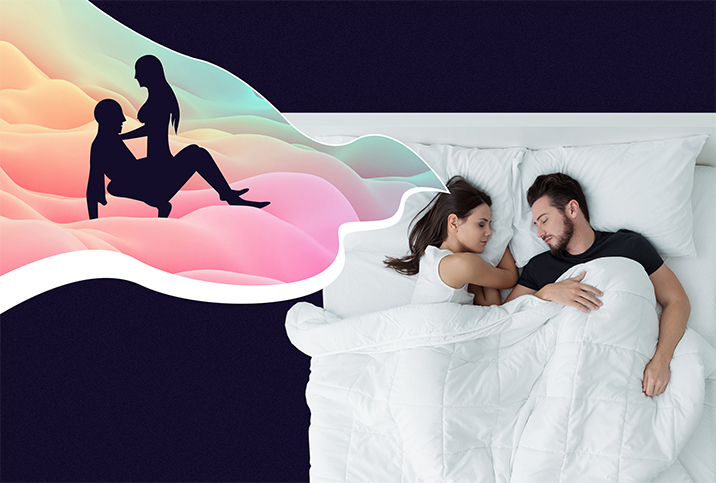 So Your Wet Dream Wasn't About Your Partner... 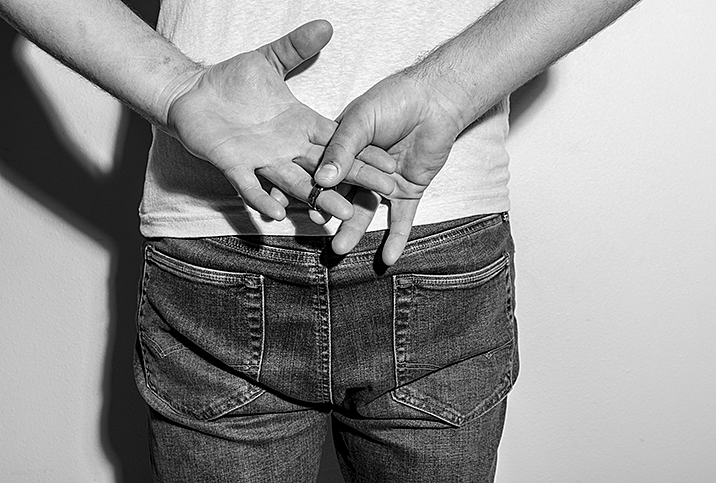 Avoiding Temptation: How to Stay Faithful to Your Partner How to Spot the Warning Signs of an Abusive Relationship

Dealing with Cheating: Grieving, Acceptance and Moving On