I was so trapped in my body, I never thought I’d escape. When I did, I gained a whole new self. 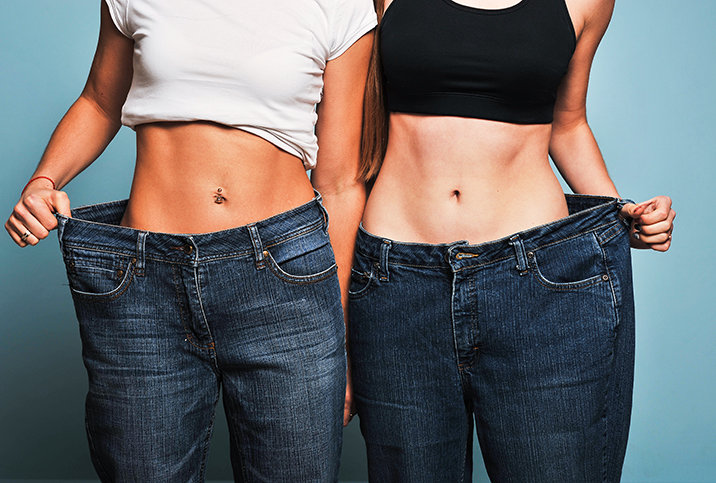 My relationship with food was problematic from the day I was born. My mom often recalls how "greedy" I was as an infant, causing her to put rice cereal in my formula within the first two weeks of my life. In elementary school, I only wanted hot dogs, rice and corn, and my PaPa was worried I was skinny enough to see my ribs. Later, in 10th grade, food became an escape from the reality of almost being raped by a family member, and inevitably I began to gain weight.

Several years later, at age 25, I was diagnosed with bipolar disorder. The medication I took made me extremely hungry and sleepy, so excessive eating and sleeping became my routine. The extra weight pushed me to 293 pounds, and with that came back pain, high blood pressure and high cholesterol. I knew diabetes was only a meal away if I didn't get a grip.

I couldn't see an escape. The weight I carried from hurt and trauma had become literal on my body. I had no idea how much I was carrying until I started to lose the pounds.

What surgery did for me

The gastric sleeve may have saved my life. It's a surgical procedure where 75 percent of your stomach is cut out so you eat less and lose weight rapidly. I expected a cosmetic change, but received far more than I could ever imagine. My self-esteem soared, and getting up in the morning became easier and easier. Instead of sleeping through the day to avoid reality, I wanted to be awake to experience the beauty of it all. I became optimistic, and my perspective on life did a complete 180. The gastric sleeve opened up an avenue of self-love and happiness I'd never known.

I did lose friends as I lost pounds, but for a great reason: I didn't want to keep one-sided friendships afloat. I promised myself I'd never "settle" in friendships or dating again. If a person isn't as invested as you are, why bother?

June marked a year post-op, and I still want to lose about 35 pounds to reach my goal weight, but I am enjoying the journey. For the first time, I can truly say I love myself unconditionally. I love the person staring back at me in the mirror. I love every stretch mark, incision scar and piece of flab. It's mine.

More than anything, I'm grateful for a fresh start. My favorite thing to do is cross my legs, as I hadn't been able to do that in years. Though it's a simple action, it's a consistent mental high-five.

I fall more in love with myself daily, and working toward my goal gives me a purpose and something to look forward to. Without a doubt, getting the gastric sleeve gave me more gains than losses. While the surgery may not be for everyone, it helped me unlock the best version of myself. 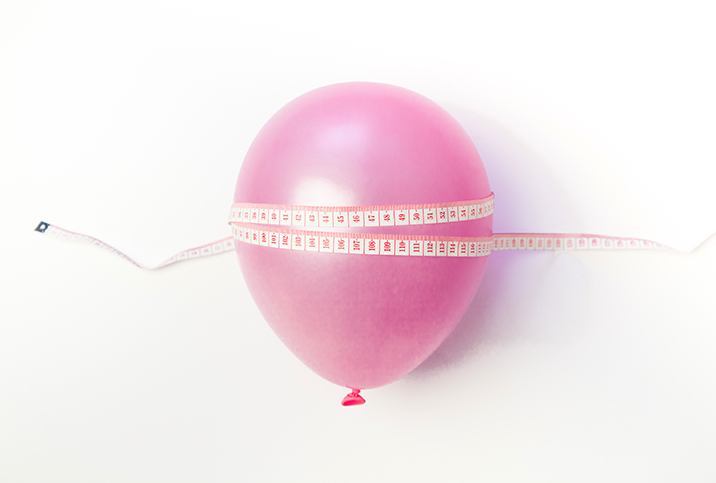 The Pros and Cons of the Gastric Balloon for Weight Loss 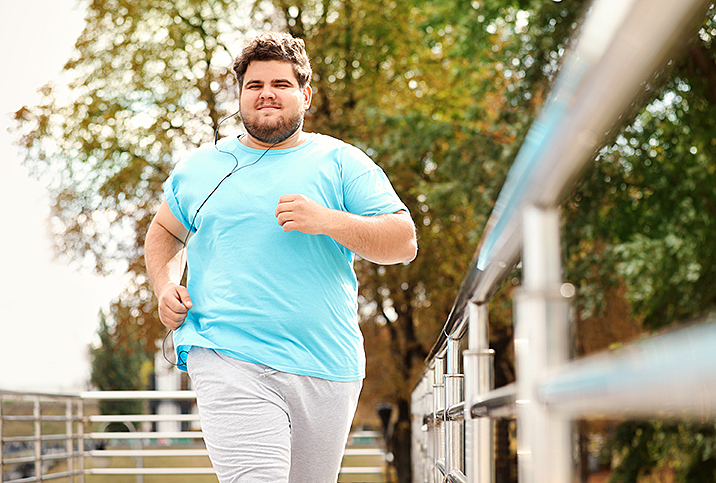 Is Running a Good Choice for Major Weight Loss? 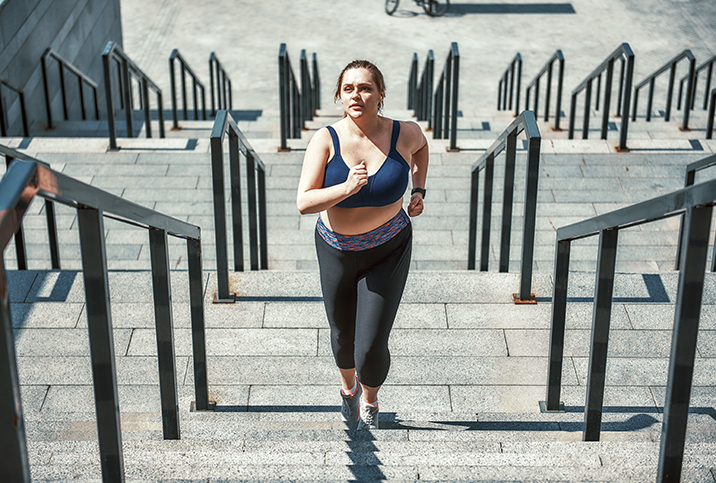 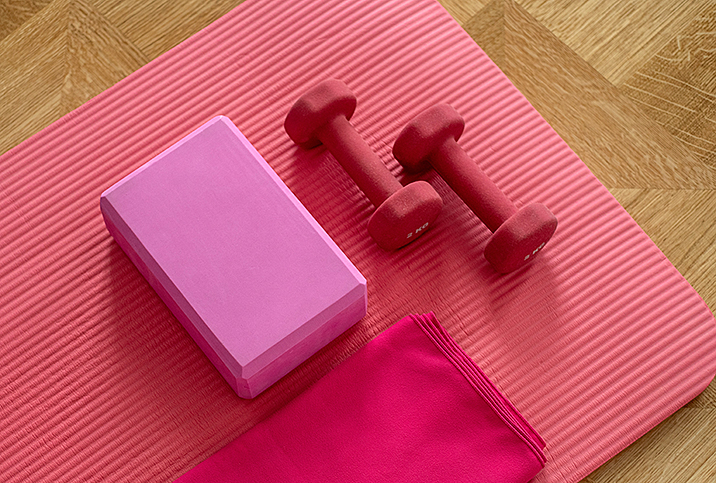