Scientists argue over the G-spot's existence. The rest of us are just having a good time.

How did a German physician who's been dead for more than 60 years ignite a scientific debate that's still raging today?

Ernst Grafenberg had already made a name for himself in 1929 with his invention of the intrauterine device (IUD)—a T-shaped piece of plastic inserted into the uterus for birth control—that he humbly named the Grafenberg ring. While the name never stuck, what would cement his name in the history books came from a single moment in 1950.

"Ernst Grafenberg was a German physician and scientist, best known for his study of the urethra as well as female physiology," explained Indiana-based sex educator Edwina Caito. "During his studies, he discovered a pea-sized spot on the anterior wall of the vagina that hardened when directly stimulated. It was Grafenberg's belief that this spot was the female equivalent of the male prostate." 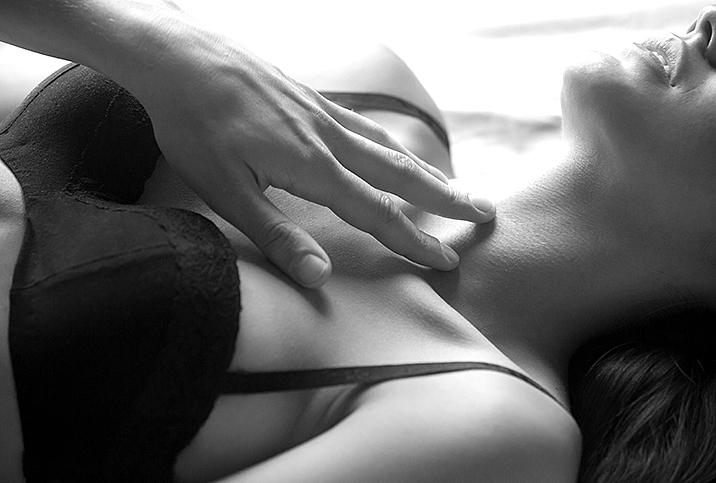 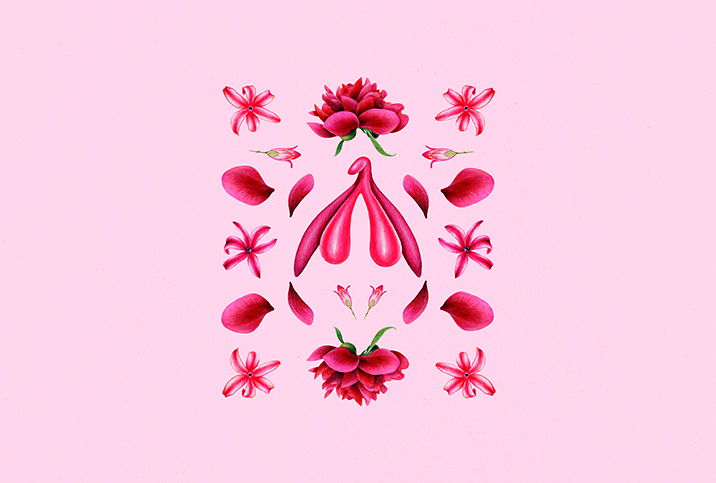 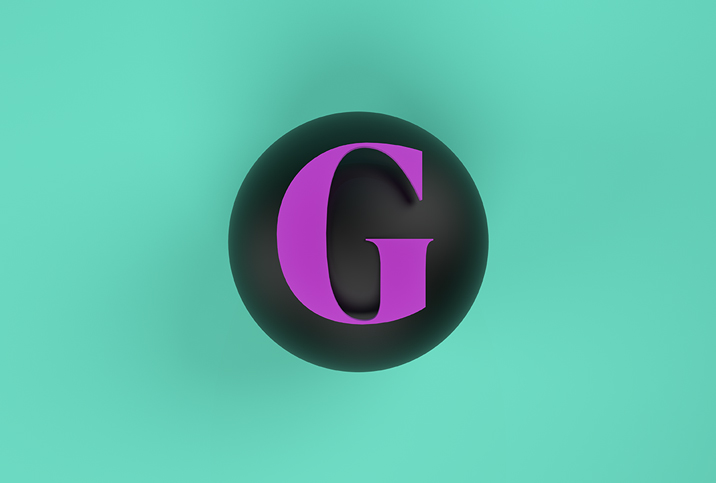