Does Your Doctor Know You're Kinky?
Keeping your medical professional in the loop may benefit your healthcare. 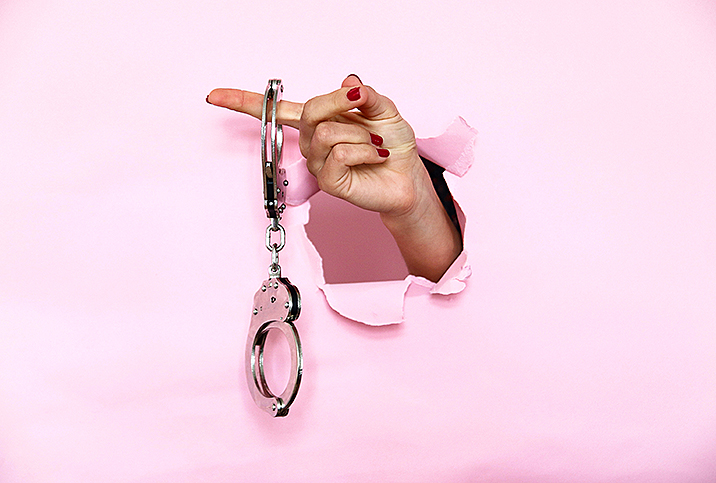 Despite their proximity to your body, mentioning your sex life to a doctor can feel pretty taboo. Fewer than two-thirds of doctors bring it up during an appointment, unless you're visiting because of a pregnancy or an STI. But what if your body does the talking for you? When a medical exam reveals evidence of rough sex or kink, like bruises, rug burn and bite marks, the conversation that ensues can potentially determine the trajectory of that person's health for years to come.

In the ideal scenario, a patient is comfortable being forthright with the doctor who discovers their impact marks at an appointment. This way, the doctor can rest assured that their patient has not been the victim of a violent attack, and won't be alarmed if such marks make a regular appearance. However, not all doctors respond to their patient's kink practices in a way that respects their autonomy, which can deter a patient from returning to that office, or any other, dimming their health prospects as a result.

Kinkster and sex worker Miranda* has a simple philosophy: "You can keep secrets from your boss, [your] mom, whatever. You cannot keep secrets from your doctor." Miranda, 55, said she tells medical staff "everything" on the first visit, to avoid wasted time and misdiagnoses. She does acknowledge she's been one of the lucky ones, as she hasn't had to navigate much derision or confusion in response to her kink-inflicted marks, usually from a whip, crop or cane.

"Most medical professionals are happy to know I'm going to be candid from the jump," Miranda said, before amending her statement to change "happy" to "indifferent with a smile."

For others, such candidness can come at a cost. Doctors are people, and in the U.S., most people receive woefully inadequate and shame-infused sex education, if they receive it at all. Even in professional training, sexual health is barely a footnote, with the average medical student receiving only 3 hours to 10 hours of training across their four-year program. All of this adds up to a culture in medicine of offering inferior care to kinksters, sex workers and anyone else who's upfront about having a sex life that deviates from what's expected.

The study, led by research directors and co-founders Anna Randall and Richard Sprott, revealed 58 percent of participants had not disclosed being kinky to their primary care physicians and 50 percent had not disclosed being kinky to their therapist. Additionally, this population has an elevated prevalence of mental health issues such as bipolar, post-traumatic stress disorder and eating disorders, with the latter occurring at a rate 14 times the national average.

Further research from TASHRA indicates that anticipated stigma is the primary reason people hesitate to disclose they're kinky to medical staff. Many who are honest with their doctors about it experience microaggressions and visible expressions of discomfort, such as frowning or even backing up. The 2016 study indicates negative interactions such as these make it four times more likely for an individual to avoid or delay medical care compared to those who don't experience them, especially if they consider kink to be an integral facet of their personal identity.

This is precisely why TASHRA educates physicians in addition to their data collection work—to help disrupt that cycle. Clinical sexologist Ness Cooper is a sex and relationship coach at The Sex Consultant, who has both trained and been trained by kink-friendly doctors via TASHRA.

This is a slow and painstaking process, and requires swimming against a strong cultural tide. When asked about the systemic barriers TASHRA faces when trying to spread their data, research director and co-founder Sprott cited one that's as maddening as it is unsurprising.

"Our biggest obstacle is that doctors don't really get any training in sexual health." When doctors meet with patients who are openly kinky, he said, "they don't know what to say or what to do with the information, other than referring them out to someone else."

This, Sprott believes, is preventable with education, as with so many other social problems that manifest as poor health outcomes. 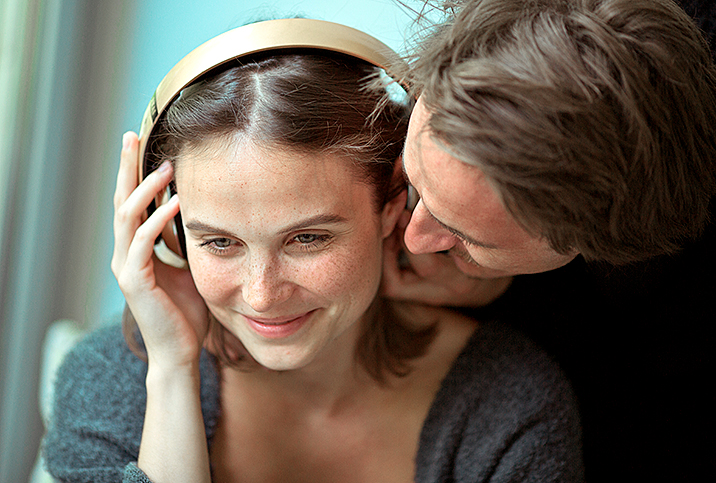 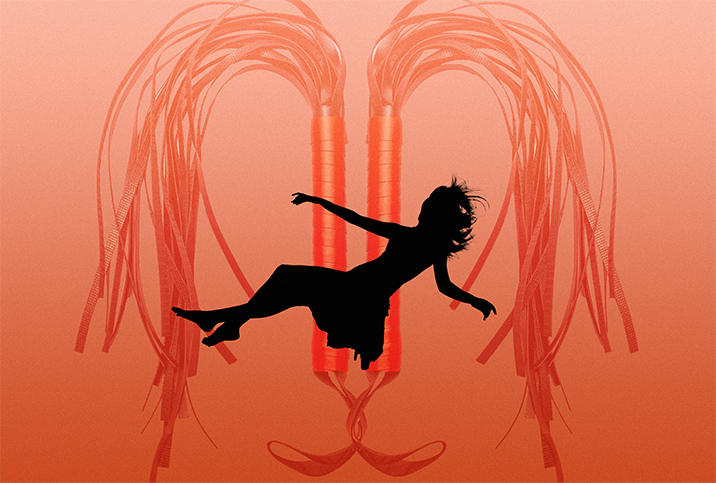 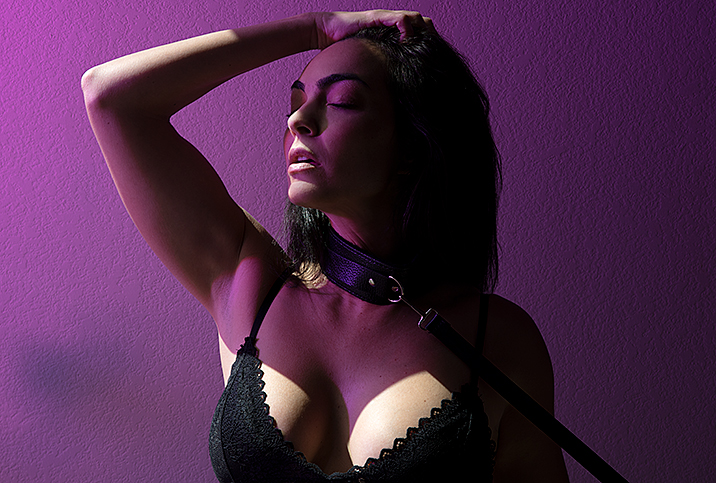 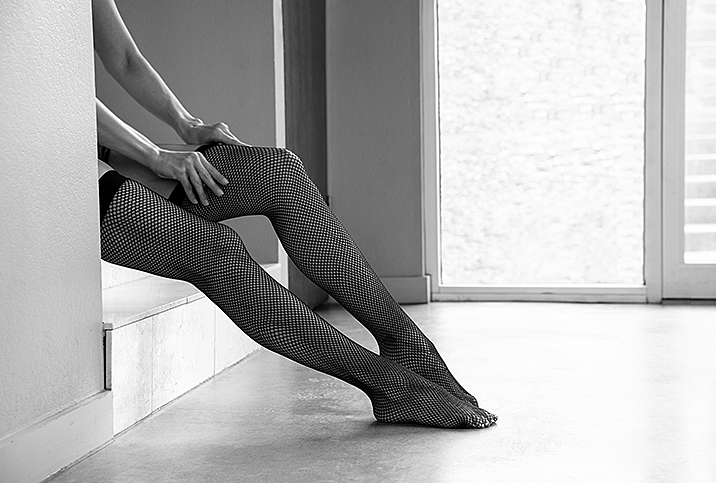