A Life of Discomfort: Coping with Hypospadias | Giddy Skip to main content

A Life of Discomfort: Coping with Hypospadias

Learning how to deal with this common penile birth defect can be a lifelong process. 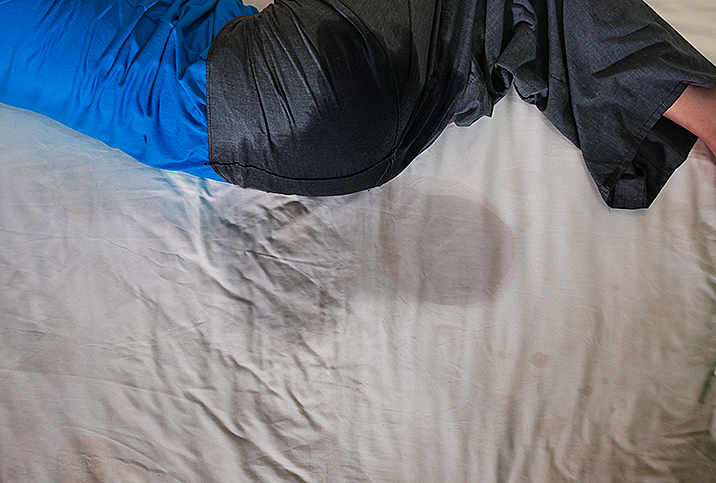 For most of us, peeing might be a minor annoyance during long car trips, but it's not something we think about too much. However, for men with hypospadias—a male birth defect in which the urethral opening does not form at the tip of the penis—the simple biological act of urinating is fraught with challenges.

Hypospadias is usually corrected surgically between the ages of 6 and 18 months among boys whose urethral opening is near where it should be. In more problematic cases, it is often left untreated due to the difficulty and pain involved with such a procedure at a tender age. Left untreated, however, hypospadias presents some physiological, psychological and social consequences later in life.

Dealing with such problems can be a lifelong struggle, and quite a few males must learn to live with them: hypospadias occurs in one of every 200 boys 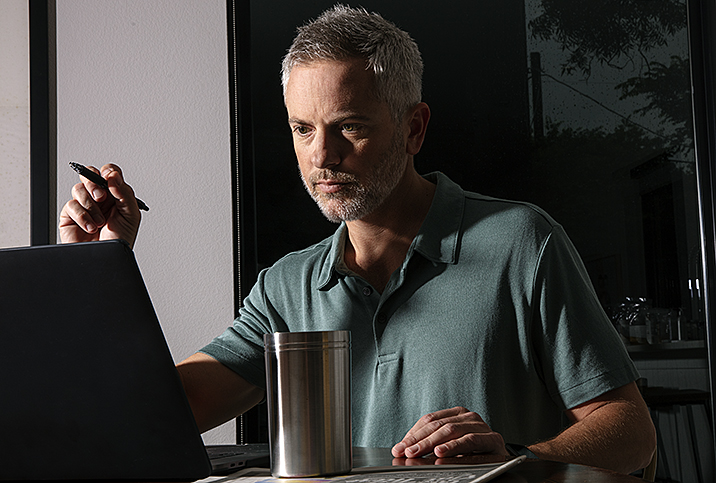 Find out if You're a Candidate for Hypospadias Surgery Hypospadias Affects Everyday Life—But It Can Be Managed 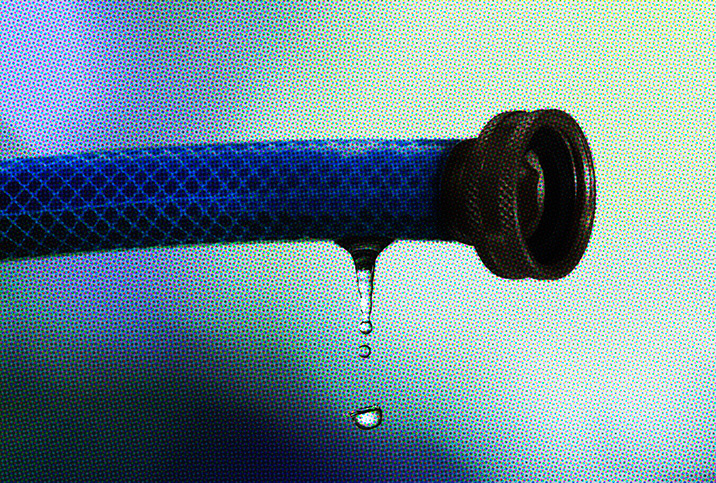 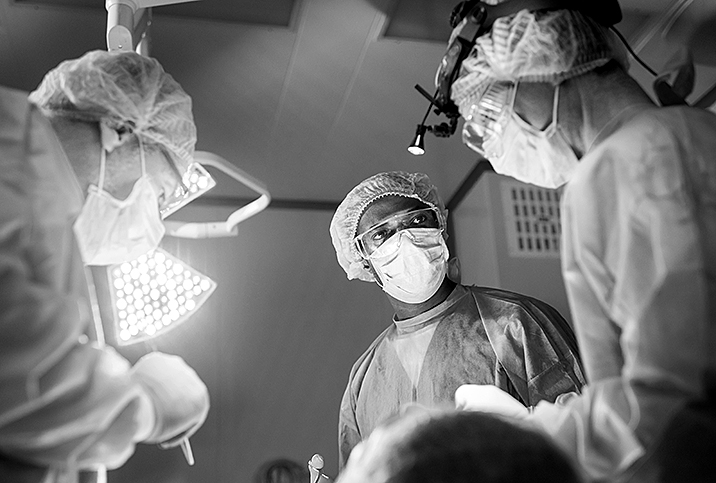 An Overview of Hypospadias and Its Effects