Colon Cancer Screenings May Be Most Beneficial Starting at Age 45 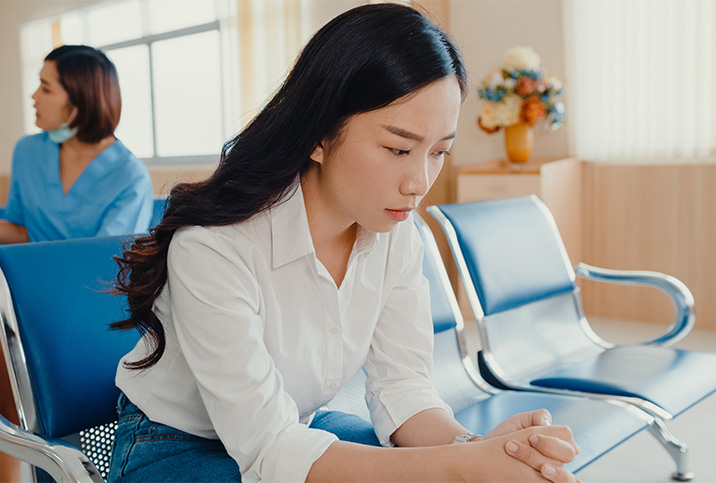 Women who had a colonoscopy for colorectal cancer screening between ages 45 and 49 had a lower risk of colorectal cancer when compared with those who started screening just five years later, according to a 2022 investigation published in JAMA Oncology.

Colorectal cancer (CRC) is cancer of the colon or rectum. Abnormal growths called polyps can sometimes grow in these areas, potentially becoming cancerous, but not always. Colon cancer screenings can find these polyps so doctors can remove them before they turn into cancer.

The earlier you can be screened for cancer, the better. Colon cancer is the second-leading cancer killer in the United States among cancers that affect both men and women, according to the Centers for Disease Control and Prevention (CDC).

Traditionally, the recommended age to have your first colonoscopy was 50. However, in recent years, the American Cancer Society (ACS) and the U.S. Preventive Services Task Force (USPSTF) have updated recommendations to initiate colorectal cancer screening at 45.

"Our findings support guidelines from the past four years that recommend screening for CRC at 45 years of age and provide empirical evidence for patients, physicians and policymakers to consider when making decisions about CRC screening in a younger population," said Wenjie Ma, D.Sc., an instructor of medicine at Massachusetts General Hospital and Harvard Medical School in Boston and lead author of the study.

Ma and her colleagues made two important findings in their investigation. First, screening before age 50 is associated with decreased chances of colorectal cancer, particularly diagnosed before age 55, compared with no screening. Second, getting a colonoscopy between the ages of 45 and 49 was associated with a reduced risk of colorectal cancer through age 60 compared with getting a colonoscopy between ages 50 and 54.

"This is an important study and adds to the growing evidence supporting a potential benefit from beginning colon cancer screening at age 45," Oberstein said.

As an oncologist, he doesn't normally see people prior to their cancer diagnosis but has advocated for these new guidelines when appropriate.

"We also remind patients and families there are specific guidelines for people who have family members with cancer and they should discuss this with their doctors," he said.

Both Oberstein and Ma said colorectal cancer rates have decreased over the past two decades. However, in people younger than 50, those rates have been steadily rising.

"It is not entirely known why colon cancer has been increasing in this group," Oberstein said, though some evidence suggests diet or weight may play a role. "There are no conclusive explanations for this finding and further research is ongoing to understand this change." 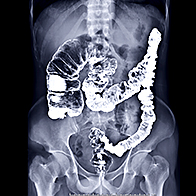 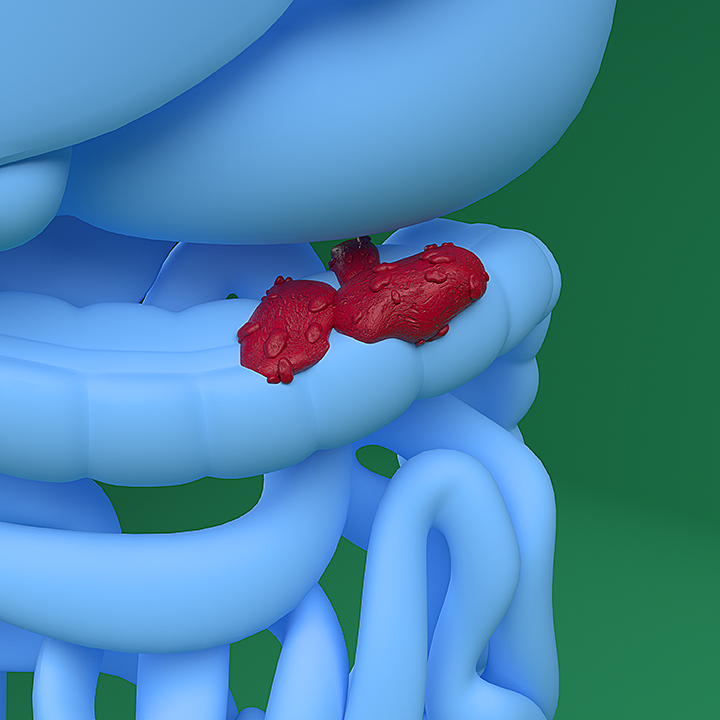 6 Facts About Colorectal Cancer and Aging

While people younger than 50 of all races can get colorectal cancer, the increase has primarily been seen in Alaska Natives, American Indians and white people. Ashkenazi Jews have some of the highest colorectal cancer risks in the world when compared with other ethnic groups. In the U.S., African Americans have the highest rates of colorectal cancer and are most likely to die from it than any other racial group.

The ACS and USPSTF lowered their recommended age for colon cancer screenings to address younger people's increased risk of developing this type of cancer. However, these decisions came primarily through microsimulation models, which are computer simulations of realistic individuals but not of actual people.

Ma knew there was little observational data available on the effectiveness of colorectal screening on younger people. Her team looked at data from 111,801 women in the Nurses' Health Study II from 1991 to 2017. Every two years, participants reported if they had a colonoscopy and whether it was because of screening, symptoms or a family history of colorectal cancer. Researchers discovered that people who received a colonoscopy at age 49 or younger had lower rates of cancer.

The 2022 study had limitations. For starters, it doesn't represent the general population, Oberstein said. The women involved were mostly white healthcare professionals with a family history of colon cancer. Many of the women had a colonoscopy because they were having symptoms, not just for routine screening.

Ma acknowledged other studies are needed to look at gender differences and racial and ethnic disparities for people at risk for colorectal cancer. Researchers also didn't include survey questions about other screenings, including noninvasive methods such as stool DNA or fecal immunochemical testing (FIT), Ma added.

Stool DNA testing looks for DNA abnormalities that could indicate cancer. FIT looks at blood in the stool that can only be seen with a microscope. These tests are combined into one test called Cologuard, an at-home screening approved by the Food and Drug Administration for people who don't have risk factors for colorectal cancer.

Despite the limitations, Oberstein agreed the study strengthens the case for colon cancer screenings for all people starting at age 45.