Cardi B, Raven-Symoné Officiate Wedding for National Coming Out Day In December 2020, Cardi B launched her latest endeavor: "Cardi Tries." This Facebook series follows the rapper as she teams up with other celebrities and attempts various adventures "way out of her comfort zone."

Since its premiere, Cardi B has tried basketball, ballet and "wildlife," just to name a few. Now in its second season, Cardi B is enlisting the help of Raven-Symoné for her biggest challenge yet: officiating a wedding.

Raven-Symoné—actress, singer, and star of Disney's "That's So Raven"—had her own same-sex wedding last year in a surprise backyard ceremony, tying the knot with Miranda Maday.

"[Coming out] is a layered journey for people in the LGBTQ+ community. Being part of a same-sex marriage is important so people can see there are differences, obviously, but there are also similarities," said Raven, reflecting on the importance of the episode's wedding—and her own—in light of National Coming Out Day.

In the opening of the episode, Cardi B revealed that 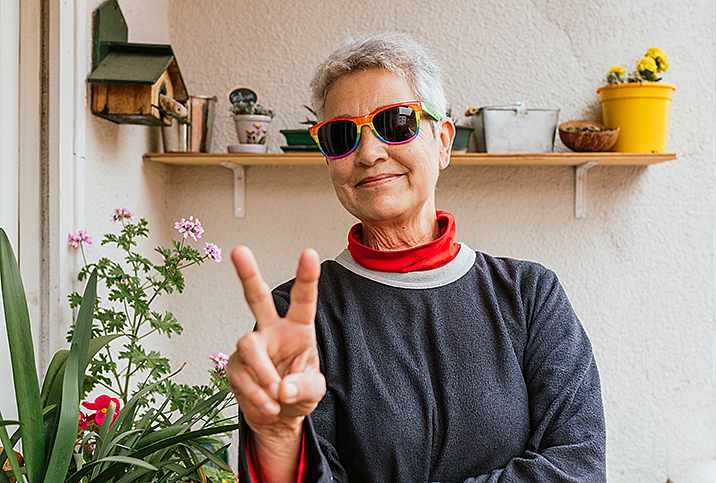 The Ballad of the Queer 'Late-Bloomer' 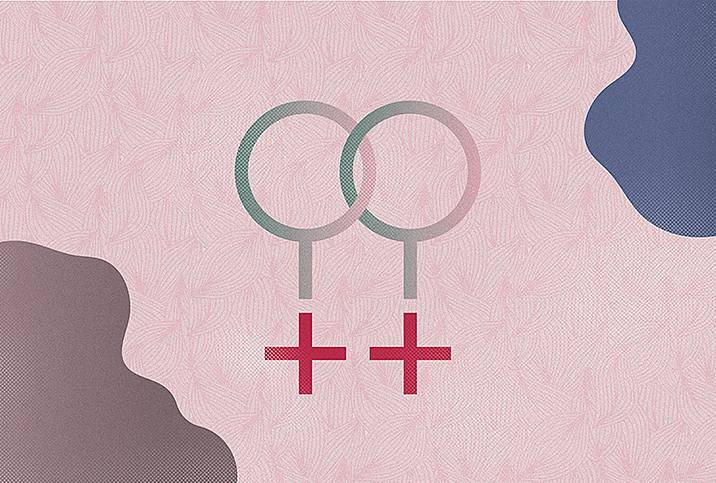 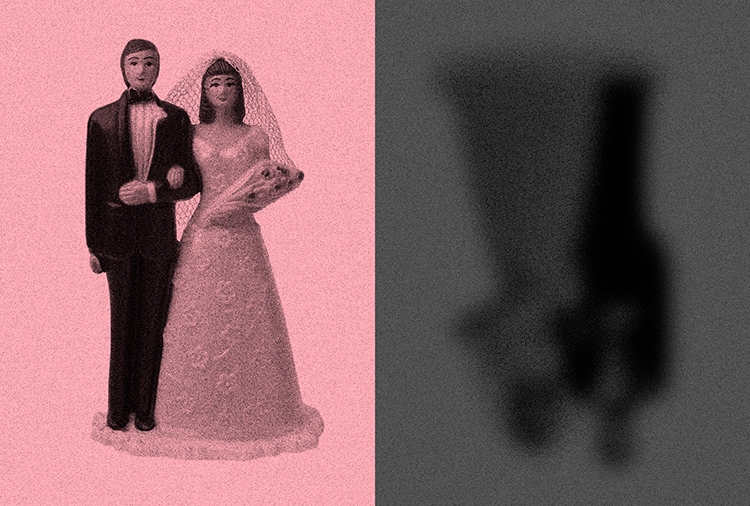 How Marriage Rights Change from State to State in the U.S. 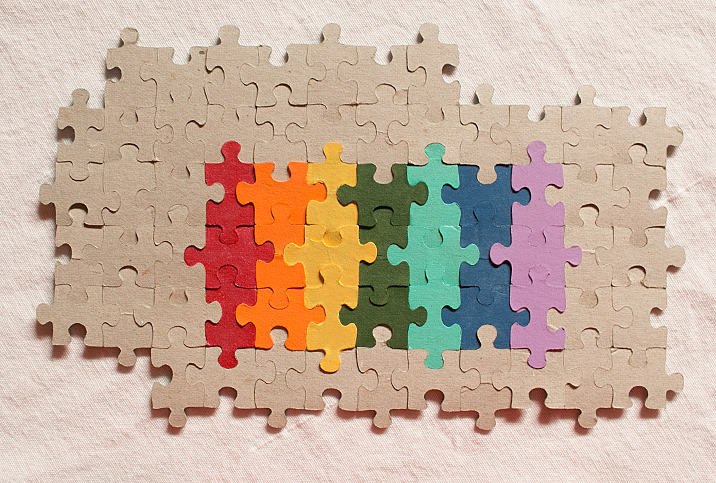 The Journey to Coming Out as Bisexual