Even consuming less than the recommended limit of coffee is associated with shorter children. 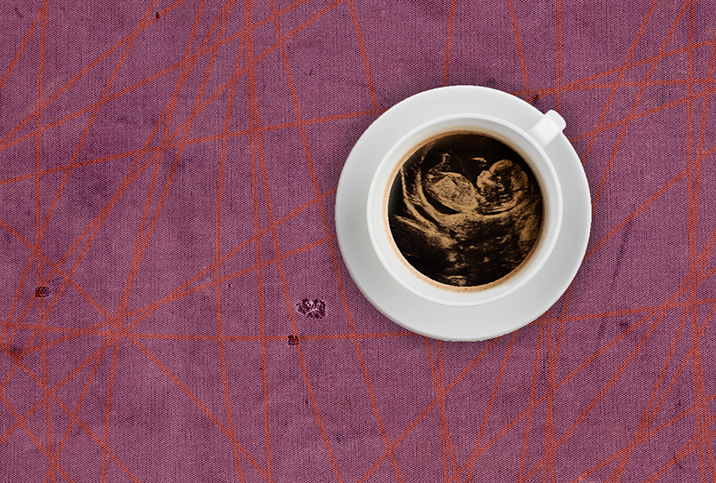 Current guidance from the American College of Obstetricians and Gynecologists advises pregnant people to limit their daily caffeine intake to less than 200 milligrams, or around 12 ounces of coffee. For reference, the average mug size in the United States holds between 8 and 12 ounces of liquid.

But new research could challenge this recommendation. The study, published Oct. 31, 2022, in the Journal of the American Medical Association, found people who consume caffeine during pregnancy—even in quantities well below the maximum recommended by health experts—have slightly shorter children on average than people who consume no caffeine.

Notably, this association between height and caffeine was observed even when a mother's average daily intake was less than 50 milligrams, or less than a half cup of coffee—well below the current expert-sanctioned 200-milligram maximum.

According to Jessica L. Gleason, Ph.D., M.P.H., a researcher in Maryland who was one of the study's authors, the researchers were surprised by their findings, but they have a hunch about why caffeine might impact a fetus's growth and development.

"Neither the placenta nor the fetus can metabolize caffeine," Gleason explained. "So there can be an accumulation of caffeine and its metabolites, like paraxanthine, which can lead to alterations in different growth hormones that affect long-term growth."

She added that the researchers don't know this occurred with certainty, but are drawing this theory from past animal studies.

Pro basketball potential aside, why might a kid's height matter? According to Gleason, a shorter stature could have future health implications. She cited the Dutch Hunger Winter study, which found exposure to famine during pregnancy leads to smaller babies at birth.

"The children continued to be smaller and had a higher risk of heart disease," Gleason explained.

Shorter height has been linked to a heightened risk of diabetes and cardiovascular disease in adults, she added. However, it's worth noting that the researchers didn't find a clear connection between caffeine intake and other early indicators of these conditions in kids, such as higher body mass index (BMI).

The findings suggest even low caffeine intake during pregnancy can have long-term effects on child growth. However, while results may highlight an association between caffeine consumption during pregnancy and children's height, they do not directly prove a causal relationship.

Gleason and her researchers acknowledge that further research is needed to determine whether the current recommended caffeine limits for pregnant people need to be lowered.

"It's certainly worth taking a look at the emerging evidence to reevaluate whether guidelines need to be changed," Gleason said. 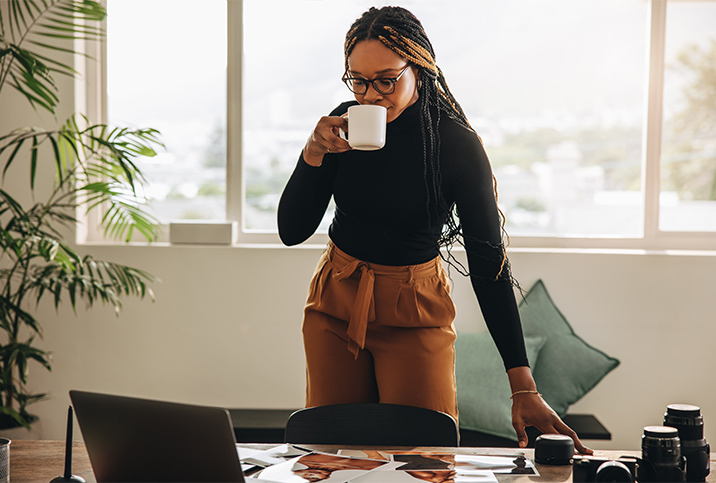 Look Out, Tall Women! You Might Just Have Twins 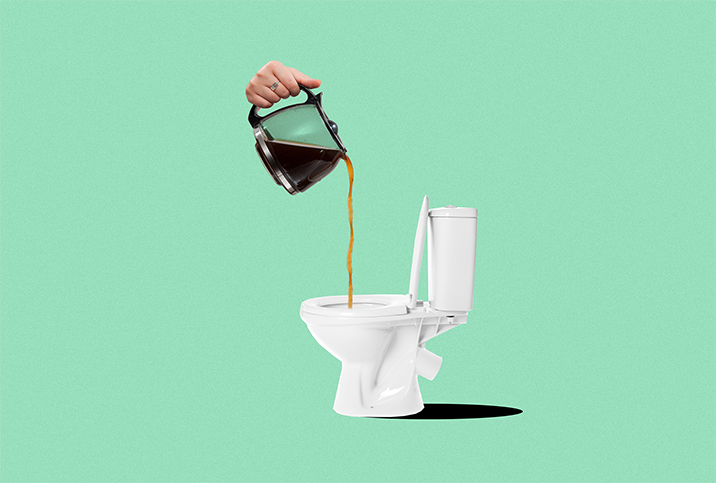