New research is taking a closer look at the biological factors behind common symptoms. 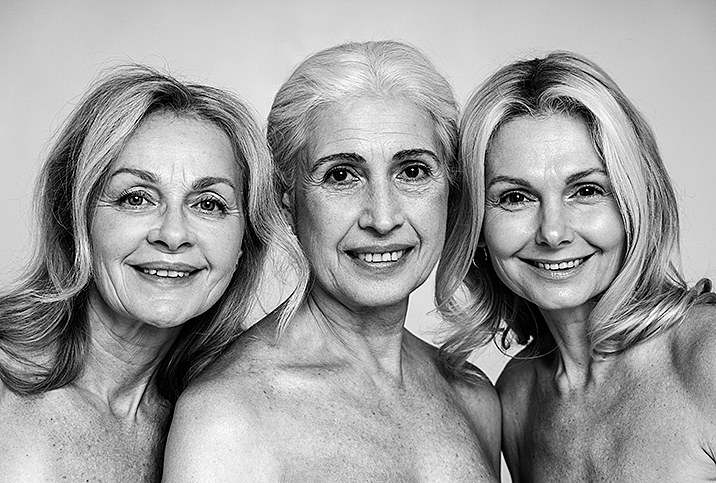 Menopause, like a lot of hormonal-induced changes in a woman's life, gets a bad rap. (See also: pregnancy and every menstrual cycle ever.) There are the hot flashes, the decreased libido, the supposed forgetfulness and all-around diminished vitality that accompanies this middle-aged transition.

But is it all true?

"The biggest misconception of menopause is that it's awful," said Jenny Dai Biller, M.D., MPH, Department of OB-GYN, Santa Clara Valley Medical Center, California. "Some people think that menopause marks the end of a woman's sexual life. Both are untrue."

What is true about menopause is it's often misunderstood—and still widely under-researched—so here's what emerging studies have to say about what happens at a biological level in a woman's brain during menopause.

A new look at menopause

According to Laurie A. Kane, M.D., an endocrinologist at Providence Saint John's Health Center in Santa Monica, California, a large part of the renewed interest in what happens to a woman's brain during menopause is based on 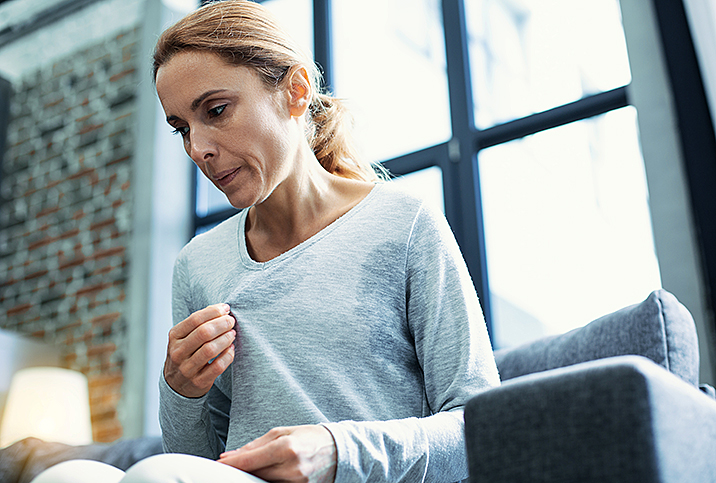 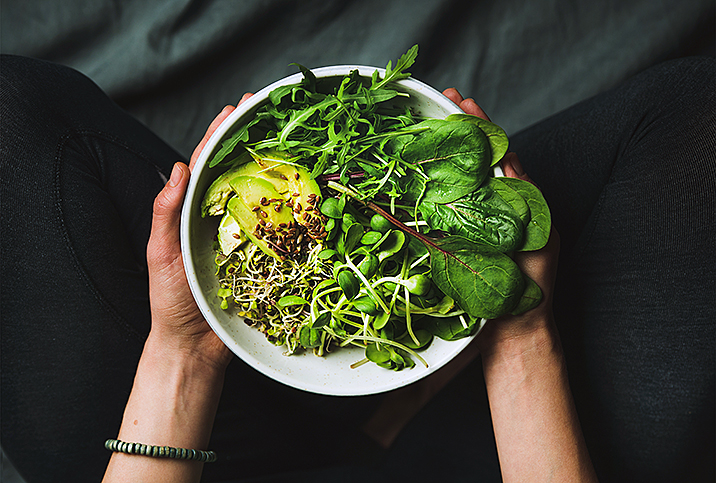 Why Are Workplaces Failing Menopausal Women? 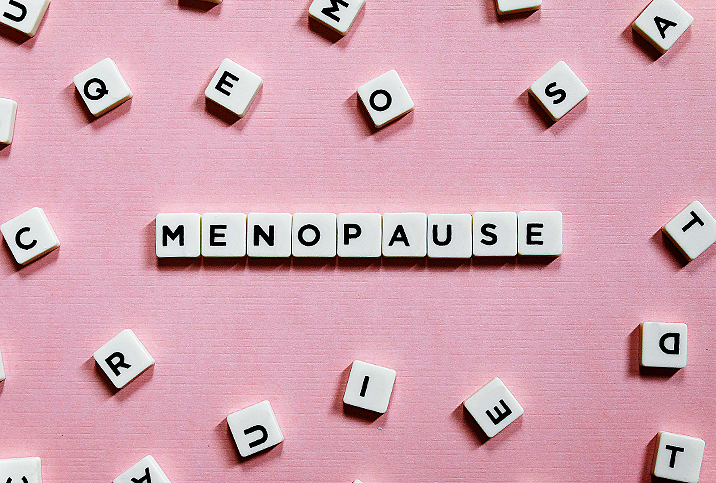 Your Burning Questions About Early and Premature Menopause Answered