Binge Eating Disorder: Symptoms, Risk Factors and Complications
Help is readily available—and crucial—for the most common of all eating disorders. 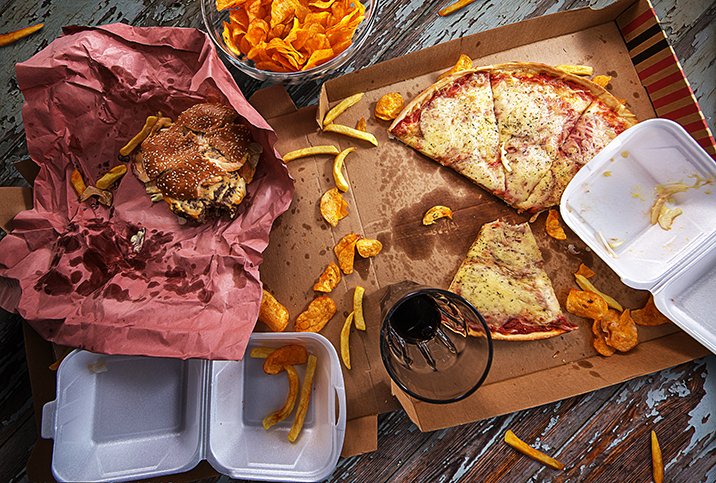 Binge eating disorder is a serious condition that occurs when individuals compulsively eat abnormally large amounts of food and feel they are not in control of their eating habits.

It's normal for people to eat more than they should every now and then—maybe on a special occasion like Thanksgiving or during a late-night snack session—but overeating is a regular and consistent occurrence for people with binge eating disorder. Perhaps the most important distinction is that bingeing is part of a compulsion that makes individuals feel like they are unable to resist their urge to overeat.

The Mayo Clinic reports that while people with binge eating disorder are most often overweight or obese, it is possible for a person with the disorder to maintain a normal weight. The tendency toward people with binge eating disorder being overweight is because, unlike with bulimia, they do not purge or regularly compensate for increased calorie intake through drastic methods such as taking laxatives or exercising excessively.

The signs and symptoms of binge eating disorder vary between sufferers, but the most common ones include:

The severity of binge eating disorder depends on the frequency of bingeing episodes.

Researchers have not identified the specific causes of binge eating disorder, though a combination of genetics, biological factors, and other behavioral and psychological issues are thought to contribute to an increased risk of the disorder.

According to the National Eating Disorders Association, binge eating disorder is most common among women, though men can have it, too. And while the disorder can develop at any age, it usually begins in people's late teens or early 20s.

When left untreated, binge eating disorder can lead to a variety of complications, including poor quality of life and obesity, which leads to further issues. Some complications associated with obesity are joint problems, type 2 diabetes, sleep apnea and heart problems.

If you or a loved one is struggling with binge eating disorder, don't hesitate to seek help from a medical or mental health professional. You can contact the helpline of the National Eating Disorders Association to get support, resources and treatment options for you or a loved one by calling or sending a text to 800-931-2237. 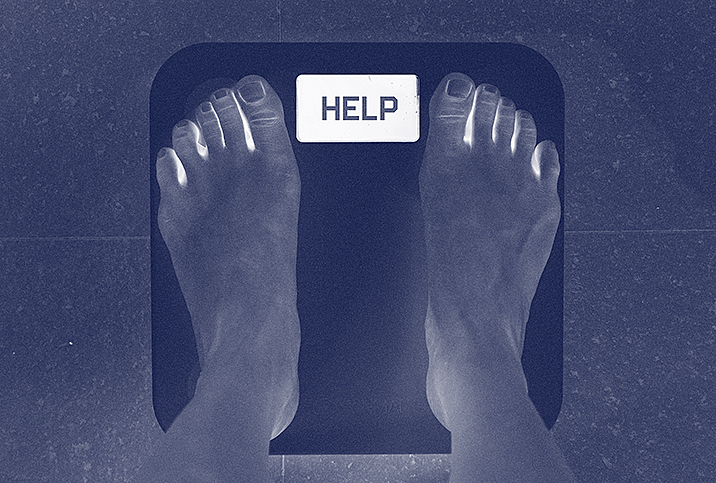 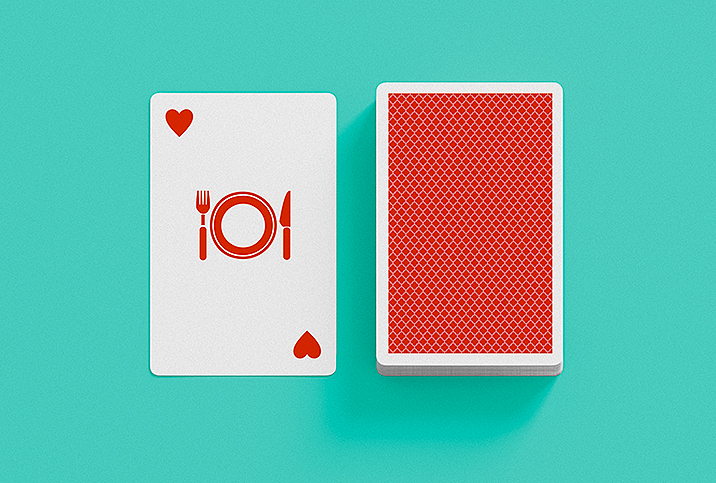 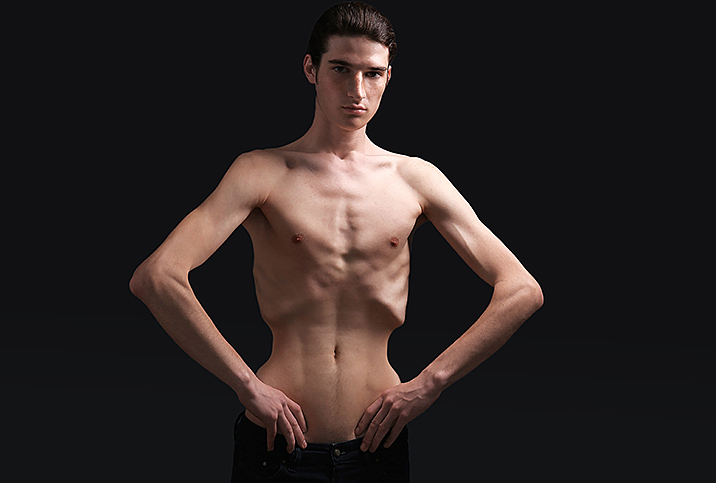