Anal-yzing the Butthole, the Final Frontier Skip to main content

Anal-yzing the Butthole, the Final Frontier

Osteopath Evan Goldstein talks all things butt to educate and excite the masses. 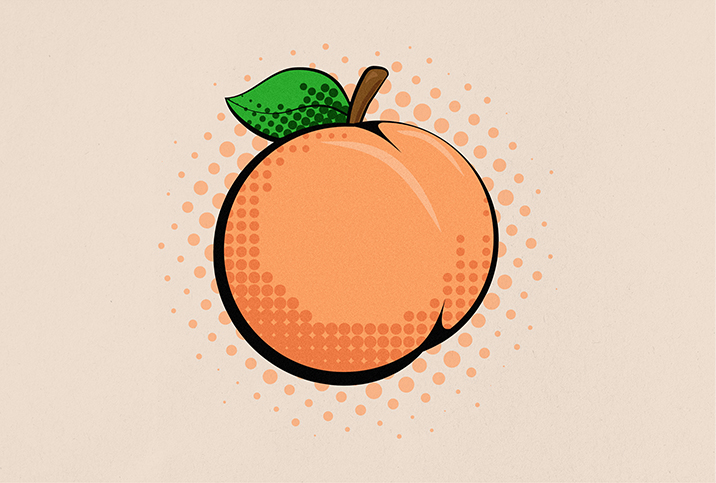 Thanks to a new generation growing up on TikTok and other social media, discussions on mental health, sexual activity and body-shaming are getting more normal by the day. Heck, people even seem happy to wax lyrical about their sex toys and fetishes, too. So why is there still stigma about the butthole?

Evan Goldstein, D.O., and his team at Bespoke Surgical are helping to shift that conversation.

In this effort, Bespoke Surgical offers such services for the anus as restoration, cleansing and aesthetics, including bleaching and microneedling. Goldstein has received clients from all over the world who have one of two requests: to heal any issues back there or to improve their backdoor appearance.

Goldstein saw a healthcare need in the gay community more than a decade ago but quickly realized such an important mission as destigmatizing care should involve everyone.

"If you don't have that confidence, it can ruin relationships sexually and it can be even catastrophic if you're a bottom," he said.

Goldstein is also the co-founder of Future Method, a line of products including washes, creams and pre/probiotics that offer a holistic approach to prepare and care for your booty in the bedroom, according to its website.

"We break down sex into what happens before, preparing for it and aftercare—the preventive stuff. That was the impetus of starting Future Method," Goldstein said.

Goldstein's work may speak more to the gay male community on first listen, but he has worked with clients of all genders. Along with men looking for bleachings, he's also worked with postpartum women and trans clients.

Goldstein's work as a surgeon includes restoration and reconstruction of anuses. Restoration focuses on issues such as fissures, hemorrhoids, warts and tags, whereas reconstruction repairs the form, function and cosmetic appearance. These services can include tightening or loosening the sphincter muscles and can aid in correcting any issues from previous surgeries.

"As we age and have sex, we can become looser," Goldstein explained. "The anus gets more elastic over time."

"These procedures really depend on the person," Goldstein said. "They may not feel sexy anymore if it's discolored or they think there's too much hair. I always say that these are 30 percent mental but 70 percent functional issues with patients."

"We like to play there, we insert things, we like to eat there," he said. "Yes, there is a lot going on in a lot of ways."

With all that activity, not everything goes as planned, and if people continue to believe dangerous myths, Goldstein believes they only put themselves in danger.

At the end of the day, Goldstein wants to help folks look after their anus—properly. Part of that means teaching the general public more about themselves and how to become friends with their butts.

"We want to raise awareness and work toward destigmatizing the hole," he said.

While not everyone can get to New York for his services, Goldstein advised people to educate themselves and discuss potential issues with their primary care physicians. Proper care begins with a willingness to discuss sexual practices and how they intertwine with overall health.

"We just want to make sure we are getting you to that healthy and confident place," he said.

For people who want to get a bleach job or hair removal, he encouraged them to embrace what they want and go for it.

"People may say, 'Who the f**k cares what it looks like?' but some people do," Goldstein explained. "And if the appearance of their hole bothers them, there are ways to work on that to help give them that comfort and confidence, too." 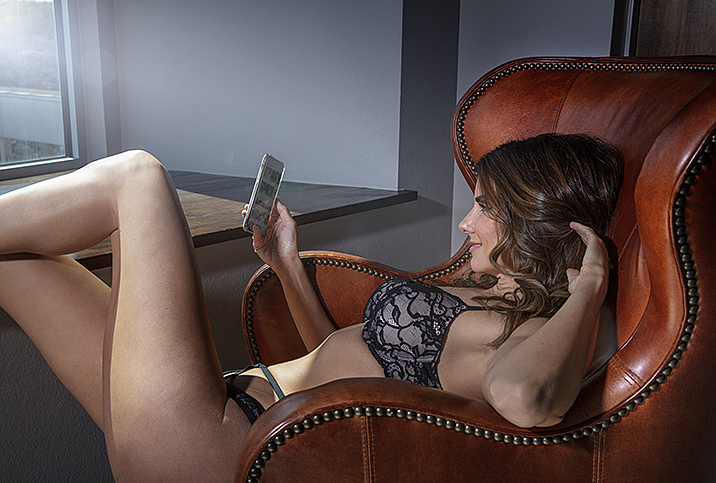