FDA Recall on Popular Baby Formula—What You Need to Know

Certain powdered infant formulas have resulted in 2 known deaths due to bacterial contamination. 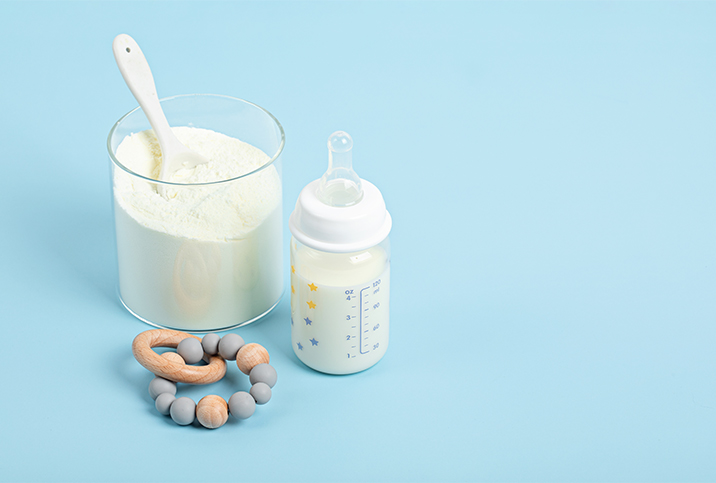 On February 17, 2022, the U.S. Food and Drug Administration (FDA) issued a warning on some popular baby formula brands, including Similac, Alimentum and EleCare. It is currently investigating consumer complaints of Cronobacter sakazakii and Salmonella newport infections.

To date, there have been four reports of Cronobacter sakazakii infections in infants and one of a Salmonella newport infection. All five infants are reported to "have consumed powdered infant formula produced from Abbott Nutrition's Sturgis, Michigan, facility," the FDA press release states.

Additionally, all five cases resulted in hospitalization and "Cronobacter may have contributed to death in two patients."

Abbott is working with the FDA and the Centers for Disease Control and Prevention (CDC), and has issued a voluntary recall.

Additionally, on February 28, Abbott issued a voluntary recall of:

"This is a specialty formula for certain infants who would benefit from lowered mineral intake and was not included in the previous recall," the FDA states.

Only the formulas manufactured in the Sturgis, Michigan, facility and that match the specifications above are affected. The FDA has stated that consumers can "continue to use all products not covered by the advisory."

It's important to note that products made in the Sturgis plant are distributed across the United States and exported to other countries, including Canada, which has issued its own recall. A full list of the countries where the recalled formula was distributed can be found on the FDA's investigation page. The illnesses that have been identified so far have occurred in Minnesota (one), Ohio (two) and Texas (two).

Parents and caregivers are encouraged to visit Abbott's website directly, where they can check the lot number of their formula to see if the products they purchased are part of the recall. 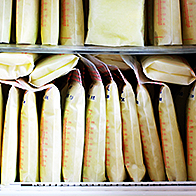 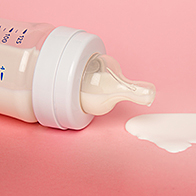 When Breast Isn't Best: Reasons You Might Not Breastfeed

However, Abbott's statement continues, "During testing in our Sturgis, Michigan, facility, we found evidence of Cronobacter sakazakii in the plant in non-product contact areas. We found no evidence of  Salmonella newport."

The FDA has also initiated its own onsite investigation of the facility, and to date has discovered "several positive Cronobacter sakazakii results from environmental samples taken by the FDA and adverse inspectional observations by the FDA investigators."

"As this is a product used as the sole source of nutrition for many of our nation's newborns and infants, the FDA is deeply concerned about these reports of bacterial infections," said Frank Yiannas, FDA deputy commissioner for Food Policy and Response, in the press release. "We want to reassure the public that we're working diligently with our partners to investigate complaints related to these products, which we recognize include infant formula produced at this facility, while we work to resolve this safety concern as quickly as possible."

According to the CDC, Cronobacter sakazakii can "cause diarrhea and urinary tract infections in people of all ages, but infection can be very serious in infants" and can lead to death. "The first symptom of Cronobacter infection in infants is usually a fever, accompanied by poor feeding, crying or very low energy," states the CDC.

Similarly, "people with Salmonella infection have diarrhea, fever and stomach cramps," according to the CDC.

If your infant is experiencing any of the above symptoms, it's important to seek immediate medical attention. 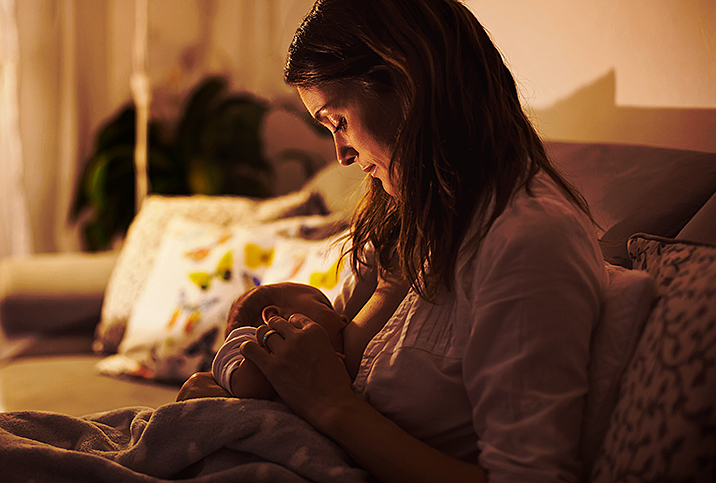 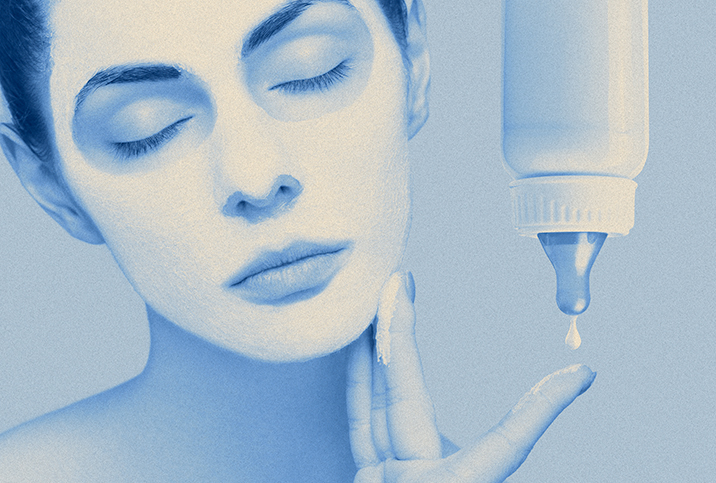 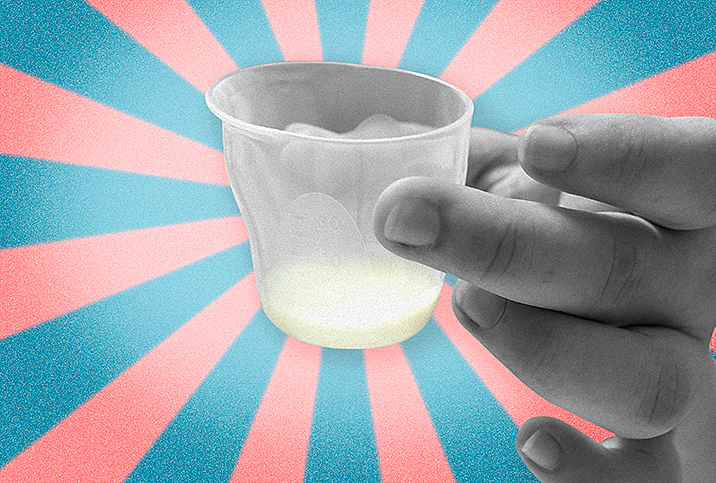 What Changes In Your Breast Milk Really Mean Breastfeeding Is Overhyped as a Cause of Sagging Breasts