Advanced technology can offer real-life scenarios in a virtual setting.

We are constantly learning new approaches to treating mental health disorders. In the past decade, the field of mental health care has rapidly expanded. One of the most exciting developments has been the potential for virtual reality (VR) treatments.

What is VR sex therapy?

Virtual reality is technology that allows the user to fully immerse themselves in a computer-generated environment. Through a headset, VR creates a simulated world that can feel almost like reality.

Most of us probably think of video games when we imagine VR headsets. But more and more research suggests that offering virtual, simulated realities could also help people who struggle with sexual dysfunction and sexual aversion.

The research so far

Sexual aversion disorder is characterized as "persistent or recurrent extreme aversion to, and avoidance of, all or almost all, genital sexual contact with a sexual partner," as defined in the Diagnostic and Statistical Manual of Mental Disorders. People with the disorder struggle to enjoy sex or avoid sexual encounters altogether. Sexual aversion can manifest itself in panic attacks, anxiety or feelings of disgust.

David Lafortune, a professor in the Sexology Department at the University of Québec at Montréal and a clinical psychologist, researches sexual anxiety and aversion, as well as virtual reality in sex therapy. In 2020, Lafortune and his colleagues began a study that explored VR treatment for sexual aversion. Participants with various types of sexual aversion were immersed in a virtual reality where they could interact with a character, Lafortune and his co-authors explained in 2021 in The Conversation.

Virtual reality could hypothetically provide a safe, controlled environment where people can work through their aversion to sex.

In this study, which hasn't been published yet, participants largely experienced the same physical and mental response to the virtual stimuli as they would in real-life sexual scenarios. As the researchers wrote, "These results suggest that the virtual environment adequately replicated real-life contexts that would typically induce sexual aversion." In other words, virtual reality could hypothetically provide a safe, controlled environment where people can work through their aversion to sex, whether it was conducted from a patient's own home or a therapist's office.

As Lafortune wrote in the study, simulating a realistic, immersive environment is a hugely promising concept in the field of sexual aversion exposure therapy.

First of all, a realistic simulated environment can trigger the same physiological responses in people with sexual aversion disorder as would occur in a real-life scenario. This allows sex therapists to analyze and assess their patients with more accuracy. A virtual environment also provides a safe space for people to explore scenarios that they would typically avoid in real life. Finally, virtual reality gives therapists and patients the chance to replay or pause scenarios.

Could VR sex therapy be the future?

While VR-based sex therapy is certainly a very promising field, currently, no virtual reality sex therapy treatments have been approved or adequately studied.

"It remains to be examined whether VR could represent a valid tool to assist future exposure-based treatment for SA," Lafortune wrote in his study, adding that the next steps will be to conduct a study that assesses the effectiveness of VR-based treatments.

While VR sex therapy isn't yet a reality, it could become the standard form of treatment. And the future is full of possibilities. As VR technology becomes more advanced, therapists may be able to create highly personalized virtual scenarios for their patients. This way, people will be able to take part in the simulated sexual experiences that they need for their unique sexual disorder.

As VR technology becomes more advanced, therapists may be able to create highly personalized virtual scenarios for their patients.

The future of VR sex therapy could also include the use of virtual characters that can simulate sexual encounters. As Lafortune put it, "Virtual agents could also be used to develop sexual skills, explore sexual preferences, and get reacquainted with one's body and sexuality."

We may even see a future where VR sex therapy becomes available as a consumer product that people can buy and use from the comfort and privacy of their own homes. This would be especially beneficial for people in the era of COVID-19, as in-person therapy is still limited and, for some people, quite risky.

The possibilities are certainly exciting. It's clear that VR offers an interactive environment where people with sexual aversion disorders can safely, privately and comfortably expose themselves to realistic sexual scenarios. Lafortune's study indicates that these environments trigger the same physical responses as real scenarios. As more research is conducted, it's very possible that these environments will prove to be the perfect place to conduct effective sex therapy.

A new frontier of sex therapy may be on the horizon and it might be in the form of headsets and VR. 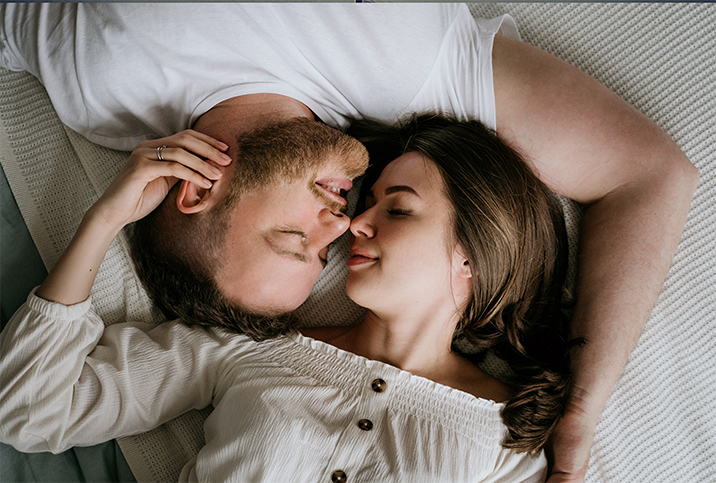 The Benefits of Sex Therapy for Families 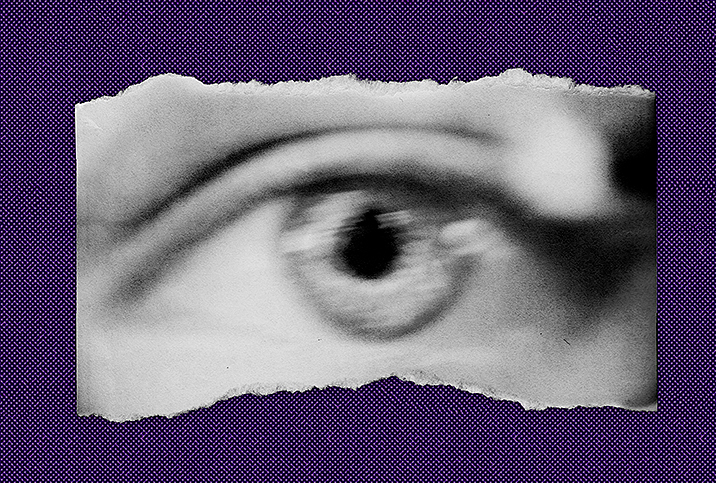 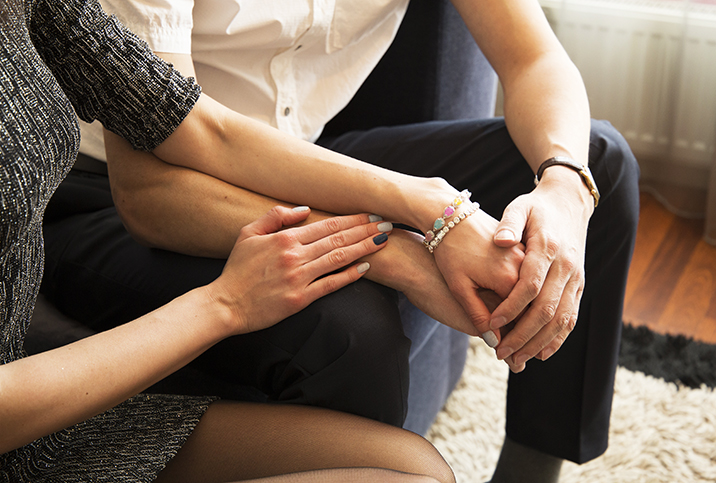