Bush, Brazilian or Somewhere In Between: A Timeline of Pubic Hair Trends Skip to main content

Bush, Brazilian or Somewhere In Between: A Timeline of Pubic Hair Trends

From '70s bushes to bald as a badger, these are the era-defining styles down there. Pubic hair removal has a long, literally painful history. While it may feel like the trend emerged in the early 2000s "Sex and the City" era, pubic hair grooming goes back centuries. Even Cleopatra reportedly did it.

Today, if you choose to remove pubic hair—a big if!—you can pick from many poisons: shaving, waxing, tweezing, trimming, sugaring, lasers, creams or electrolysis. A 2016 study found that 84 percent of American women groom using one of those manners, and from full bush to not nary a hair down there to somewhere in between, pubic hair trends have come and gone, then come and gone again.

Pubic hair removal is nothing new. In fact, it's incredibly old—as in, 3,000 B.C., when the first razors, made of copper, were invented in Egypt. At the time, body hair, and in particular pubic hair, was seen as dirty and uncivilized. Years later, in ancient Rome, upper-class Roman women carried on the tradition, using tweezers and pumice stones to remove hair, while back in Egypt, Cleopatra is often credited with the sugaring technique—i.e., waxing using a sugar paste.

A look at classical European art suggests pubic hair removal continued through the Renaissance, as women were often depicted without it. Even Michelangelo was aware of the trend, as every single naked prophet painted on the Sistine Chapel is completely hairless below the neck. Come the 15th century, according to the "Oxford Companion to the Body," pubic hair grooming took hold for a practical reason: Women, particularly prostitutes, would shave their pubic hair to stave off lice infestations, then don a merkin (a pubic wig) to disguise any signs of disease.

Removing body hair didn't go mainstream in the United States until the early 1900s, when brands for hair removal products began to target women via print advertisements. A 1917 Gillette ad for a women's razor, meant for underarm hair, promised to solve "an embarrassing personal problem."

Decades later, nylon shortages during World War II meant women were rocking bare legs just as hemlines slowly began to creep up. Missing the soft touch of nylon stockings, women resorted to the next closest feel: shaving their legs. In terms of pubic hair, though, the thought of tending to that area wasn't a consideration for a few years yet. Perhaps the first bikini, designed in 1946, is to thank.

In the '60s and '70s, as some women embraced hot pants and waxing strips, others took to the sexual revolution counterculture. That, along with the women's movement, encouraged women to take autonomy over their bodies and fully grow their body hair, from their armpits to pubic bones and beyond.

In 1987, seven sisters—Jocely, Jonice, Janea, Joyce, Jussara, Juracy and Judseia Padilha, all Brazilian immigrants—opened the aptly named J. Sisters salon in Midtown Manhattan, where they offered what they called a "Brazilian wax," a get-every-last-hair, completely bare look. Brazilians wouldn't take off in popularity for another 13 years, though. At the time, many women deemed them unnecessary and painful.

Instead, a neat, trimmed pubic hair style was in fashion (literally in fashion, as you can see in Herb Ritts' photographs of '90s supermodels), including triangles and landing strips. In 1996, Eve Ensler's innovative play, "The Vagina Monologues," included a scene that admonished the idea of completely removing pubic hair, viewing it as degrading and weirdly prepubescent. "I realized that the hair is there for a reason—it's the leaf around the flower, the lawn around the house," Ensler wrote.

By the year 2000, though, celebrities like Gwyneth Paltrow began singing the praises of Brazilians. In 2003, Victoria Beckham said she believed Brazilian waxing should be "compulsory" for people older than 15. As the hairless days continued, Eva Longoria told Cosmopolitan in 2006, "Every woman should try a Brazilian wax once. The sex they have afterward will make them keep coming back."

Meanwhile, one look at any Christina Aguilera outfit from the early aughts will trigger the dread that came with bending over in low-rise jeans. As much as you had to worry about exposing crack (and thong, or "whale tail" as juvenile men of the era referred to it) in low-rise jeans, the front side was no less worrisome. Barely there rises encouraged barely there pubic hair.

So did an infamous episode of "Sex and the City," titled "Sex and Another City," which first aired in September 2000. While the women were vacationing in Los Angeles, Carrie received her first Brazilian wax and, shocked by the experience, proclaimed, "I got mugged. She took everything I got."

Some liken a bare look to a "clean" feeling, but doctors have found a different upside: the near-extinction of pubic lice.

Now, anything goes. A 2016 study found that 62 percent of women reported waxing or shaving themselves bare, while 22 percent claimed to trimming or grooming to a lesser extent. The remaining 16 percent go au naturel.

Since then, because everything comes back around, even sugaring has found its way back onto spa menus. (Cleopatra would approve.) So, what's next in pubic hair styles? Our best guess: The resurgence in low-intervention pubic hair will be popular for just long enough, then we'll rip it all out with Brazilians again, then continue cycling through the styles for, well, ever. 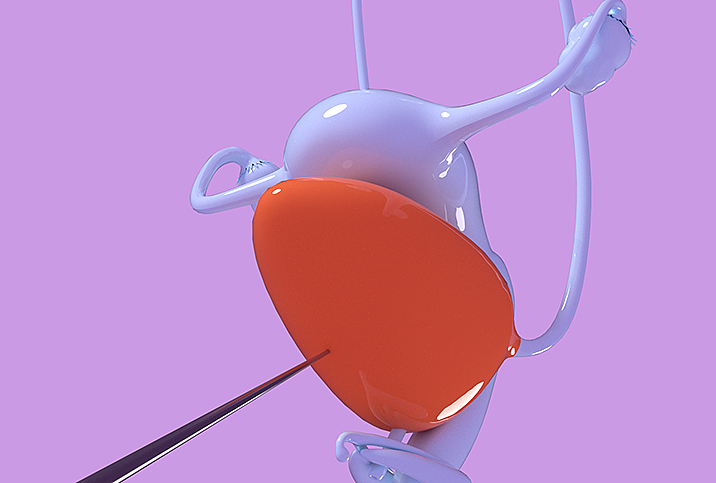 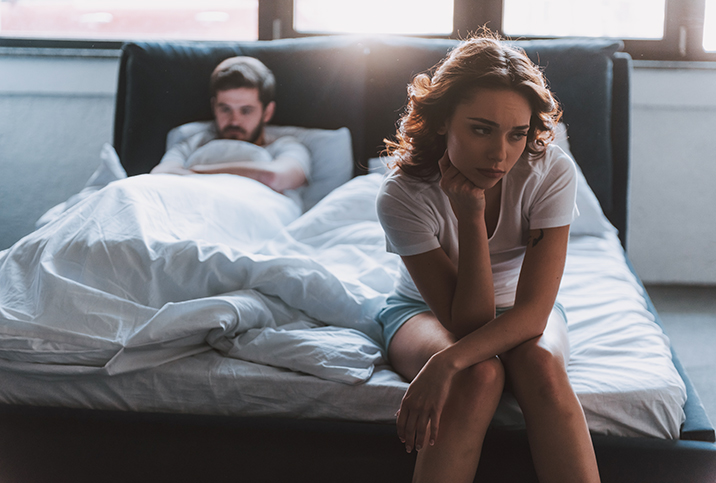