The right treatment plan can help you manage seizures. 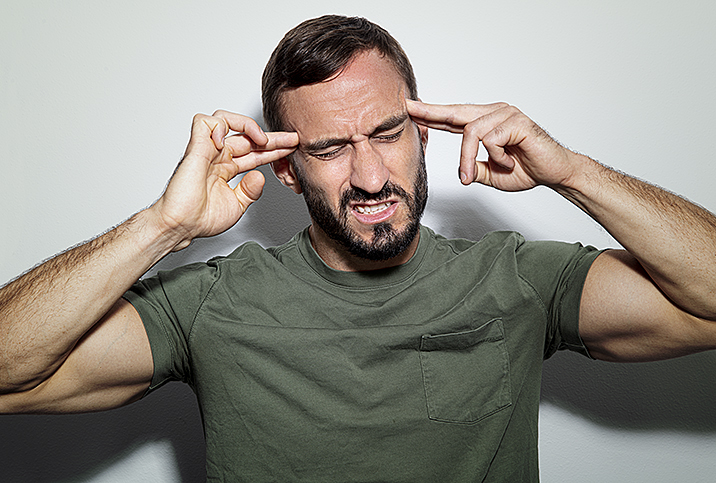 Among neurological conditions, epilepsy is one of the most frequently diagnosed, affecting more than 3 million adults and about half a million children in the United States alone. Despite its prevalence, epilepsy is often misunderstood, which is unsurprising given the frequent updates in how central nervous system (CNS) disorders are classified and defined. One of the most common misconceptions is that it's a singular condition—there are many types of CNS disorders, categories of epilepsy and numerous types of seizures.

The epilepsy diagnosis is dependent on the number and type of seizures, where the seizure activity originates in the brain, physical manifestations, and the level of awareness a person maintains during a seizure. For example, temporal lobe epilepsy (TLE) begins in the temporal lobes of the brain and involves various symptomatology and levels of awareness.

I was diagnosed with TLE seven years ago, and since then my view of epilepsy has irrevocably changed.

What exactly is TLE?

Does Sex Cause Migraines—or Cure Them?

Alice in Wonderland Syndrome: The Unsettling Symptoms of Migraines 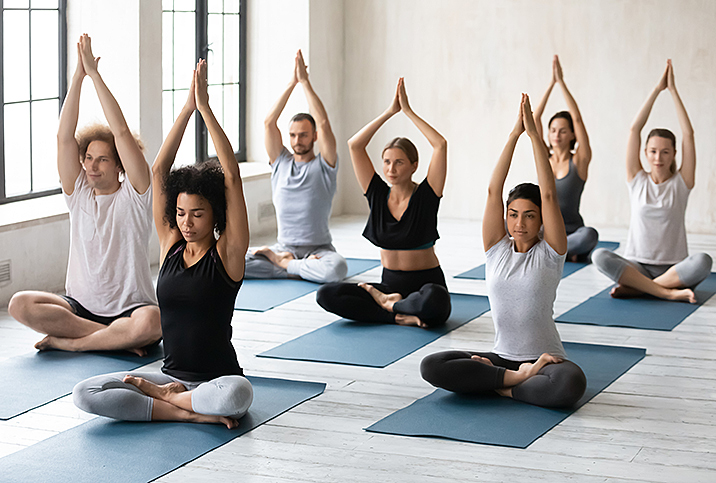 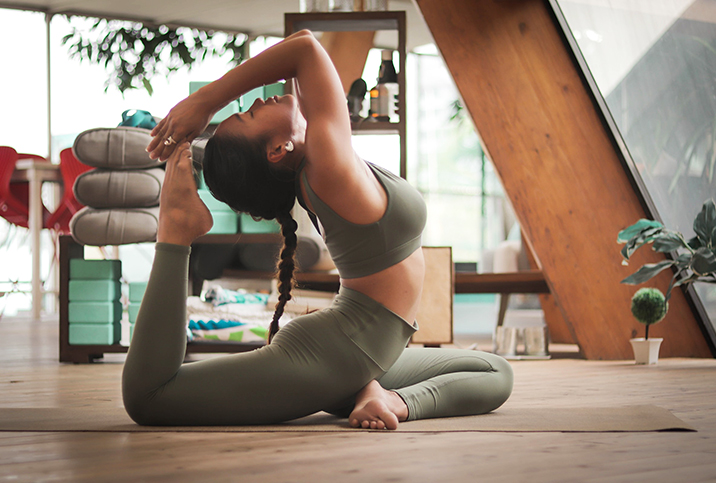