Why You Should Talk About Sex With Your Asian American Parents

Here's how to navigate through cultural taboos in immigrant communities. 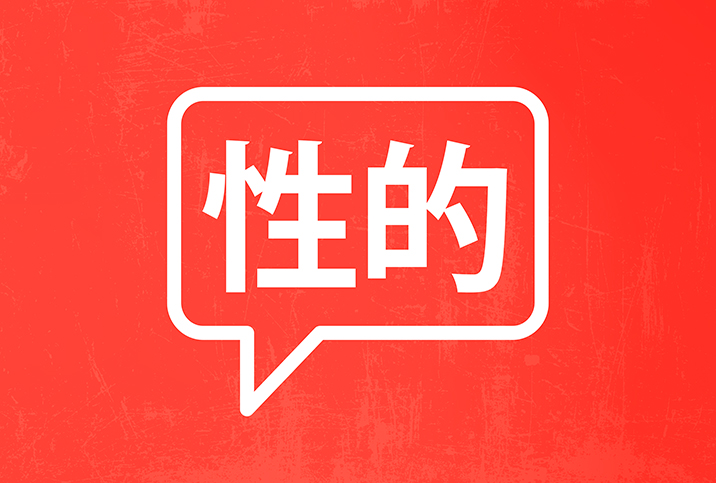 Editor's note: Some sources for this article requested their full names not be used.

The Asian American community in the United States faces a twofold challenge when it comes to sex education: an absence of cultural representation in public sex ed—compounded by our overall lack of comprehensive sex education in schools—and cultural taboos in Asian American households that prevent many first-generation immigrant parents from broaching the subject.

As institutions around the U.S. anticipate the fallout from the potential overturning of Roe v. Wade, which legalized abortion, the topic of viable sex education is more important than ever. The only way to ensure quality sex education for all is to tackle the subject through diverse lenses specific to each community's needs and problems.

As May is Asian American and Pacific Islander Heritage Month, we're going to look at how these communities can handle sex education without being blockaded by cultural taboos.

A lack of representation

Schools are supposed to be the front line of age-appropriate sex education, and while 93 percent of parents in the U.S. support sex ed in middle school and 96 percent for high school, medically correct sexual education is enforced in only 18 states. A longitudinal Guttmacher Institute study shockingly found fewer teens reported receiving sex education on key topics from 2015 to 2019 than in 1995.

In schools that do offer scientifically accurate sexual education, there is little representation or culturally specific information for navigating sexuality and sex education in immigrant families who tend to avoid the subject altogether.

Parents are the least reported source of sex education among Asian American college-age women, and the consequences are stark: Asian Americans are the least likely to use protection during sex, and college-age Chinese- and Filipino-descent women use withdrawal as a contraceptive method at about four times (44 percent) the rate of the national average (12 percent). Moreover, Asian American women have the nation's second-highest percentage of pregnancies ended through abortion, at 35 percent.

"I think [sex education] is not only a missed opportunity, but it's a disservice and a harmful thing to withhold when it allows people to really exercise bodily autonomy," said New York City-based sex educator and consultant Justine Ang Fonte, M.Ed.

A resounding theme in Asian American immigrant culture (and perhaps first-gen immigrant culture at large) is the expectation that material success and stability—or "establishing yourself" in a new country—always comes first, with sexuality seen in the framework of something that could impede your success.

Chris, a 25-year-old Chinese American, grew up as a latchkey kid with a single mom who, while navigating a foreign language and country, simultaneously worked constantly to provide. She never discussed anything about sex with him as he grew up; Chris decided his mother's struggle to survive and the language barrier overruled any potential talks about sex.

"There's a lot of things that I wish my mom was able to teach me, but because she was learning how to live in this new world coming from China, it was a lot of me having to teach her," Chris said. "We're not supposed to focus on sexuality until we can support ourselves and our family here in the States, and that's more important than anything. Once you've 'made it' financially, they don't really care what you do.

"I think the reason this conversation isn't being had is that they're stuck on being successful in America first," he added. 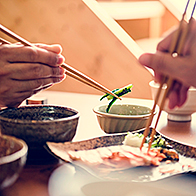 Asian Diets Prove the Need for Balance, Not Trends 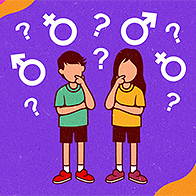 Tammy, a 27-year-old Vietnamese American who moved with her mother from Vietnam to the Houston suburbs when she was 8, experienced a similar emphasis on material success, with pregnancy or sexuality presented as almost an unnecessary distraction.

"It's a lot of pressure to be safe with sex because you don't want to be the one immigrant child who f--ked up," Tammy explained. "There's also the component of finances, because if you need an abortion or get pregnant, there's not that kind of safety net. My parents didn't even know what Planned Parenthood was."

She described the two times they came close to talking about sex as extremely traumatic and probing. Her first encounter with sexuality was at age 10, prompted by overhearing her mother chide Tammy's grandfather.

Her only family sex talk occurred when her mother found a pregnancy test in Tammy's backpack that she had bought for a friend. Unfortunately, the grilling she got was centered around whether she was lying about being pregnant (she wasn't), and the overall discussion did not lead to anything resembling support.

"It was very much like, 'This is stupid. You're lying to us. Why are you having sex?' Like, there was no, like, 'Tell us more? How can we support you? Do you feel safe? Do you feel like it's consensual?'" Tammy said. "There was none of that. It was straight to anger. It wasn't shame. It was like, you shouldn't be doing this."

University of Pennsylvania student Simran Chand's groundbreaking honors thesis indicated that while 97 percent of the 48 second-generation South Asian American survey respondents did not receive a sex talk, 95 percent of them want to have the conversation with their future children.

For first-generation Asian Americans, broaching the topic within the home is difficult. Motherland notions of purity and patriarchal norms aside, Fonte said immigrant families may not communicate openly regarding sexuality because it could complicate their standing in an already marginalized experience.

"Because it's already something so taboo," Fonte said. "And you know, being a sexual being on top of being a minority is something that I think they see as a threat to maybe their safety."

However, in view of sex ed as a necessary health service, culturally inclusive public solutions are necessary. One way to open immigrant communities to sexual education is through targeted public health commercials featuring Asian American parents and children, perhaps in native languages with English subtitles. Another could be culturally specific sex education in middle and high schools regarding how to approach immigrant parents about the topic. If there is a language barrier, educators could have students write a letter and translate it for their parents.

Fonte suggested using mainstream media as an entry into the conversation.

"You're talking about a TV show, and you're like, 'Oh, look, there's a gay Asian American on this TV show? Did you ever see one of those growing up? What do you think about that, Grandma?'" Fonte said. "It's not that these parents have been immune to or, you know, absent from any sexuality, they just don't want to talk about it. So don't make it about them, make it about the very sexual world that's outside of them."

As uncomfortable as it can be, opening a dialogue about sex education with parents and family members through external media may create a ripple effect and spur them to spread positive sex ed ideas in their community, for example, to family and friends with younger children. Many Asian American immigrant parents came to this country to give their children a better life—and they did. Perhaps the first generation of Asian Americans growing up in this country can give their children better sex education. 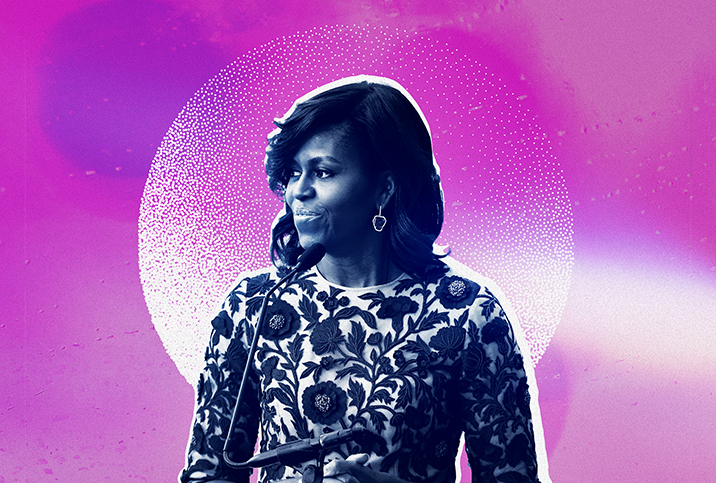