Surgery on a Fetus Can Be a Necessary Intervention
Advancements in fetal procedures give mothers and their unborn babies new opportunities. Fetal surgery occurs when a surgical team operates on a fetus in utero through the anesthetized mother. This procedure differs from neonatal surgery, which is an operation on a newborn. Such an extreme measure is taken to resolve a pregnancy complication, and only with the aid of an expert multidisciplinary team after extensive consultation at a specialized hospital.

While the fetus isn't directly anesthetized, anesthetic transferring through the placenta and affecting a fetus is well documented.

There is debate as to whether a fetus actively experiences pain during fetal surgery. Some fetal neuroscientists agree that only a third-trimester fetus has the brain development to facilitate the sensation of pain as a fully formed human understands it. Regardless, these procedures are done only as a lifesaving measure.

"As reproductive technologies evolve, the number of congenital conditions that can be treated and potentially corrected will continue to increase," said Kecia Gaither, M.D., an OB-GYN and the director of perinatal services at NYC Health + Hospitals in the Bronx in New York City. "Fetuses with more extensive congenital anomalies, particularly involving the heart or brain or internal organs, are best reserved for neonatal evaluation and surgery."

Ideally, conditions that would have otherwise resulted in nonviable pregnancies, such as stillbirth and miscarriage, may be manageable with fetal surgery. Operations typically take one of three forms:

Performed via a needle-like object guided by ultrasound, a percutaneous fetal procedure is the least invasive method of fetal surgery. This subcategory of fetal surgeries has also been referred to as fetal image-guided surgery for intervention or therapy (FIGS-IT). A minuscule metal tube called a trocar accesses the womb via the mother's abdomen and travels into the uterine cavity.

Percutaneous fetal surgeries have varied uses; sometimes the purpose is purely diagnostic, as the procedure is used to collect fetal blood samples after an irregular ultrasound. These surgeries don't just obtain materials, they can also install medical aids. Shunts can be placed in the fetal chest or bladder, either to obtain samples or relieve obstructions.

Percutaneous operations also include fetal blood transfusions; some unborn babies are anemic, because either their blood type is mismatched to the mother's or the mother has a viral infection.

As opposed to neonatal surgery, which attempts to correct congenital issues at birth, fetal surgery aims to prevent any number of obscure, life-altering or lethal conditions detected on ultrasounds.

Another percutaneous operation harnesses the ultrasound-guided tool to utilize a treatment originally pioneered for cancer. Radiofrequency ablation (RFA) is a minimally invasive, nonsurgical method that utilizes radio waves to destroy unhealthy cells. This technique is essential to treat fetal tumors and when twins share a single placenta. In this case, one fetus has a heartbeat and the other doesn't; this second twin is referred to as an acardiac twin and its existence endangers the live twin. RFA triggers a partial abortion, thus, saving the viable twin's life. Conversely, RFA can also save both twins' lives when a pregnancy prefers one fetus and over-provides it with blood supply, starving the other twin and risking both lives.

As the least invasive form of fetal intervention, percutaneous procedures typically present the lowest risk of endangering the mother's health and upcoming delivery, meaning they carry the lowest chances of triggering preterm labor or necessitating a C-section. A mother may even be sedated but awake while a percutaneous fetal procedure is performed, as only a needle prick is required.

During fetal endoscopic surgery, also called Fetendo surgery, the operating team can directly see the fetus and the womb, as opposed to being guided by a sonogram. Rather than a needle penetrating the womb, a minuscule camera is used. Thus, Fetendo requires a small incision in the mother's abdomen as opposed to only a needle.

Pioneered in the 1990s, surgeons were reminded of video games because the technique provided a direct fetoscopic view on a television screen, and so they nicknamed the surgery "Fetendo," a mash-up of "fetal" and "Nintendo." This image-guided surgery is essentially a laparoscopic surgery, or a camera-guided surgery like a colonoscopy, performed through the expectant mother.

As a moderately invasive procedure, Fetendo may bring higher chances of preterm labor and a more involved healing process for the mother. The process can be used to operate on a fetus at a more in-depth level than percutaneous surgery, delivering the fetus medication or nutrients, or performing twin-to-twin transfusions.

Fetendo has replaced many, but not all, open fetal procedures.

Open fetal surgery is the most invasive and dangerous type of fetal intervention. The undertaking is akin to a traditional cesarean section, except afterward the mother is still pregnant.

Unlike the other two methods, during open surgery, the fetus not only receives the mother's anesthesia through the placenta but is also given a direct shot.

One of the first methods of fetal intervention in nonlethal cases, open fetal surgery is most commonly used in the most extreme cases of spina bifida in a fetus.

By surgically opening the mother and then opening the womb as if performing a C-section, a team of expert medical professionals is able to restructure developing organs. They may be able to remove congenital lung lesions and tailbone-based tumors or prevent lifelong spina bifida, a spinal impairment that leads to paralysis and sometimes mental disabilities.

After open fetal surgery, a prospective mother can only safely deliver through C-section. Repeated C-sections contribute to scar tissue in the uterus, a potential factor in developing uterine cancer. Specialized care for the infant doesn't end at their surgery. These are the highest risk deliveries for both mother and child.

Open fetal surgery carries the risk of amniotic fluids leaking into the mother's body and triggering prenatal diabetes or pregnancy-induced diabetes, which extends throughout the woman's lifetime.

Bridging the gap between neonatal surgery and fetal surgery is ex utero intrapartum treatment (EXIT), a procedure in which the baby's head is delivered so doctors may look into the esophagus for obstructions before separating the infant from the life-giving placenta.

While fetal surgery options are constantly progressing, many factors have to be just right for a compromised pregnancy to undergo these procedures.

Realistically, financial and/or location restrictions may prevent many prospective parents from accessing these surgeries. Additionally, not all mothers have the health stability to withstand this kind of surgical intrusion and, in some cases, couples need to consider the implications of an unviable pregnancy.

It's fitting that these futuristic-seeming procedures on unborn babies are scarless or nearly sarless. Prenatal collagen production prevents a physical reminder of a medical nightmare turned miracle. 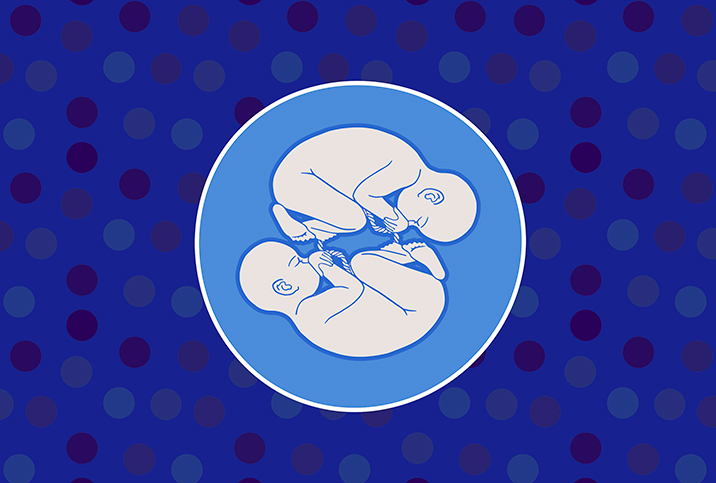 What Is Twin-to-Twin Transfusion Syndrome? 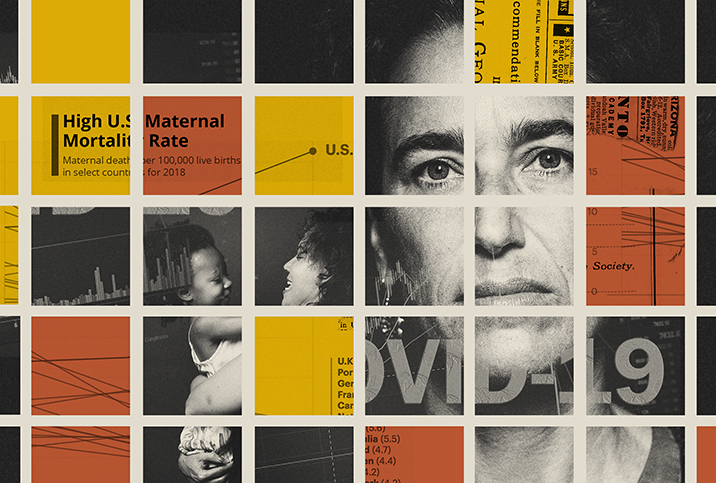 Maternal Mortality Rates Rose During the First Year of the Pandemic 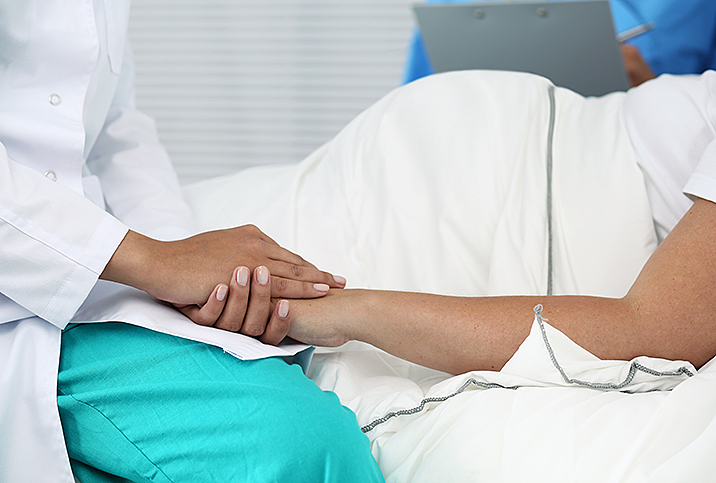