Sex and Relationships in 'Conversations With Friends'

Experts dissect the representations of modern love in the new adaptation of Sally Rooney's work. 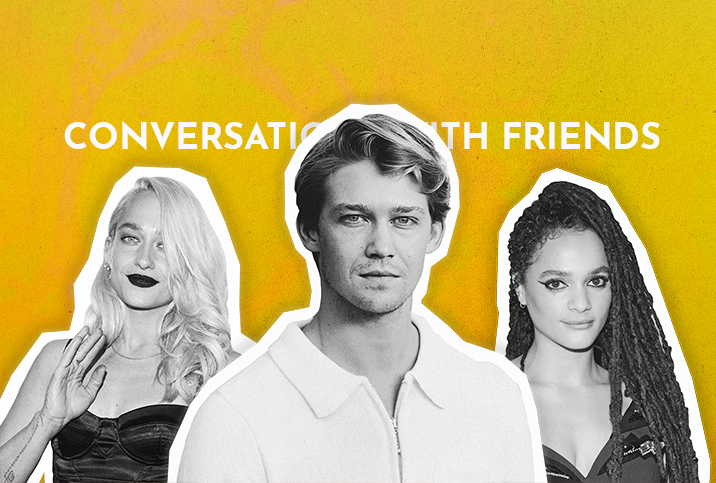 Sally Rooney has a lot of fans. Her novels, which typically center around artistic, introverted Irish girls and their love lives, have gripped millennials all over the world. The New York Times went so far as to call her the "voice of a generation." So when the latest Rooney adaptation, "Conversations With Friends," hit screens in May 2022, fans naturally ate it up.

What is so appealing about Rooney? For one, she's able to capture the complexity of modern relationships. Love is thornier and messier than ever, her books seem to say, and yet just as all-encompassing and painful as it always has been.

In "Conversations With Friends," we follow two 21-year-old college students through their final tumultuous year of school. Frances and Bobbi are best friends and roommates—and exes, too. When they meet Melissa and Nick, a married couple in their 30s, their lives soon become intertwined and relationships get a little messy. Frances and Nick begin an affair, Bobbi and Melissa strike up a flirtation, Frances and Bobbi rekindle their romance, Melissa and Nick begin to fix their marriage, and so on.

What do relationship experts think of Rooney's version of modern love? We spoke with

The Shape of Modern Nonmonogamy 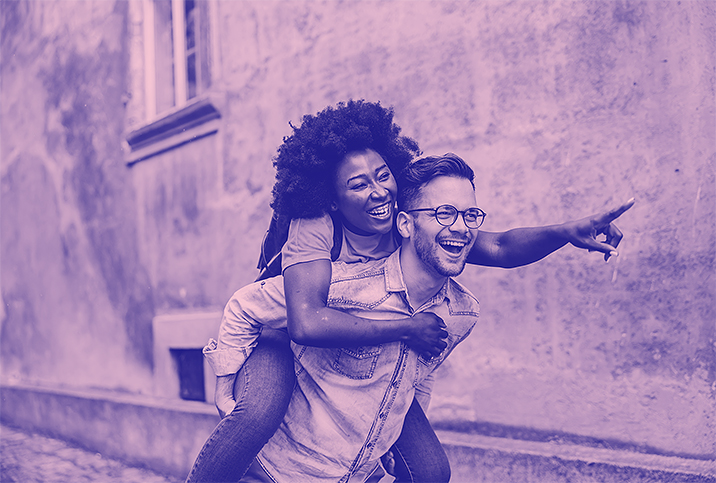 Nonmonogamy Freed Me From Relationship Guilt 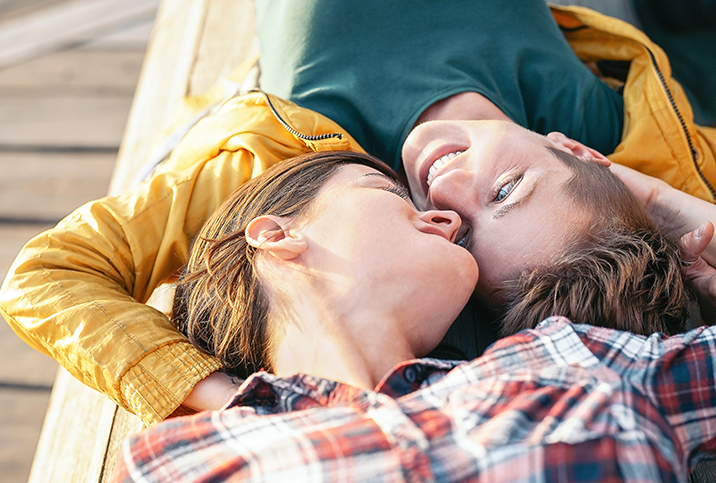 How Pansexuality Became the 'Norm' for Gen Z 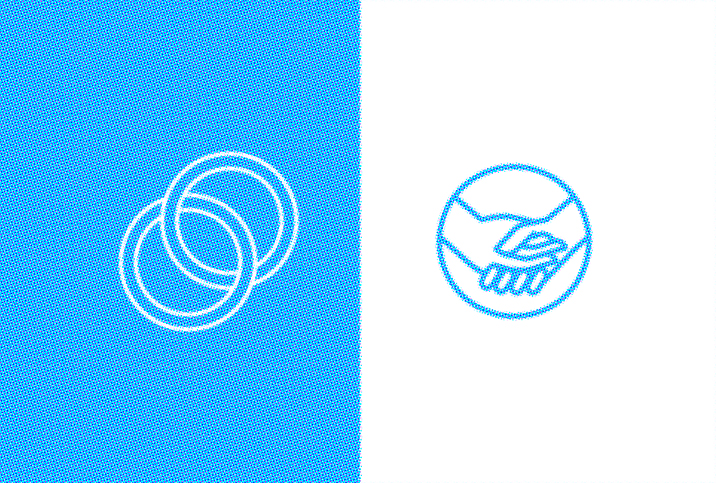 A Closer Look at Marriage Versus Domestic Partnership