Thrush is not just for women, so reduce your chances for fungal growth around your penis. 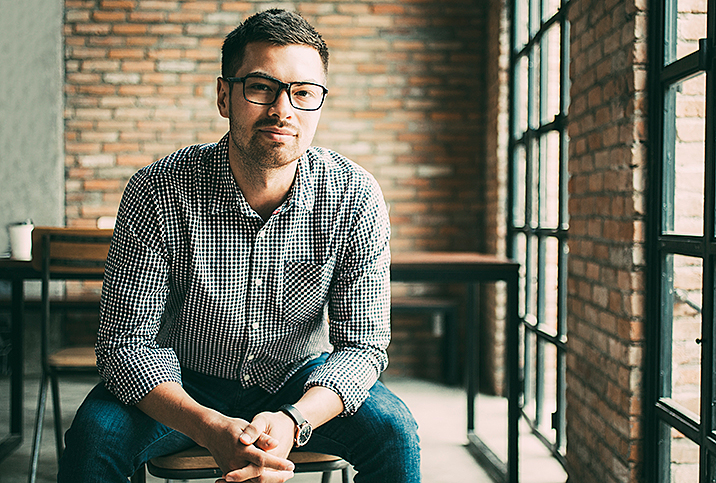 While yeast infections are generally thought of as a women's issue, they can, and do, affect men. Fungus does not discriminate.

Penile yeast infections—you may hear them referred to as penile thrush—are due to an overgrowth of the fungus Candida albicans.

Common male yeast infection symptoms include burning during urination, itching, redness, a foul-smelling whitish discharge, small white spots, swelling and pain during intercourse. Yeast infections can lead to balanitis, a condition marked by pain and swelling of the glans (head) of the penis. If a yeast infection is not treated and spreads into the bloodstream, it can potentially cause a serious condition called invasive candidiasis, which may affect the heart, brain, eyes and other parts of the body.

Men who are obese, uncircumcised or immunocompromised are at a greater risk for developing yeast infections. Diabetes is another risk factor, according to Jesse Mills, M.D., a urologist who said he's seen an uptick in male yeast infections owing to a pronounced increase in men with uncontrolled diabetes. 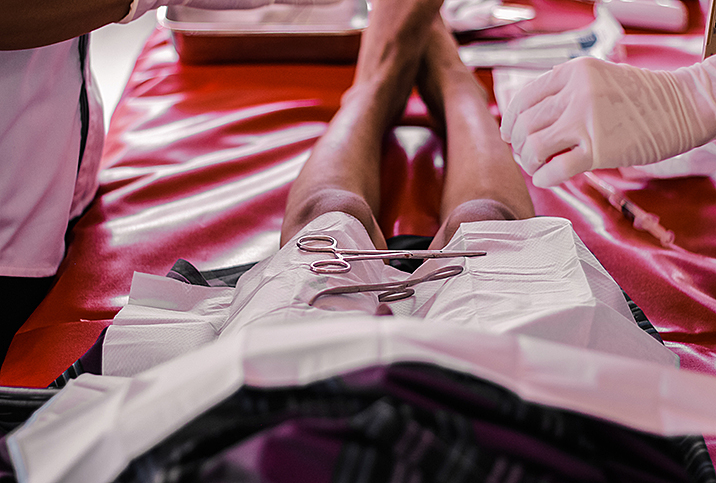 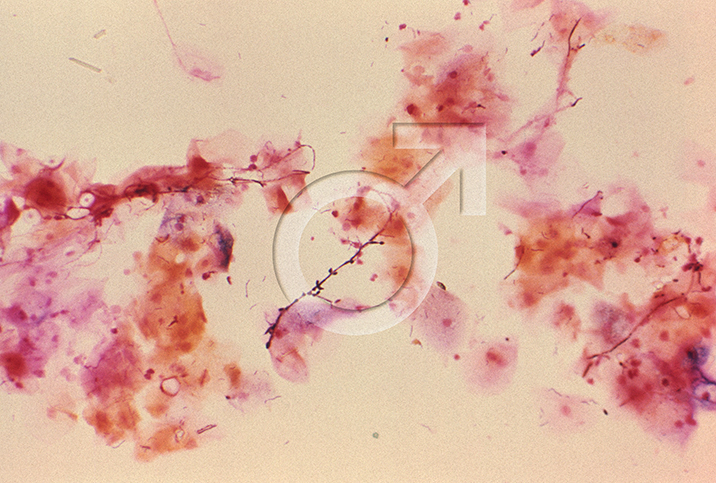 Yes, You Can Get a Yeast Infection Even If You Have a Penis

How to Ask Your Partner to Have Better (Sexual) Hygiene 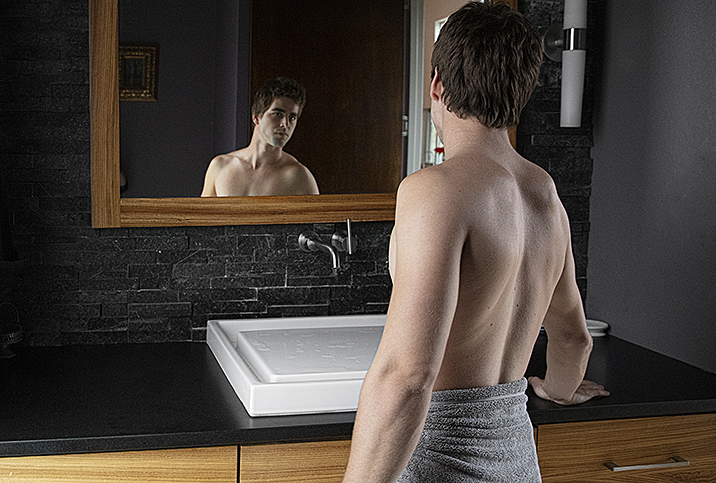 How to Prevent Male Yeast Infections