How Is Hypersexuality in Men Treated?
It's time to learn about problematic compulsive sexual behavior and what goes into treating it.

Humans love sorting things into categories. Mentally organizing the world into boxes helps them navigate what's around them.

But when you start looking at human sexuality, you quickly learn you'd need about 8 billion boxes to represent how humans regard sex. Sexuality is the result of brain wiring, upbringing, age, socioeconomic status, religion, sexual identity and circumstances throughout life, so no two people are exactly the same.

And because everyone is sexually unique, understanding and treating something like compulsive sexual behavior can be a challenge. Unpacking all the nuances, intertwined feelings, fears and doubts that are bound up in a complicated topic like sex—maybe even more so when it comes to hypersexuality in men—is a highly individualized process.

However, there are some broad outlines that help sex therapists and their male clients better understand and treat problematic sexual compulsion.

I know it when I see it

The problems with compulsive sexual behavior begin immediately. Even assigning a name to it is complicated.

"There has been significant controversy in the field of psychology since the 1980s about what to call compulsive sexual behavior," said Kelifern Pomeranz, Psy.D., a licensed clinical psychologist and sex therapist based in Northern California. "There are many labels currently in use, including 'hypersexuality,' 'sex addiction,' 'sexual compulsivity,' 'sexual dysregulation' and 'out-of-control sexual behavior.' The psychological community has not come to a consensus on what terminology is most appropriate."

For Pomeranz and other like-minded therapists, the first step in identifying, diagnosing and treating compulsive sexual behavior in men often lies in addressing the shame and guilt some people may associate with the behavior, or with sex in general.

That first step can be shaped by how the problem is termed.

"I prefer to explore a client's sexual struggles in a nonjudgmental and non-pathologizing way and, therefore, prefer to use 'sexual dysregulation' or 'out-of-control sexual behavior [OCSB]' in my practice," Pomeranz said. "Out-of-control sexual behavior is defined as a sexual health problem in which an individual's consensual sexual urges, thoughts and behaviors feel out of control."

For sex therapists, treatment for compulsive sexual behavior is part and parcel of determining the issues. Digging into the clients' sexual desires, beliefs and behaviors often reveals treatment strategies organically.

"A huge element of the treatment process is the assessment alone," said Natalie Finegood Goldberg, L.M.F.T., a sex therapist and psychotherapist in Los Angeles. "Through the process and the battery of questions used to assess a person's sexual behaviors, there's a further exploration of whether it is or isn't problematic. If that's shameful for you, why is it shameful? Is it shameful because of something that's been indoctrinated in you or because you harm yourself?"

One term that repeatedly crops up in the literature and discussions around OCSB is "distress." While the framing of "sex addiction" has fallen out of favor with many people in the therapy community, assessing a person's sexual behavior through the lens of how it affects other parts of their life begins to look familiar to people who have studied substance addiction.

"As a sex therapist, I take a detailed developmental, family, medical, social and sexual history," Pomeranz explained. "In addition, I gather information about whether the individual finds their sexual urges, thoughts, fantasies and behavior difficult to control, whether it causes them distress and/or negatively impacts their health, employment or relationships."

The process of assessment and treatment for out-of-control sexual behavior is a complex, multifaceted, long-term project that isn't easily summed up. But boiled down to a list of the primary components therapists talk about with their male clients, it might look something like this:

"There's something in OCSB called a 'sexual health plan,'" Finegood Goldberg said. "With your therapist, you come to some understanding of what is healthy sex for you. What is sex in which you are aligned with your values, you are going about it honestly and it's not causing distress or problems in your life?"

If you break your arm, you get it set, throw on a cast, pop some ibuprofen and get on with your life while it heals.

With sexuality, however, simple solutions rarely exist when complications arise. In the case of problematic sexual compulsion, there aren't usually simple black-and-white definitions of when something even is problematic.

But, as always, talking with someone qualified to help is the first step.

"There's a lot of excavating that needs to happen, really parsing all of that out and then coming up with a sexual health plan that supports healthy sex for the individual: sex that is mindful, intentional, safe and consensual," Finegood Goldberg said. 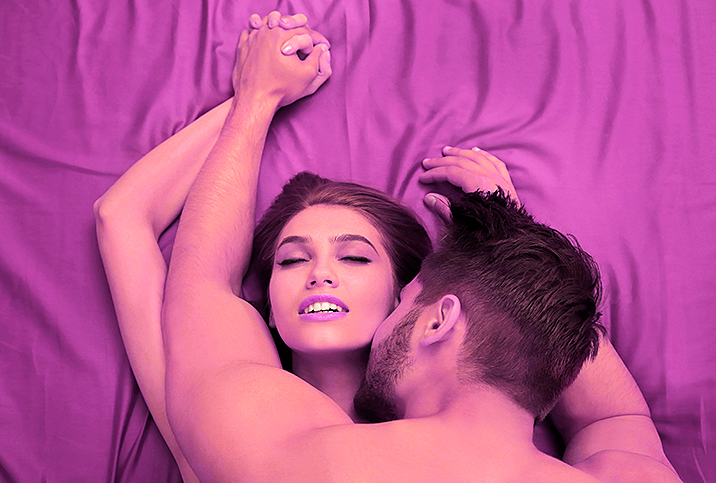 Let's Get Hypersexual: How to Feel Empowered Having Neurodivergent Sex 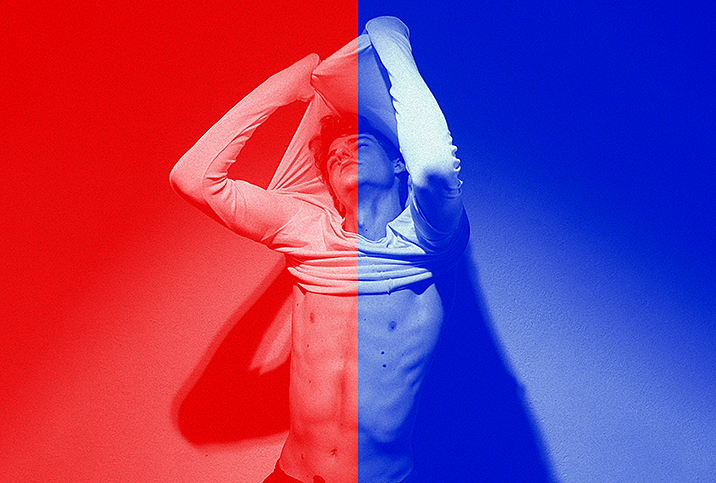 How Does Having Bipolar Disorder Impact Sex? 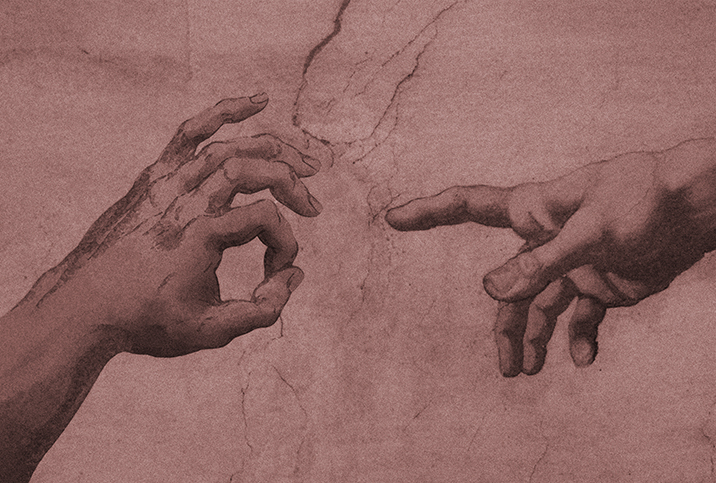 How to Get Help for Sex Addiction