Heads Up, Here's the Link Between Breast Cancer and Moles

Having more skin growths may indicate a greater chance of getting the disease, studies show. 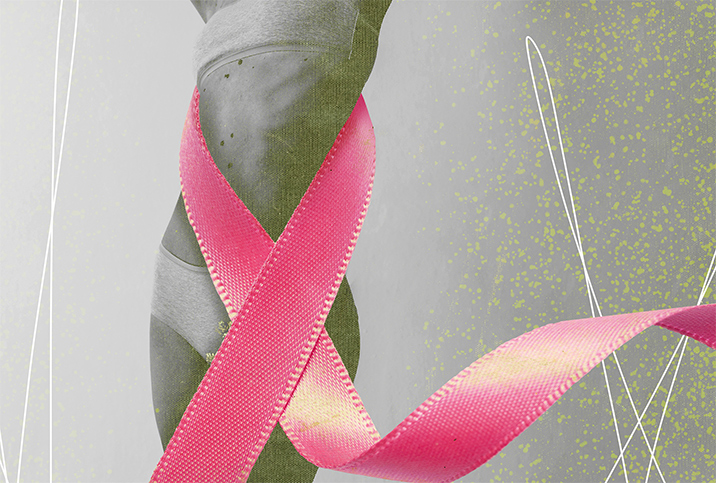 Ordinarily, moles appear innocuous. However, these little spots of dark-colored skin that dermatologists call nevi can be something else. Moles are usually related to skin cancer or melanoma. However, two studies conducted in the United States and France suggest that people with significantly more moles on their bodies could have an increased risk of developing breast cancer.

What is the connection between having more moles than other people and the risk for breast cancer? Is it a matter of genetics? Or is there a common biological link between melanoma and breast cancer?

Tale of the tape: A shared genetic risk

An estimated 300,000 women in the United States alone are diagnosed with breast cancer each year, according to the Advanced Dermatology and Cosmetic Surgery network. These women have up to a 2.5 times greater risk of developing melanoma.

Mostly, the root cause of this double-edged sword is the presence of the BRCA2 gene in some women. The BRCA2 gene indicates a hereditary predisposition to developing breast malignancies. The same gene also indicates the possibility that an individual may have mutations that can turn seemingly innocent-looking moles cancerous. Likewise, BRCA2 adds insult to injury by increasing the chances of a patient developing a second form of cancer even while already undergoing treatment for one.

A couple of studies indicate that women with more moles are more likely to develop breast cancer and/or have a family history of breast cancer. The studies were published in 2014 in the journal PLOS Medicine and conducted from the 1980s through 2010 in the United States and France. Both suggested that the number of moles on a person's skin was a potential indicator of their vulnerability to breast cancer.

What does the research say?

In 1986, a team of researchers from Harvard Medical School and Brigham and Women's Hospital participating in the Nurses' Health Study embarked on what eventually became a 24-year analysis of how the presence of moles could indicate a woman's risk of developing breast cancer.

In the Nurses' Health Study published in 2014, 74,523 white female nurses were surveyed between 1986 and 2010, and 5,483 were diagnosed with invasive breast cancer. Specifically, those who reported having 15 moles or more on their bodies had a 35 percent higher risk of developing breast cancer, according to the study.

Meanwhile, the French E3N cohort study, also published in 2014, revealed that at the end of the study, 5,956 of the 89,902 women surveyed were diagnosed with breast cancer. The majority of them had numerous moles on their bodies. Researchers found women who had "very many" moles had a 13 percent higher risk of developing the disease. However, when they factored in the participants' personal histories, they concluded the link was not significant.

It appears the causal link between moles and breast cancer could be hormonal. People with an abundance of moles on their bodies also had higher levels of estrogen and testosterone, two hormones that influence the development of malignancies in breast tissue.

Constance Chen, M.D., a breast reconstruction specialist in New York City, explained that hormones, particularly estrogen, are theorized to play a significant role in the number of moles a person can develop. The higher your estrogen levels, the higher your risk of having moles and developing breast cancer.

However, Chen clarified that more studies are needed to understand how estrogen links to moles and breast cancer.

Experts insist that more rigorous research methods need to be applied to examine the relationship between moles and the risk of breast cancer. According to dermatologist Erum N. Ilyas, M.D., M.B.E., of Pennsylvania, the results of the 2014 studies have many limitations,

"The challenge with some of the studies indicating the possibility of connections between numbers of moles and risks of breast cancer is that they appear to rely on self-reported nevi counts," Ilyas said.

There would be higher confidence in the data if skin examinations had been performed by a board-certified dermatologist to give precise mole numbers to corroborate the claim, Ilyas added.

Prevention is still better than a cure

There is no specific recommendation available to women with moles for steps they can take to prevent breast cancer. However, experts believe that living a healthy lifestyle and conducting self-exams for breast and skin cancers can go a long way in fighting these diseases.

Furthermore, like anyone else, women with moles should practice sun safety measures such as using sunscreen, avoiding peak hours of UV exposure, and wearing protective clothing to reduce the risk of skin cancer.

Breast cancer surveillance can be a lifesaver for women. Anyone concerned about breast cancer risk should talk to their doctor to determine individualized risk and screening recommendations. 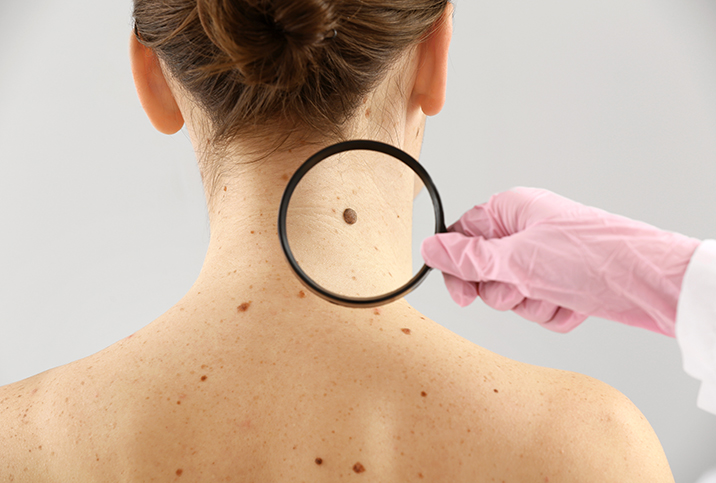 A Beginner's Guide to Skin Tags, Moles and Skin Cancer 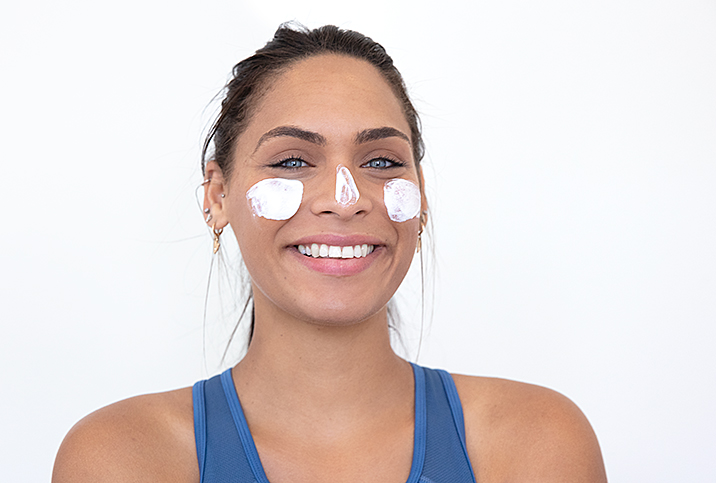 Sunscreen: Your Most Important Weapon Against Skin Cancer 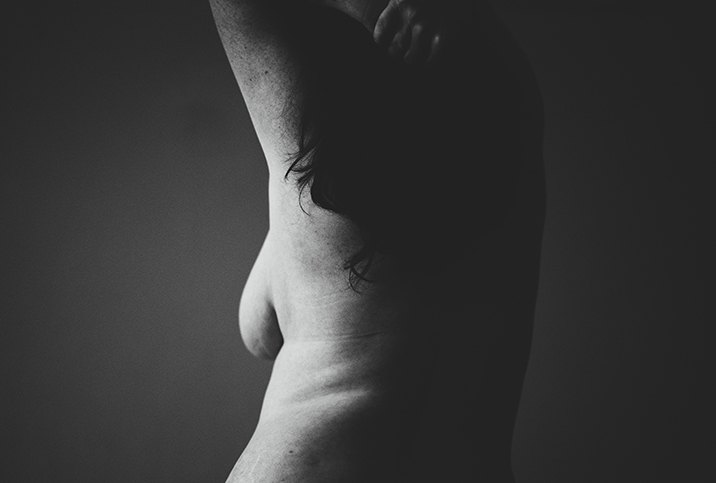 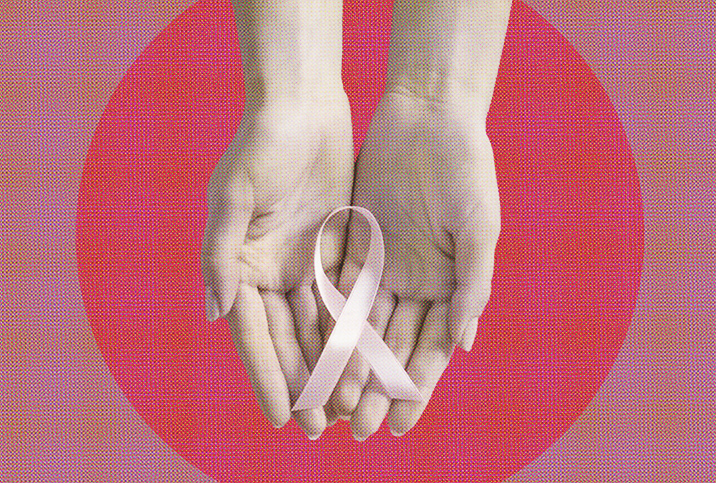 Get to Know 6 of the Deadliest Breast Cancers