Blood in Your Semen Should Be a Red Flag

A condition called hematospermia is surprising but not likely serious. Learn about the causes. 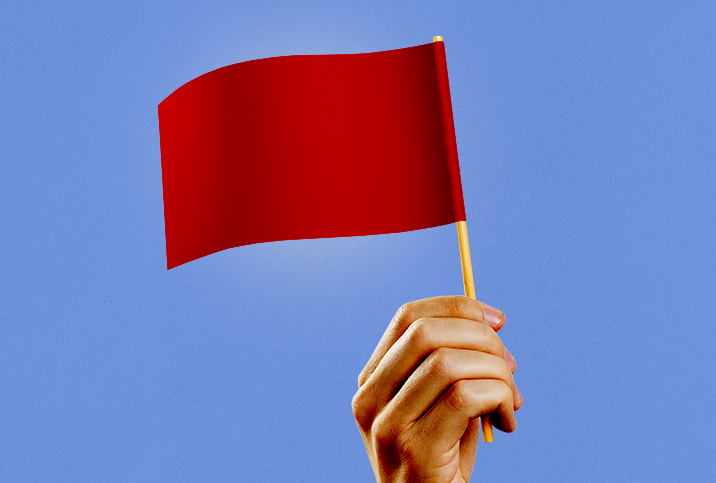 If there's one element you're not expecting in semen, it's blood. To be honest, there's probably not a whole lot you would expect to see in semen other than, well, semen.

Fortunately, if you do happen to notice blood in your semen—a condition called hematospermia—it's usually harmless and nothing to worry about. However, in some rare cases, blood in the semen could be a sign of a deeper medical problem. Here's what you need to know if you notice hematospermia.

Multiple outside factors, such as trauma, could lead to having blood in your semen, or it could originate from something more serious, like cancer.

Most of the time, however, blood in the semen is nothing to worry about, explained Mohit Khera, M.D., MPH, a professor of urology at Baylor College of Medicine who specializes in male and female sexual dysfunction and male infertility.

"Typically, blood in the semen is not dangerous," he said. "The majority of the time, it's benign." 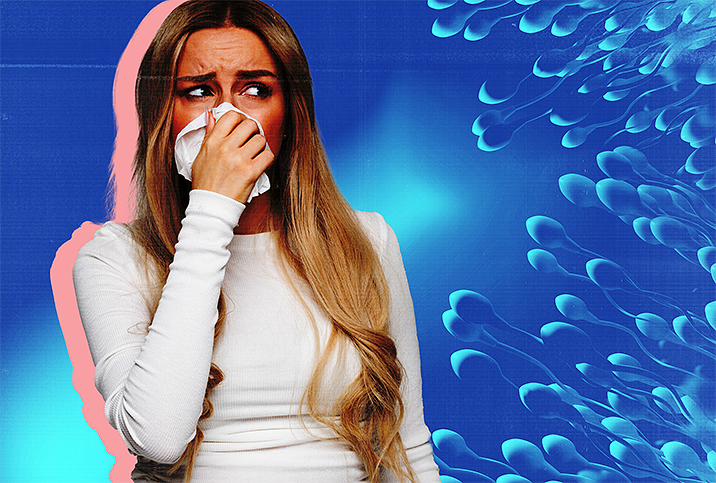 Yes, You Can Be Allergic to Semen 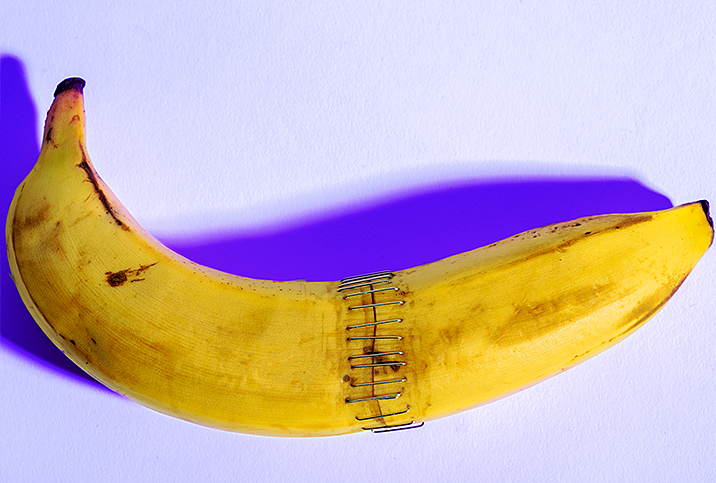 The Horrible History of Broken Dicks 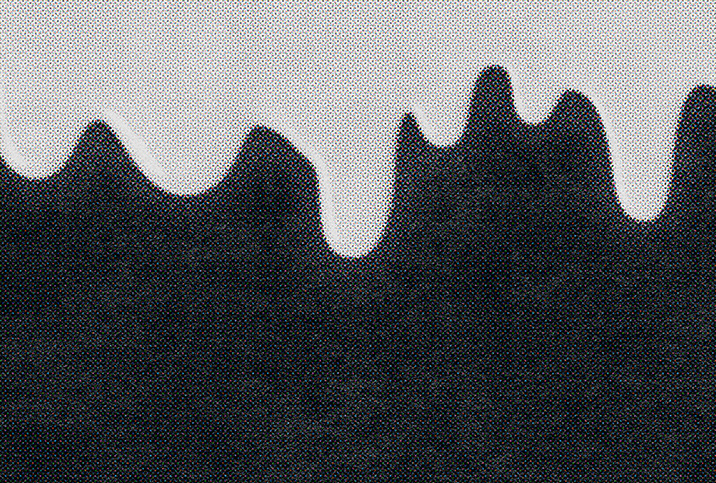 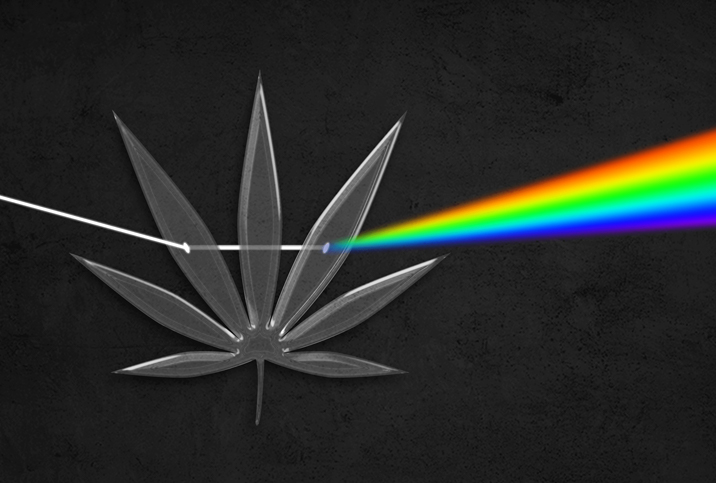 Could Smoking Weed Be Messing With Your Semen Color?