Renowned for debauchery and penis obsession, their escapades were more complex than that. 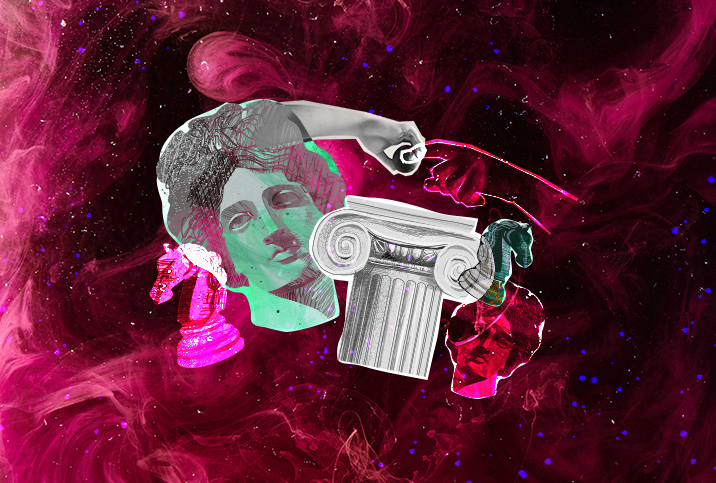 But the reality is much more complex, said Aven McMaster, Ph.D., an Ontario, Canada-based classicist who studies Latin poetry and Roman social history and co-hosts the podcast " 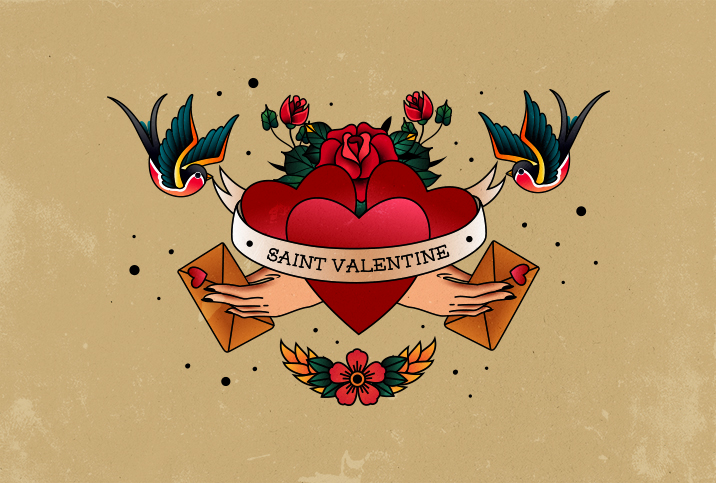 The Bewildering History of Valentine's Day

From Spas to Brothels to Sex Clubs: A Brief History of Bathhouses 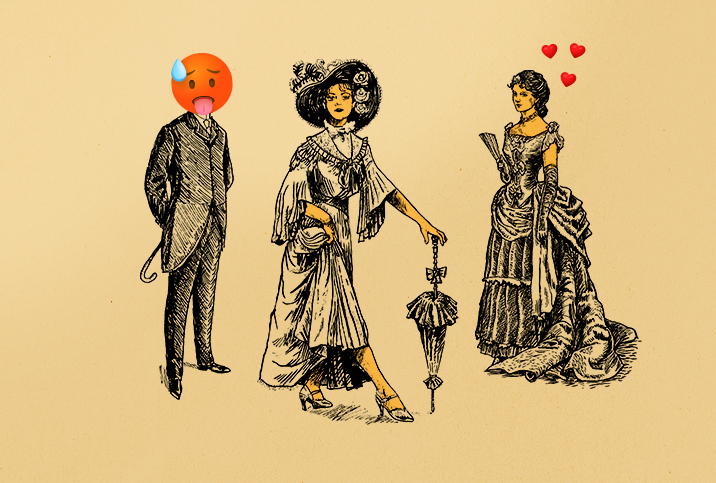 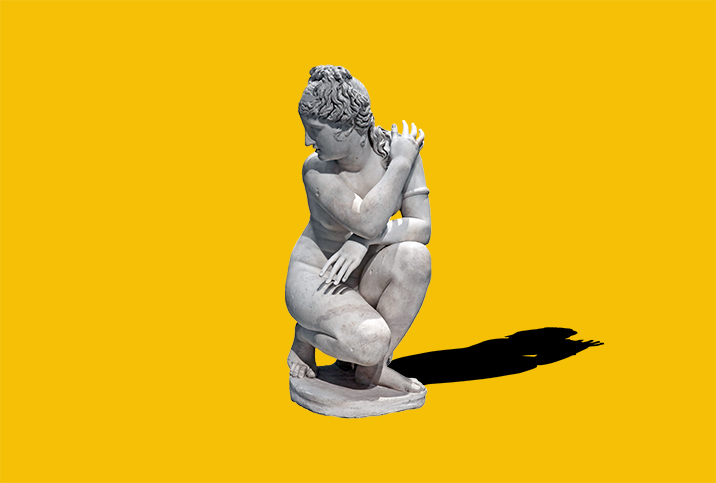