Why You Get Off Accidentally During Your Workout 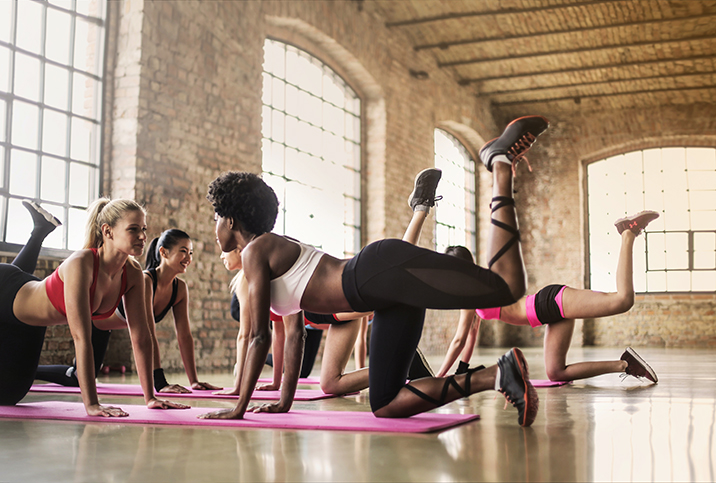 Picture this: You're in the middle of a core-quivering ab series—V-ups followed by toe touches followed by single-leg lowers and so on—and all of a sudden you feel not the muscle-burning fatigue you'd expect, but a tingling...maybe a throbbing...are your toes starting to curl?!

Yep, you very well might be having an orgasm. At the gym.

This phenomenon is known colloquially as a coregasm, but "we use the term 'coregasm' and 'exercise-induced orgasm' interchangeably," said Debby Herbenick, Ph.D., author of "The Coregasm Workout" and associate professor at Indiana University. "They both refer to a kind of orgasm that arises from exercise—usually exercises that engage the core abdominal muscles—think: crunches, situps, pullups, chinups, Roman chair leg raises."

While research on coregasms is scarce (Herbenick has done the majority of it), nearly 10 percent of U.S. women and men have experienced such an orgasm, she said—and an older 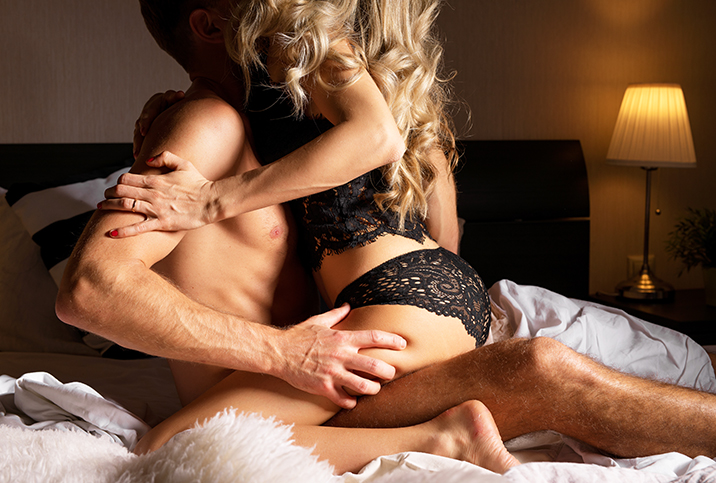 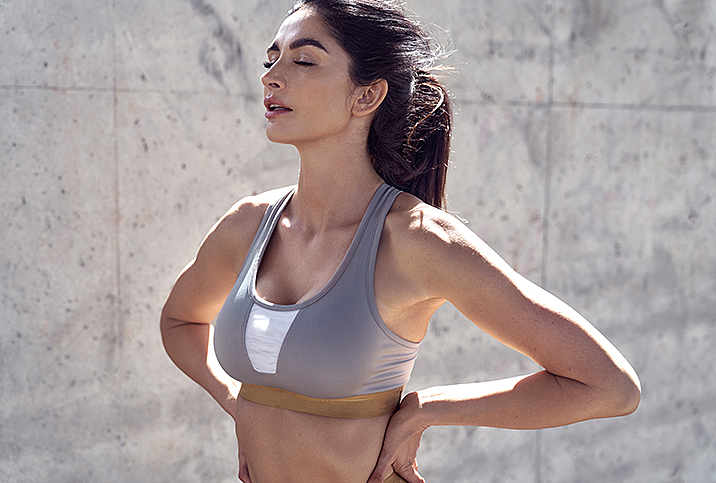 Science Explains Why Working Out Gets You So Worked Up 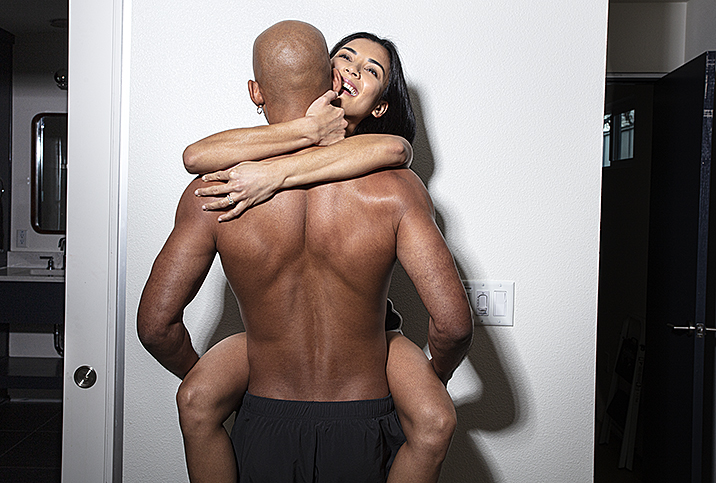 Improve Your Sex Life With Exercise