My Painful Experience as an Asexual Person Visiting the Gynecologist

Nobody deserves to be disrespected by a medical provider. Some doctors need further education.

I put on the thin paper gown and placed my feet in the stirrups on the table. I heard a knock on the door, and within seconds the doctor walked in. She did what any doctor would do and began asking questions regarding my health.

"Is there a history of breast cancer in your family?"

"Are you sexually active?"

I expected her to continue the intake as normal, but the exact opposite happened. Instead, I was met with judgment and invalidation in regard to my orientation.

"You just haven't met the right person yet," she said. "When you do, you'll have sex, don't worry."

I simply nodded and hoped she would continue the examination. I didn't feel like having to prove myself, yet again, especially since I've spent so much of my life trying to justify my asexual orientation.

Asexuality, according to the Trevor Project, is "an umbrella term and exists on a spectrum. Asexual people—also known as "Ace" or "Aces"—may have little interest in having sex, even though most desire emotionally intimate relationships." I identify as a homoromantic asexual person who has no desire for sex—one could say I'm sex-repulsed (I don't even like talking about it).

At this appointment, not only did my doctor invalidate my sexuality but she also assumed I viewed my asexuality as a problem.

What do doctors have to say?

Christi Pramudji, a urologist and urogynecologist in Houston, explained there is typically training in this area as part of the continuing education component of the job.

"I have had training in this area at various women's sexual health conferences," she said. "The important thing is to accept people wherever they are nonjudgmentally and help them work through the issue they are having."

"I always want every patient who steps foot in my office to feel they are listened to and heard," said Iris Kerin Orbuch, an endometriosis specialist in Los Angeles and co-author of "Beating Endo." "I respect and am sensitive to one's pronouns and how they prefer to be addressed. Overall, all I want to do is help a patient feel welcome and in a safe place so I can help them feel better."

"If it gets too painful during the procedure, let me know and I'll stop," she assured me.

I tried to relax as much as I could, and she walked me through what she was doing so I wasn't left in the dark, but somehow, I still was. It reached a point during the exam where I was hysterically crying and I said, "It's hurting too much, stop." Despite my pleas, my doctor continued the examination.

Afterward, I quickly put on my clothes and stormed out of the office. There were tears streaming down my face as I walked home. I could barely see the pavement in front of me and my hands were shaking. While I didn't want to admit it, I came to the conclusion that I was sexually assaulted by the practitioner.

How can medical professionals be better?

The role of a practitioner is to stay educated.

"My first recommendation for doctors, healthcare providers and any kind of care worker is to actively seek out and complete professional development that's specifically about sexual identity; not just sexual orientation and attraction but also gender, presentation, relationship styles and more," said Anne Hodder-Shipp, A.C.S., a sex educator in Los Angeles.

These topics are often absent from core curricula, which means doctors have to find the gaps and fill in the remaining information. It's up to them to be better.

"Staying current around issues relating to sexuality, gender identity, etcetera, are necessary if practitioners are going to provide good care to patients," said Rachel Miller, L.M.F.T., founder of Hold the Vision Therapy in Chicago. "It is not only cisgender, heterosexual women that need gynecological care. OB-GYNs need to competently serve all individuals who show up in their offices and not cause harm."

As a patient, it isn't easy to step up and advocate for yourself. My experience was negative and harmful: My doctor ignored my pain.

'Staying current around issues relating to sexuality, gender identity, etcetera, are necessary if practitioners are going to provide good care to patients.'

"It's not easy to advocate for ourselves with doctors for a variety of reasons, so first and foremost, it's OK to do nothing if that's what you have the capacity for," Hodder-Shipp said. "Some of us don't have the option to switch doctors or find a provider who's sex-positive and appropriately informed, and some of us simply don't feel safe speaking up and challenging a doctor's statements. That's entirely valid."

Hodder-Shipp said patients can practice doctor interactions before visiting the doctor's office. For example, rehearsing a script like, "I am asexual. That is my sexual orientation. I am here for a [exam name] and would like to focus on that," is a great way to practice declining invasive questions, she said.

If it wasn't already obvious, I never went back to that gynecologist. If you're asexual, seek an LGBTQIA-friendly practice with queer professionals who can be careful and considerate with your exam. Speak up for yourself and advocate when something doesn't feel right—trust your gut.

"Moving forward after this kind of medical trauma, or any kind of trauma, can look different for different people," Hodder-Shipp said. "Sometimes, healing looks like a step forward, three steps back, 10 steps to the left, standing still and then another step forward." 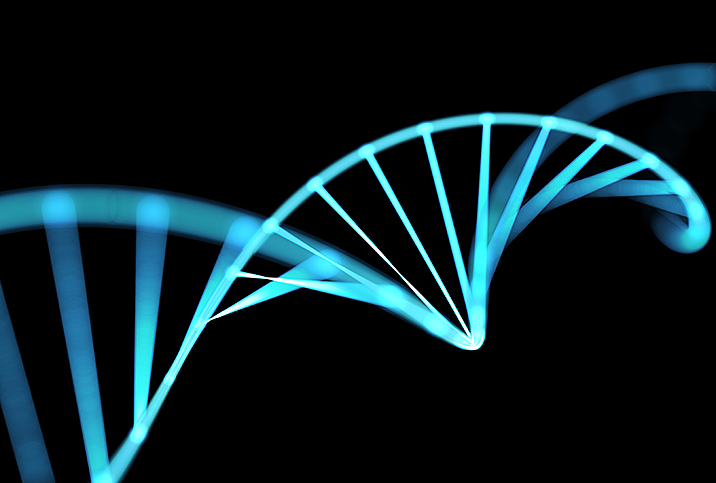 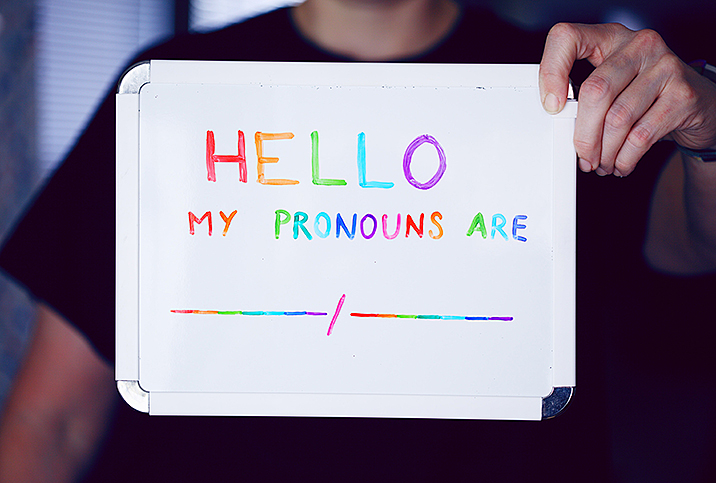 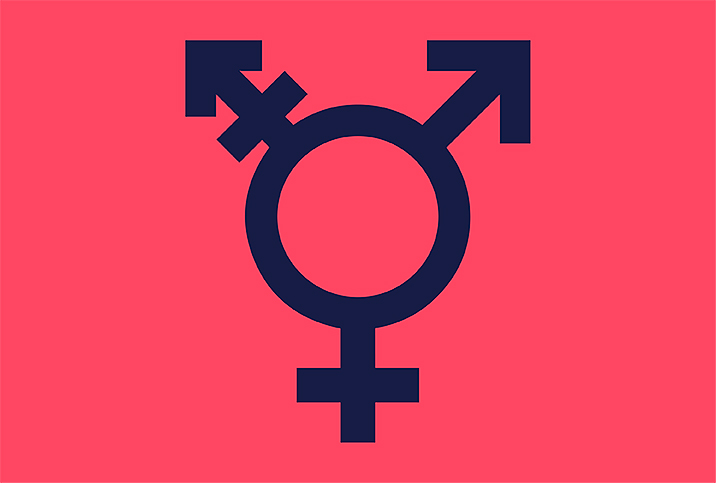