Understanding Sex in Culture and Entertainment

It's worth looking at the nuanced connection between sex and culture.

It's true that humans have sex and, for the most part, really like it. This has been fact-checked. But is it possible that we like talking about sex even more than we like engaging in it?

Sex, sexual health and sexual deviancy are pervasive culture topics. They’re constantly flowing in the conversations and images around us, from kids’ fantastical whispers to provocations like Cardi B and Megan Thee Stallion’s recent No. 1 hit “WAP.” The covert innuendos, double entendres and sexual winks that persisted during Hollywood’s Hays Code era have given way to today's far more direct references (see: every Seth Rogen movie ever). But we’re often looking at, listening to or reading something that centers on sexuality.

With regards to seemingly simple terms that are anything but, “sex” and “sexuality” are enormously broad. But “culture” is even harder to pin down. Culture refers to a set of “languages, customs, beliefs, rules, arts, knowledge and collective identities and memories” among social groups, according to the American Sociological Association.

Since that definition encompasses so much, let’s focus on the link between sex and what’s called cultural production. Or, per Oxford Reference, “the social processes involved in the generation and circulation of cultural forms, practices, values and shared understandings,” as well as the “work of the culture industry.” Meaning, basically, mass media.

From a coyly sensual Pepsi commercial to a plainly thirsty Britney Spears pop song, mass media responds to signals from the broader culture. People enjoy Cindy Crawford in jean cutoffs? Well, of course they do!) But Hollywood-level productions also direct how we think about our own lives and what’s going on around us. Which means a lot of sex.

An influential 1911 ad for Woodbury’s Facial Soap hinting at a bit of hanky-panky is absurdly tame now, but it was enough to cause a scandal at the time. An illustration shows a suited man embracing a woman in a gown with the simple tagline: “A skin you love to touch.” This was back when selling soap using sex didn’t just seem cheap—it was bizarre. But the tactic worked: Woodbury’s became a massive seller.

Today, Dove is doing much the same with ads featuring skimpily dressed women, though it’s signaling sex in more complex ways that adhere to current tastes and understandings—including body positivity in its branding that, however admirable, also isn’t hurting its bottom line.

That’s to say nothing of digital media and social networking, whose impression on younger people’s sexual health has propelled panic and a storm of research. Clear conclusions are still hard to come by, but we know that the dissemination of (frequently misleading) sexual material online or offline isn’t anything new.

The entertainment industry has a rocky history depicting sexuality. Movies, TV, music and books—you’ll be shocked to learn—don’t have the best track record in representing sex as it actually happens in the real world. Nor are these products known for their inclusivity.

Pulp novels once warned of the perils of a queer lifestyle. Marilyn Monroe was a pinup gold digger in 1953’s classic Gentlemen Prefer Blondes, though she savvily turned the role on its head and made us root for her more than anyone else. A few decades later, Porky’s didn’t probe juvenile, male-centric sexual escapades so much as revel in them. Sharon Stone’s blink-and-you’ll-miss-it reveal in Basic Instinct kept the ‘90s culture wars aflame, but—spoiler alert—it revealed almost nothing.

Sexual scenarios in pop culture have widened, but stigma and lack of diversity tend to remain. That doesn’t mean any one of these cultural products is necessarily a failure. Instead, it’s better to think of what has transpired as a failure to fully reflect what sexuality is and can look like to wider audiences.

We are at a point, however, where previously unimaginable progress in representation has started to reach pop culture’s mainstream.

A love scene—in fact, two!—between black men as tender, beautiful and—yeah—hot as those in Moonlight would’ve been impossible to greenlight in Hollywood 20 years ago. That the movie won the Best Picture Oscar was an inspiring shock to the senses—just ask the La La Land producers. For a gay boy growing up now, particularly one who looks like those men, it matters.

Culture’s rickety-rollercoaster relationship to sex is careening in wild new directions. Please strap in for safety. 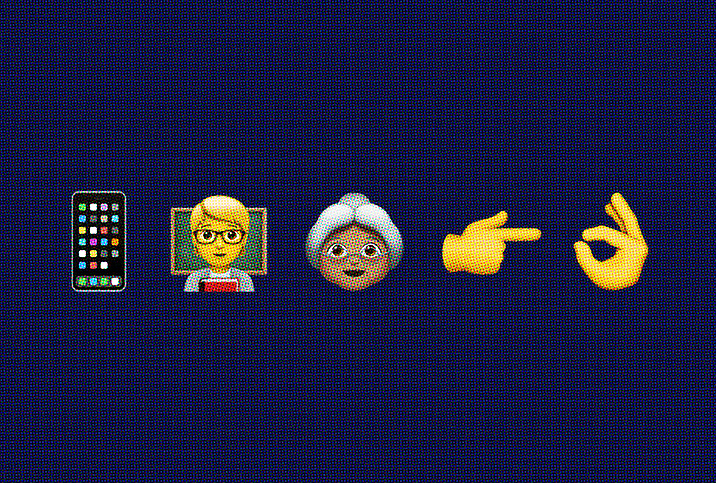 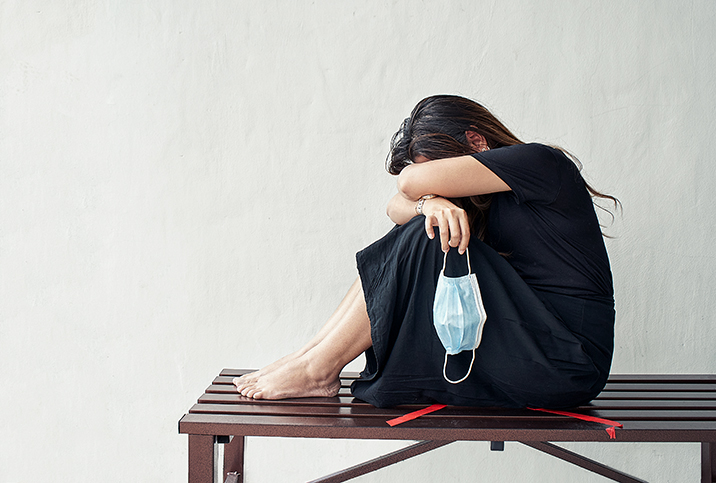 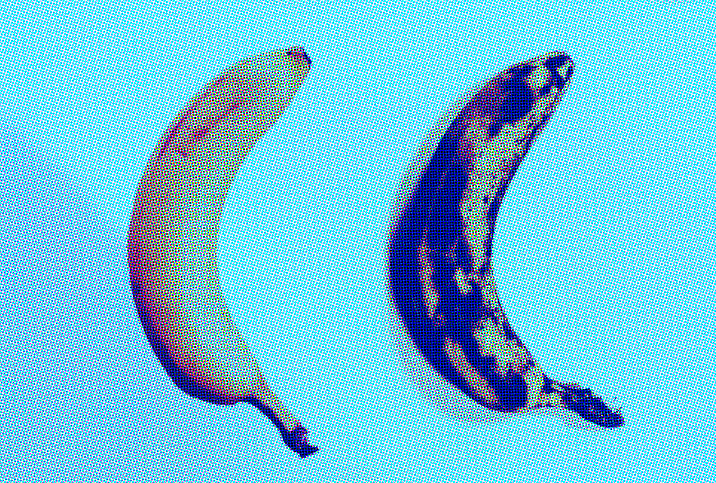 Ways to Keep Your Penis Feeling (and Acting) Younger