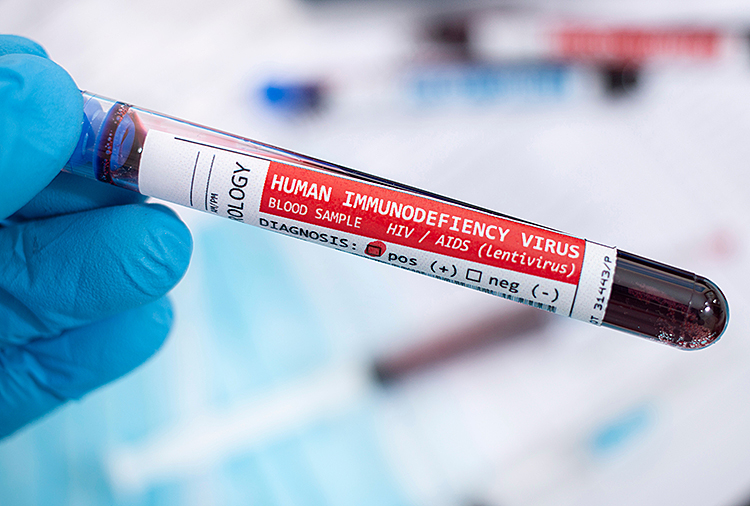 The Facts About HIV/AIDS
After the advances over the past four decades, where do we stand in the fight against HIV/AIDS?

HIV (human immunodeficiency virus) is no longer a diagnosis that leads, seemingly inevitably, to AIDS (acquired immunodeficiency syndrome) and a tragic death. The condition is more manageable and preventable than ever before, thanks to early-detection methods and modern treatments. Both medically and socially, we have come a long way in our fight against HIV/AIDS since the 1980s. So where do we stand with the illness now?

How HIV is transmitted

HIV is transmitted through bodily fluids, including blood, semen and breast milk, and preseminal, vaginal and rectal fluids.

In order to transmit HIV, these fluids must come into contact with damaged tissue or a mucous membrane in the uninfected body. Mucous membranes are typically found on the penis, inside the rectum, on or around the vagina, and in various parts of the mouth. HIV transmission can also occur from direct needle injection, which is why drug use with shared needles is considered an at-risk activity for contracting HIV.

Sex involving the possible transmission of these bodily fluids does comes with heightened risk of contracting HIV or other sexually transmitted disease (STDs). This makes barrier methods of protection, such as condoms, a very effective means of preventing HIV transmission from a seropositive person to a seronegative one.

HIV can also be passed from mother to child during pregnancy, labor or breastfeeding. This is called perinatal transmission, and cases have been significantly reduced thanks to HIV medications and the rise of HIV testing in general and in pregnant women specifically.

A woman who is pregnant and infected with HIV can follow doctor's recommendations to take HIV medication throughout the course of pregnancy, and then give medication to the child for four to six weeks following birth. This reduces the chance of transmission to less than 1 percent.

As stated, sharing needles is associated with high risk of HIV transmission and should be followed up with STD screening and possible medication prescribed by your doctor. Contracting HIV through drug use or other high-risk behavior can be avoided with a relatively high degree of success by correctly using pre-exposure prophylaxis (PrEP). The Centers for Disease Control and Prevention (CDC) reports that PrEP reduces the risk of HIV transmission by at least 74 percent among injection drug users.

The progression of HIV is broken into three main stages:

AIDS generally entails the presence of one or more opportunistic infections, so symptoms can include an expansive list and may vary over time. Some of the symptoms include headache, fever, fatigue, swollen glands or lymph nodes, chronic diarrhea, weight loss, muscle aches and joint pain, night sweats, skin rashes or lesions, inflammatory dermatitis, and white spots or unusual lesions in the mouth or on the tongue. Certain cancers, food-borne illnesses, respiratory conditions and other infections can also opportunistically attack the system of a person with AIDS.

Both HIV and AIDS are often associated with increased risk of contracting a number of STDs, such as syphilis, hepatitis, herpes and others. Instances of these conditions being diagnosed alongside HIV or AIDS can largely be attributed to damaged immune systems from HIV/AIDS or simply increased risk of exposure due to behaviors.

As mentioned, HIV is primarily treated with the use of ART medications, of which there are multiple options available on the market. Scientists have improved upon the effectiveness of these treatments over time, and today, they put the full capabilities of combined ART into a single, daily ingestible pill. In the past, HIV and AIDS patients typically had to take complicated combinations of pills and medications, managing multiple medicine schedules and protocols at any given time. Those combinations came with many possible side effects and the possibility of patients developing drug resistance to some substances. Fortunately, scientists have all but eliminated side effects and minimized the risk of drug-resistance development with newer medications.

However, these advances in medicine come with a seriously high consumer cost. When drug companies package old medications into new forms, they are often able to effectively renew the exclusive rights to the drug, thereby preventing generic manufacturers from providing the same medicine to patients at a fraction of the cost.

A single, 30-day supply of modern HIV medicine can cost $3,500 or more out of pocket without the right insurance coverage.

Thankfully, federal protections and programs such as the Ryan White HIV/AIDS Program can help guarantee that patients receive the lifesaving medications they need.

For people interested in preventing the transmission of HIV, PrEP may be an exciting option. PrEP is a daily medicine that has been proved effective in helping prevent HIV transmission. People who partake in activities considered to be high risk should talk to their doctor about options for getting the treatment.

The traumatic nature of the HIV/AIDS epidemic as it played out in the media and in hospitals created a tremendous stigma that still exists today. This stigma is damaging to health efforts in countless ways, creating obstructions in HIV/AIDs government initiatives and causing significant mental and emotional stress for people living with HIV/AIDS.

It's important that we create a more comfortable space for talking about sexual health and conditions such as HIV/AIDS in our society. These conversations can take place in school classrooms, at doctor's appointments, and just about anywhere we live, work or play in life.

It's important to realize that ignorant or biased statements about HIV and AIDS are harmful and impede the creation of a society that is better informed and more caring when it comes to sexual health issues and awareness.

People living with HIV today can receive treatment and look forward to long, healthy lives largely free of debility or unnecessary suffering. As a manageable chronic illness, the virus no longer needs to be considered a death sentence or a plague. Embracing this fact and shifting our dialogue can go a long way toward improving the state of personal wellness for all.

How Common STDs Increase the Risk of HIV 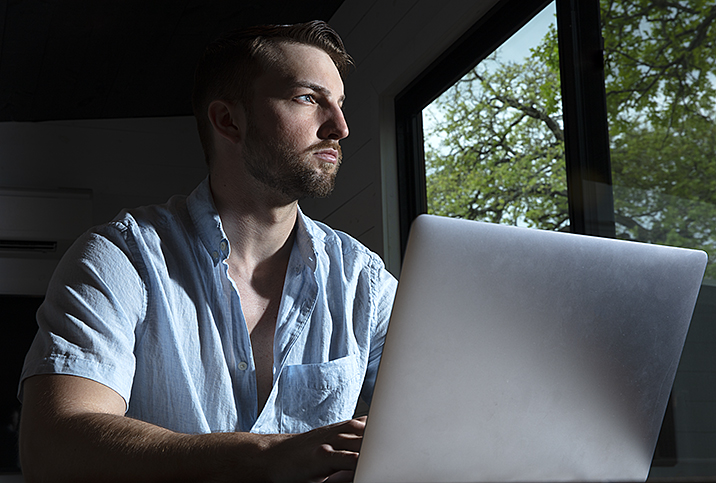 What to Ask Your Doctor If You've Been Diagnosed With HIV 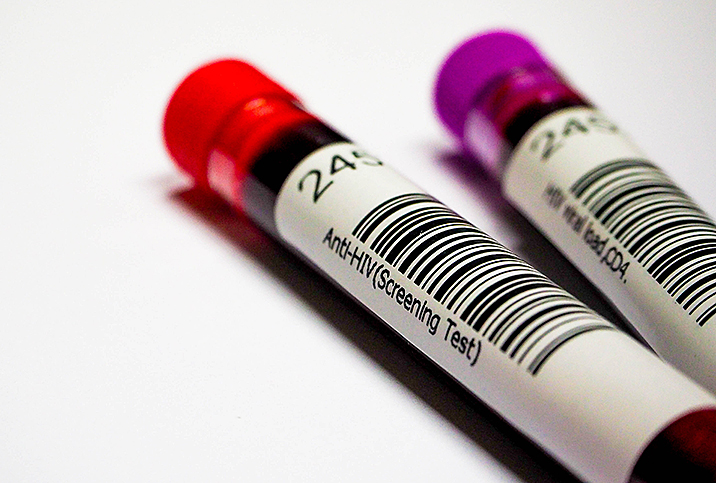