Many clients ache for a deeper connection.

As sex work becomes more normalized and accepted, we continue to learn more about the ins and outs of what all the job entails, and many people don't realize that it entails more than sex. In fact, offering emotional support is a significant part of what sex workers do.

"I've substantially helped many clients with anxiety, loneliness, depression, emptiness...I listen to these men, actually listen," she said. "I can't tell you how many times I have sat down with a client and gave them advice on how to better connect and restore their relationship."

For that reason, especially, hearing sex workers described as objects, addicts or people with daddy issues is especially offensive to her.

And she's not the only sex worker who feels this way.

In the bedroom, things are getting...emotional?

"Lots of my energy relates to calming or soothing or entertaining my clients, and this can look like hugs, active and reflective listening, hand-holding and reassurance," she said.

Simply put, they feel more comfortable opening up to her.

"I'm not a licensed therapist, but a lot of people feel safer telling me their secrets than they would to a licensed professional sitting across from them in a more sterile environment," she explained.

Where sex and emotional comfort intersect

As you may notice with your own partners, sex and emotional support often and easily bump into each other. The same is true for sex work and the conversations that occur behind a closed door.

She shared examples of situations that bring men to call on sex workers, which largely surround intimacy.

"These clients might be in a sexless marriage and not be getting the emotional support they need from their wives," she explained. "They might have emotional issues surrounding the shame about their fetish or kink. Their fetish or kink might have even been born out of trauma in their childhood. Or they might simply be single guys who don't have a girlfriend, and aren't even really capable of having a girlfriend."

The line between sex and emotional support isn't always clear. Melinda, a sex worker in New York, has had sex work calls turn into more.

"Recently, I've had several calls with a repeat client that started purely as sex work—I thought—but it turns out that he's got terminal cancer and simply wanted to have as much excitement in his life as possible before it was his time," she said. "As much as I try not to, I've become emotionally involved because it's such a bizarre, tremendous feeling of responsibility to think that I'm part of someone's 'last hurrah.'"

Emotional support from sex workers can come in different forms

The comfort sex workers give isn't just affirmations or attention. Clients can blur the lines and expect sex workers to play a more serious girlfriend role.

"They start to want the sex worker all to themselves," Witt shared. "They feel jealous that she's seeing other clients."

Melinda, like Witt, has had experience pretending to be a girlfriend with nothing sexual.

"I accompanied him to a wedding where he expected to encounter a lot of nosy family asking when it was going to be his turn to settle down," she said. "I spent enough time with him beforehand learning about him, and about the fictional [woman] he'd created for me to play, and we pulled it off pretty well."

This was a form of emotional support she'd given. Her client was stressed about his family situation, and she relieved some of the pressure he felt.

Let's be clear: While emotional support is a significant part of what sex workers do, they don't necessarily enjoy or feel competent offering it.

"I think the most important thing people need to understand when discussing this topic is that it's not the sex worker's job to provide emotional support to their clients," Witt said. "A lot of sex workers don't like this. The job of the sex worker is to orchestrate a fantasy, to entertain....We are not licensed for [therapeutic work]. This is not our job."

Moreover, sex workers can become overwhelmed and therefore need to set boundaries with clients. With sexual activities, yes, but with the emotional stuff, too.

The main thing sex workers want you to know

When asked what they wanted people to know about sex work, all three women focused on the same theme: Sex work isn't necessarily what you think it is. The emotional aspect is only one of the misunderstandings.

For example, not all sex workers have experienced trafficking, abuse or pressure, and they aren't always in unsafe situations. Sex workers are not a monolith, and they're not without boundaries.

"The people I work for take my safety and security so seriously, they've thought of things that never would have occurred to me if I'd tried to do this on my own," Melinda said.

She said sex work has its downsides, but she still finds pleasure in it.

"Most of the time, I love what I'm doing, and sometimes I can't even believe I'm getting paid to do it," she said. "It wouldn't shock me if I keep doing this work even once I'm no longer in the red." 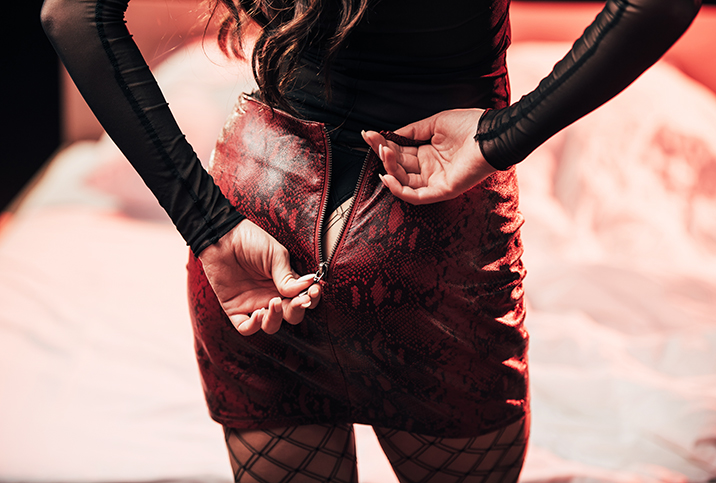 Advocacy and Awareness
Sex Workers Explain Why NYC's New Prostitution Laws Aren’t Enough
By Callie Zucker
Many say the announcement is a step in the right direction but no silver bullet. 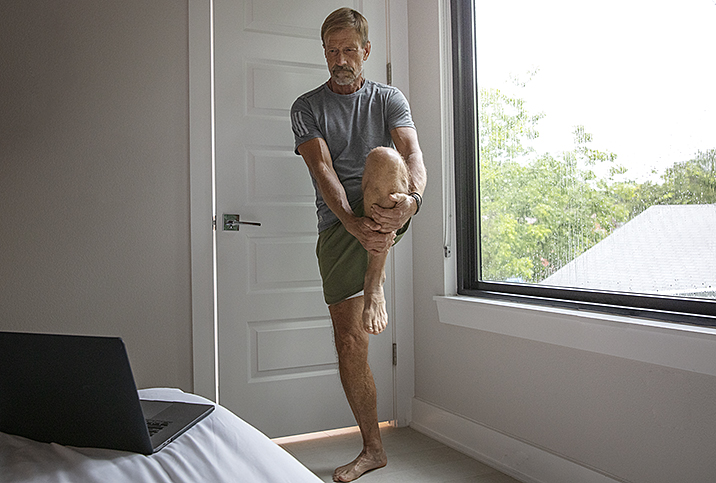 Advocacy and Awareness
5 Ways to Slow Memory Decline
By Kurtis Bright
Aging means some inevitable memory issues, but you can decelerate the process. 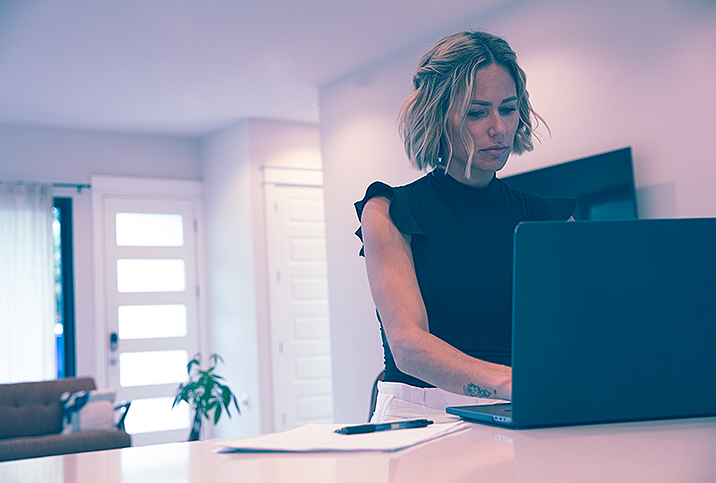 Advocacy and Awareness
The Importance of Self-Diagnosis
By Rui Hua
When medical care is inaccessible—or not trustworthy—self-diagnosis can be empowering. Advocacy and Awareness
Yes, Hot Girl Summer Is for You, Too
By Nicole Baumann
Pandemic pounds or single slump be damned, it’s time to get out and enjoy yourself.